PORTLAND, OR, 08/23/2017 — Creators Sean Mackiewicz and Niko Walter team up with colorist Mat Lopes and letterer Rus Wooton for an all-new crime/horror adventure, GASOLINA, from Image/Skybound Entertainment and reveal interior pages for a sneak peek into the new story.

Fugitives. Rebels. Newlyweds. GASOLINA follows Amalia and Randy on their journey south from El Norte. They have played many roles in order to survive, but now, they must become unlikely leaders in the fight against a new cartel who uses inhuman tactics to ignite the most monstrous war Mexico—and the world—has ever seen.

“Skybound is the most creatively stimulating environment I’ve ever experienced, so in creating this comic with Niko Walter, I’m putting to use everything I’ve learned from all the talented creators I’ve worked with… and also Robert Kirkman,” said Mackiewicz. “I can’t imagine publishing my first comic anywhere but at Image/Skybound.”

Everything burns in this new series where love and devotion can only be measured in fire and blood. 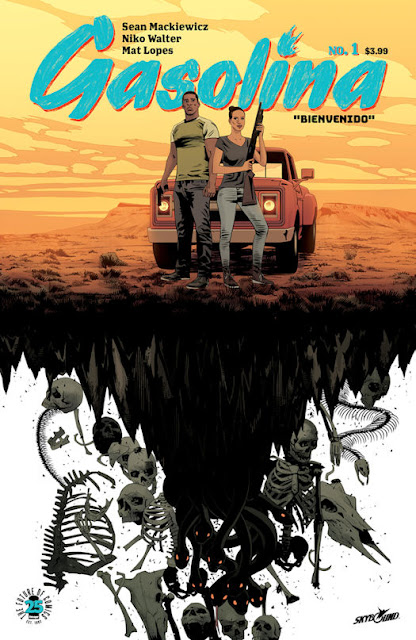 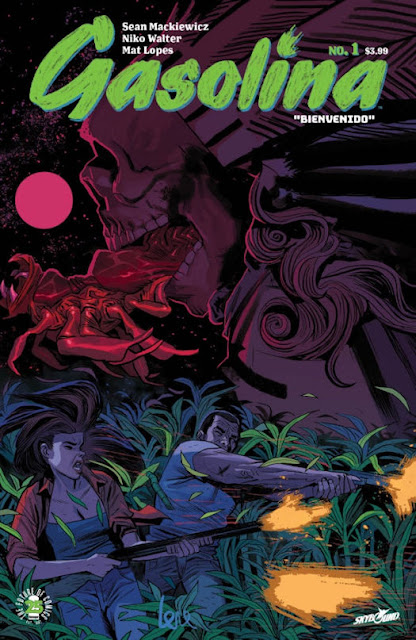 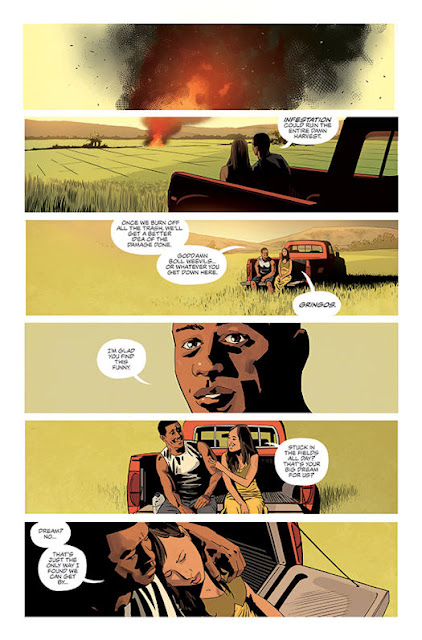 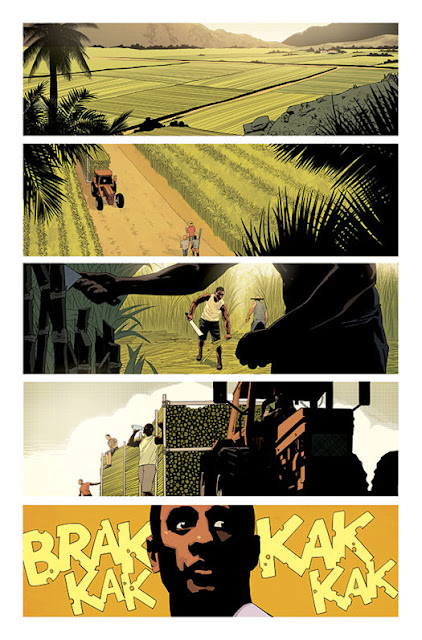 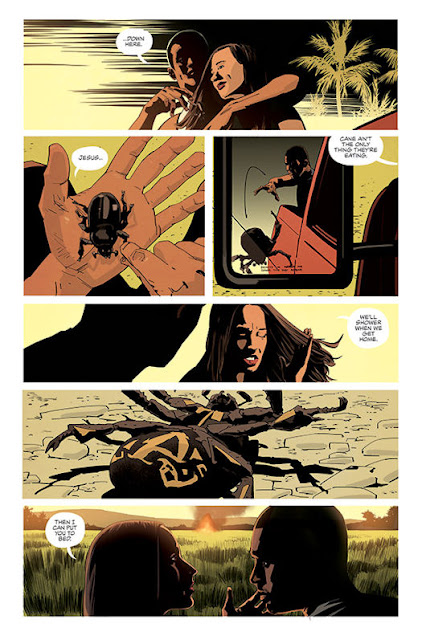 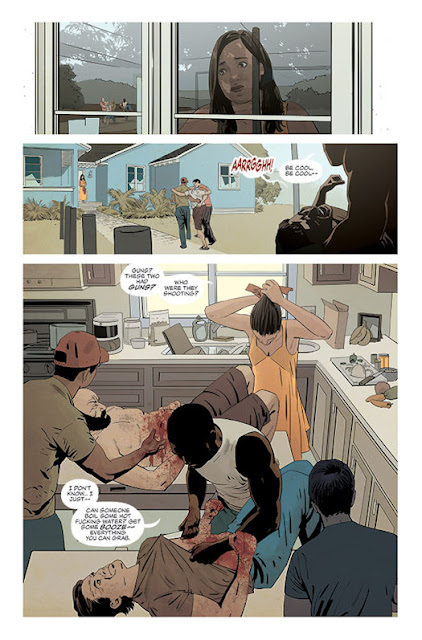