Luther Strode: The Complete Series in Hardcover This October

“Luther sent away for the Hercules Method and it changed his life. I sent Luther Strode away to Image, and it changed my life,” said Jordan. “Fortunately, that worked out a lot better for me than it did for Luther in the book. It's amazing to see the book that started my career as one hardcover edition, and even for people who've been with us the whole journey, there's tons in here never seen by anyone but me, Tradd and Felipe until now.”

Moore added: “It’s an honor and a joy to have our whole series collected in this incredible hardcover format, and I can’t wait to share it with readers old and new. Prepare your eyes for a BLOODBATH!”

Luther Strode is an average teenage nerd until he sends away for The Hercules Method, a bodybuilding course that promises to give him the body of his dreams. But the powers he unleashes make him a target for a murder cult as old as mankind, cost him almost everything, and take him across the world in the fight to take back his life.

It will be available in bookstores on Tuesday, October 10th and can be pre-ordered now on Amazon, Barnes & Noble, IndieBound, and Indigo. 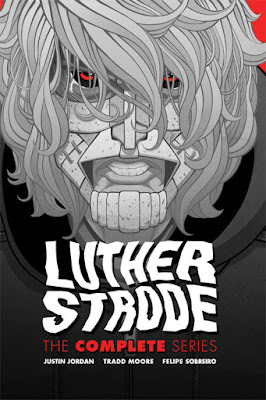 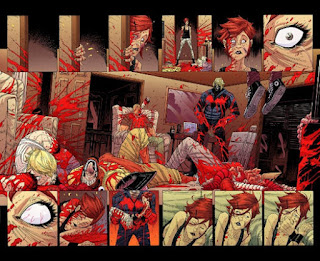 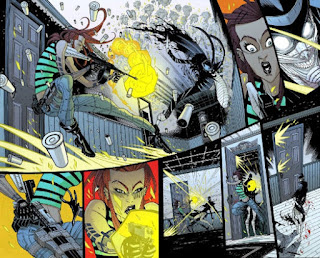 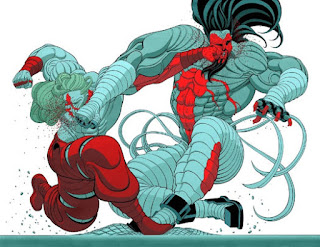