The Case of the Deadly Doppelganger
Dr Ribero's Agency of the Supernatural 2
Amberjack Publishing, February 6, 2018
Trade Paperback and eBook, 328 pages 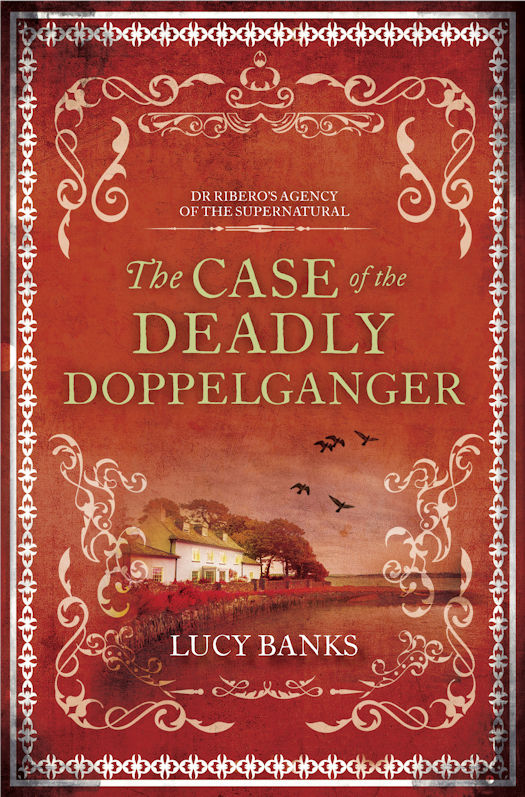 Only a few months have passed since the day Kester Lanner forced an angry ghost through the spirit door, but business prospects  for Dr. Ribero’s supernatural agency haven’t improved. Things are looking grim when the agency lands a contract which they must share with a rival agency headed by Dr Ribero’s sworn enemy, Larry Higgins. Desperate for the job, the team accepts and begins to investigate the seaside town of Lyme Regis, where elderly victims are dying.

The same mysterious clue links the horrendous deaths: the victims all see a double of themselves before dying. The teams wonder if they are dealing with a rogue doppelgänger, one that isn’t content just predicting deaths, but carrying them out as well. The victims’ connection to an ancient grave site leads to speculation that they may have disturbed a spirit more powerful than the two agencies can handle.

One thing is certain, the won’t stop unless Kester and the others can overcome their rivalry and stop this deadly spirit. 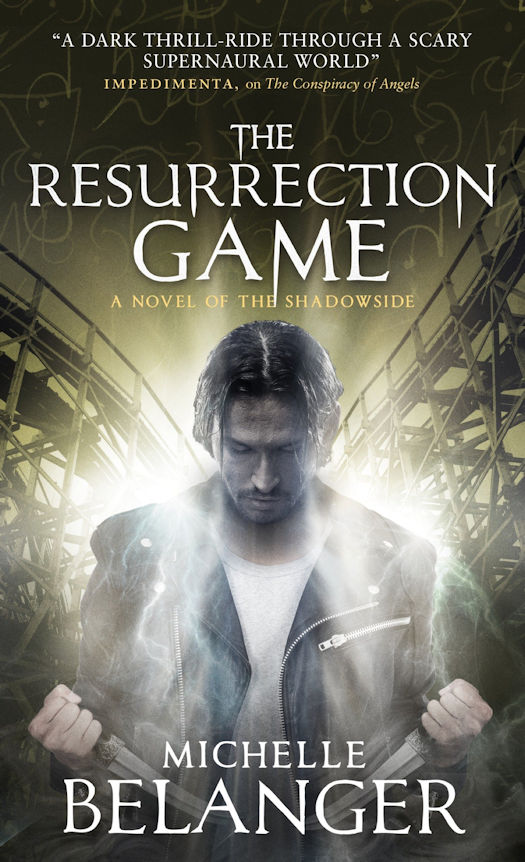 A ritualistic murder reveals a plot by Zuriel, one of the Anakim, to steal everything that is of value to Zack—including his identity. One of Zack’s anchors in our world, a sixty-year-old woman named Marjory, is brutally killed, a message to Zack carved into her flesh. Her killer wears Zack’s face.

With the help of his allies—including Lilith, Father Frank, Detective Bobby Park, and Halley Davis—Zack digs deeper and deeper into the mystery, only to discover that thanks to his own murky past, his “brother” may be justified in seeking revenge against him.

This forces Zack to do one thing he swore never to do—go crawling back to Saliriel, the leader of the tribe of angels known as the Nephilim. The trouble is, it’s impossible to know whether Sal is friend or foe. 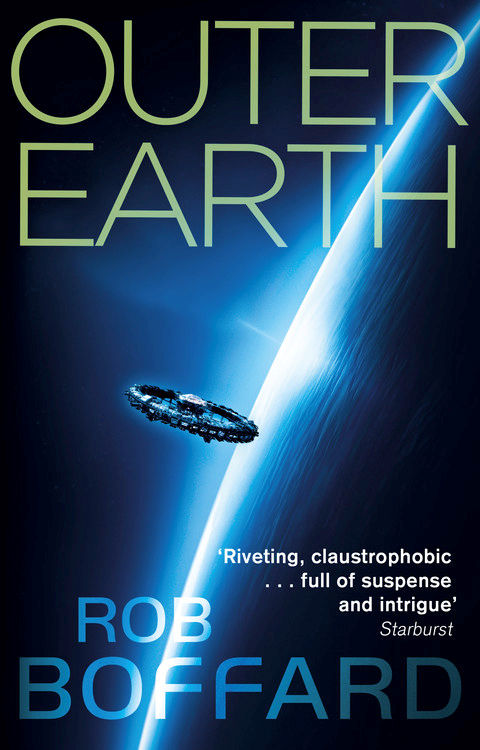 Welcome to Outer Earth: a vivid, dangerous world where every day is a desperate struggle for survival. Who said in space no one can hear you scream?

Outer Earth is a huge space station orbiting the ruins of our planet. Dirty, overcrowded and inescapable, it's humanity's last refuge . . . and possibly its final resting place.

For there are dark forces at work on the station: forces that seek to unleash chaos. If they succeed, there will be nowhere left to run.