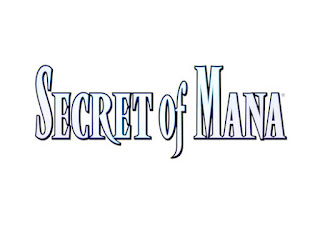 SECRET OF MANA REMADE WITH MODERN VISUALS AND SOUND

Originally released in 1993, Secret of Mana faithfully tells the story of Randi, Primm and Popoi as they battle a treacherous empire in order to reclaim the power of Mana and bring the world back to order. 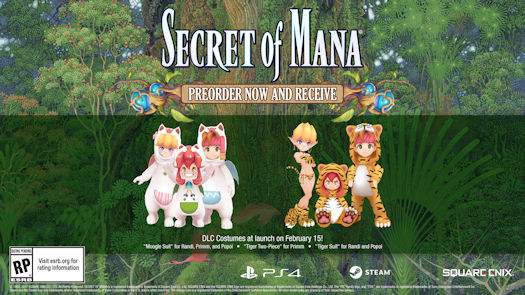 Those who preorder from the PlayStation®Store will receive special character costumes: “Moogle Suit” for Randi, Primm and Popoi, “Tiger Two-Piece” for Primm and “Tiger Suit” for Randi and Popoi, as well as three PlayStation™Network avatars. Those who pre-purchase the game, or purchase the Day 1 Edition within one week of the launch on STEAM, will receive the three costumes as well as a downloadable wallpaper. For more information visit: www.SecretofManaGame.com.

About Secret of Mana
Embark on an action-packed, worldwide adventure in the 3D remastered version of Secret of Mana. Take on the role of Randi, a young boy tasked with reviving the magical power of Mana. In order to defeat the forces of evil, Randi, Primm and Popoi must befriend the eight elementals who hold the power that comprises Mana. The legacy of Mana returns as the brave warriors set forth to bring balance back to the world. 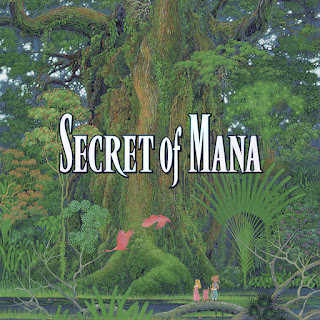 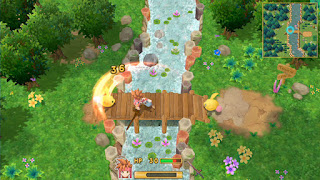 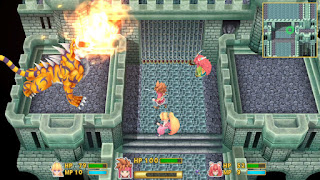 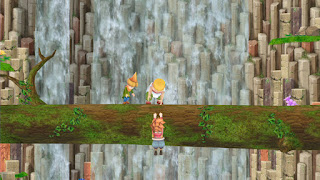 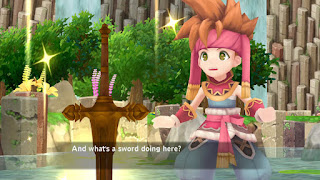 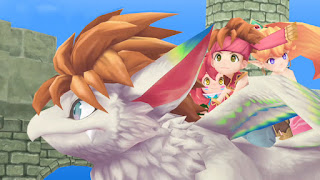