This is going to be short WIR this week as I have been a been busy reading books I can't review....or at least not yet. The Qwillery is participating in the Self-Published Fantasy Blog-Off 3 and I am busy trying to find the next winner (I voted for the book that won the last SPFBO). I am also part of the beta review group for Michael Sullivan's third instalment of the Legend's of the First Empire Series - Age of War. It will be quite a while before I can tell you what I thought. So what did I read?

I discovered a great series of novellas from Claire North - The Gameshouse. Novella number 1 - The Serpent - is set in the 1700's in Venice and centers on Thene who was married off at the age of 15 to a drunken lout who gambles away her dowry. When she is forced to join her husband at the mysterious gambling house aptly named The Gameshouse she doesn't realise how much her life will change. The better you are at gaming the higher you rise in the leagues until you are playing a game far more sinister than you ever expected. Kings are toppled, wars are won and lives destroyed by the roll of the dice and all because of the Gameshouse.

No one really knows where the Gameshouse exists but it seems to exist outside of time and the games that are played are for higher stakes than a few coins. The way that North sets out her world inside the Gameshouse is very descriptive but she leaves enough to the readers imagination so that you can picture it in your mind. Not only is the plot compelling but the way in which North tells Thene's story is really unique. The reader is cast as an observer, following Thene throughout Vienna on her journey to win the game. Through the alleys and canals of Venice we follow Thene as she puts her pieces in play hoping that she has made the right choices. Finding out whether she wins is a nail biter. This is a fantastic read and very difficult to put down.

Novella 2 is The Thief which it is set in the 1930's in Thailand. It starts again, in the Gameshouse where this time Remy Burke makes a dangerous gamble. He has to play a real life game of hide and seek. If he loses the game he loses all his memories so winning is the only option. From north to south and east to west Remy travels through Thailand trying not to get caught. Whether he wins or loses is for you to find out.

Yet again, another fantastic novella by North. Despite the fact that Remy was a bit of a drunken loser he still made you want to root for him and pray that he won the game. The Gameshouse seems even more sinister in this instalment than before and seems to take on a life of it's own. This is another great (and short) read. Don't miss out.

Now, I feel I must apologise. I have had Urban Enemies for a few months now. It is an anthology of short stories all about the bad guys. Several popular authors contributed short stories of their favourite baddies that you love to hate including Jim Butcher, Seanan McGuire and Kelly Armstrong. I have to admit I couldn't finish it! I have surprised even myself. I think the fact that Jim Butcher's contribution was the same one as in the anthology Dark and Stormy Knights (St. Martin's Griffin; July 2010) was a bit too disappointing and rather turned me off. I am not the biggest fan of short stories and when they all center around the antagonist I seemed to lose interest very quickly. Sorry!


That is it for me this week. I hope you have had productive weeks and I am looking forward to telling you about novella 3 of the Gameshouse series - The Master - next week. Until then Happy Reading! 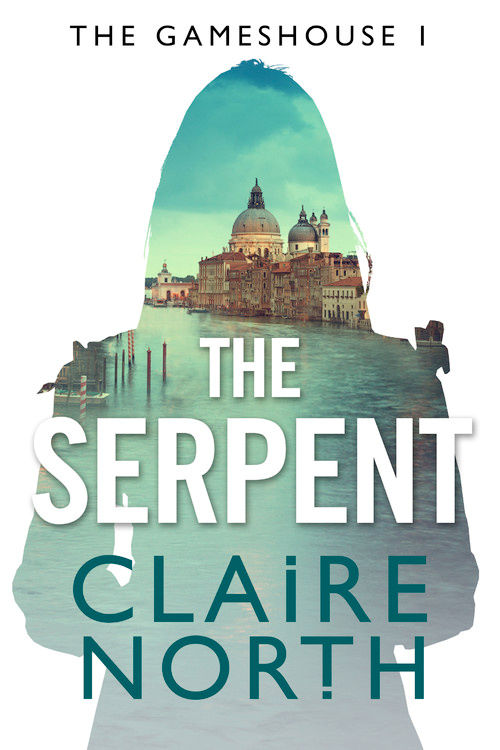 In 17th Century Venice exists a mysterious establishment known only as the Gameshouse.

There, fortunes are made and fortunes are broken over games of chess, backgammon and every other game under the sun.

But those whom fortune favours may be invited to compete in the higher league . . . a league where the games played are of politics and empires, of economics and kings. It is a league where Capture the Castle involves real castles, where hide and seek takes place on a scale as big as the British Isles.

Not everyone proves worthy of competing in the higher league. But one woman, who is about to play, may just exceed everyone's expectations.

Though she must always remember: the higher the stakes, the more deadly the rules . . . 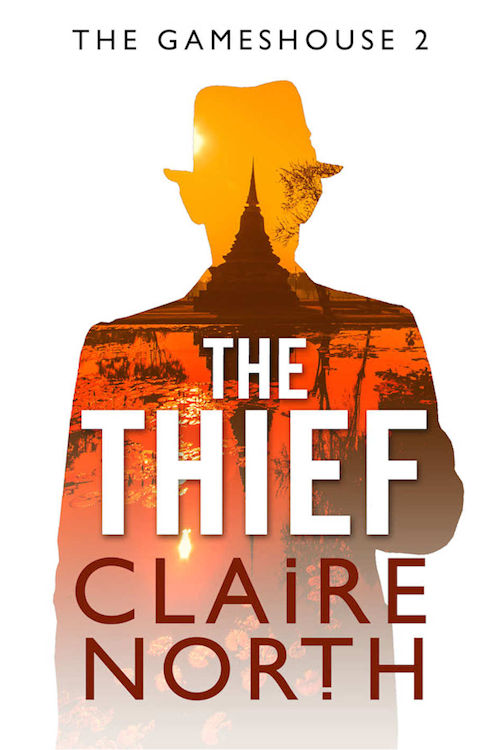 The Gameshouse is an unusual institution.

Many know it as the place where fortunes can be made and lost through games of chess, backgammon - every game under the sun.

But a select few, who are picked to compete in the higher league, know that some games are played for higher stakes - those of politics and empires, of economics and kings . . .

In 1930s Bangkok, one higher league player has just been challenged to a game of hide and seek. The board is all of Thailand - and the seeker may use any means possible to hunt down his quarry - be it police, government, strangers or even spies . . . 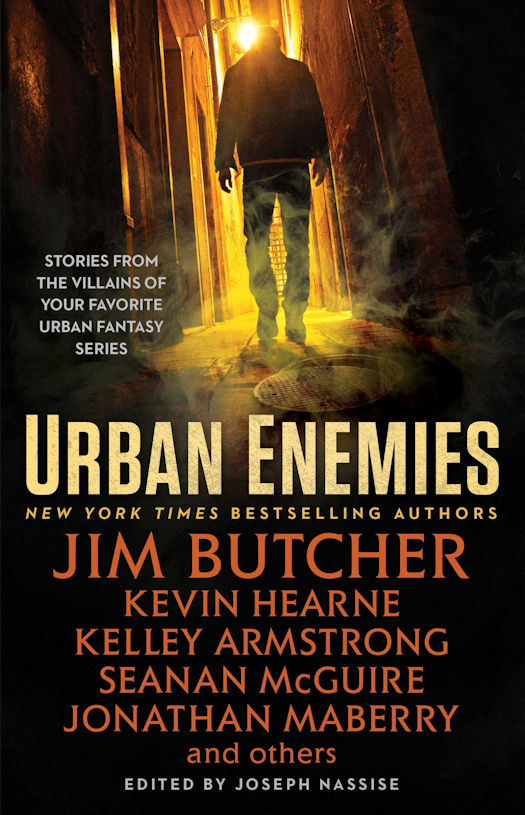 Villains have all the fun—everyone knows that—and this anthology takes you on a wild ride through the dark side! The top villains from seventeen urban fantasy series get their own stories—including the baddies of New York Times bestselling authors Jim Butcher, Kevin Hearne, Kelley Armstrong, Seanan McGuire, and Jonathan Maberry.

For every hero trying to save the world, there’s a villain trying to tear it all down.

In this can’t-miss anthology edited by Joseph Nassise (The Templar Chronicles), you get to plot world domination with the best of the evildoers we love to hate! This outstanding collection brings you stories told from the villains' point of view, imparting a fresh and unique take on the evil masterminds, wicked witches, and infernal personalities that skulk in the pages of today’s most popular series.