CUTTER Out in Trade Paperback in October

Available this October just in time for Halloween

It will be available in bookstores on Tuesday, October 24th and can be pre-ordered now on Amazon, Barnes & Noble, IndieBound, and Indigo. 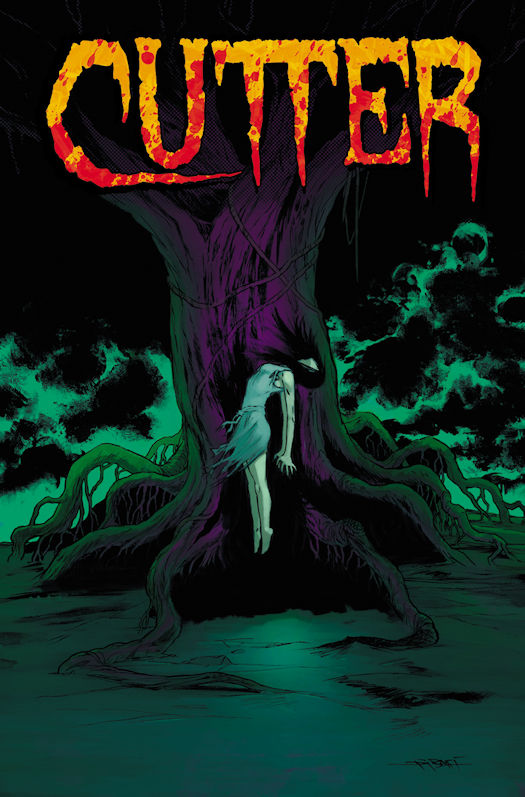