Rock and Roll When Rock of Ages 2: Bigger &
Boulder™ Drops Worldwide on STEAM®,
PlayStation®4, and Xbox One™ End of August!


IRVINE, Calif - Aug. 15, 2017 - Aesthetes, petrologists, and art historians rejoice! They say that the past is etched in stone, but it's time to smash those preconceived notions into oblivion because Rock of Ages 2: Bigger & Boulder will be coming digitally to Steam, PlayStation 4, and Xbox One end of August! Release dates for each platform below:
This part Tower Defense, part Racing, part Art History lesson, and all-smashing game from ACE Team is the rocks to the wall -- or should I say rocks to the wall, am I right? -- sequel to 2011's deliciously off-beat Rock of Ages. In the game, players navigate artistic worlds, taking turns in defensive and offensive roles in an attempt to bash open the enemy's castle and stomp them into a historical footnote.

In Bigger & Boulder, Atlas (no relation), the Greek Titan that's tasked with the eternally dreary job of holding up the sky, has literally dropped the ball and must run through different periods of Art History to escape the consequences. And he'll take all of the support he can get, because prominent figures throughout history are getting in his way; there's no time to gather moss - start smashing down those gates! The conquerors in the game are each representative of their different periods of Art History, from Early Renaissance to Surrealism, and are presented in the series' quirky, Python-esque, cut-out animation style.

One of the major changes to the gameplay in Rock of Ages 2 is the emphasis on co-op and competitive play, where up to four players can strategically plan their victory by way of merciless destruction via boulder! There's also been a complete revamp of how resources are accrued in the game, so players will not just have to defend their own castles, but resource nodes as well!

Rock of Ages 2: Bigger & Boulder features include:
Rock of Ages 2: Bigger & Boulder will be available digitally on Steam, PlayStation 4 and Xbox One. The standalone game will be priced at $14.99 on all three platforms with Xbox One players receiving 10 percent off their purchase during the first week. The game will also be available in a bundle on PS4 and Steam which contains:
There will also be two DLC packs available at launch as well:
The game is rated E10+ by the ESRB and will have commensurate pricing in Europe. Check out the latest info carved into the Bigger & Boulder official webstone www.rockofages2.com or the ACE Team Steam Community page steamcommunity.com/groups/aceteam.

Atlus U.S.A., Inc. has become known across the industry as a mark of high-quality, deeply immersive, uniquely Japanese video game experiences. With award-winning titles that reach across a variety of genres and platforms, including the Shin Megami Tensei® and Persona® series of role-playing games, the ground-breaking action-adventure/puzzle game Catherine™, and the much-celebrated RPG Demon's Souls™, Atlus is committed to offering the highest standard in interactive entertainment experiences. www.atlus.com 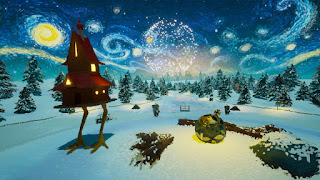 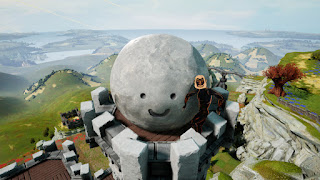 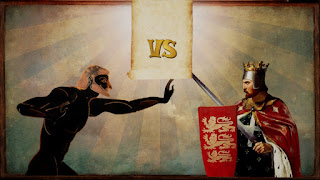 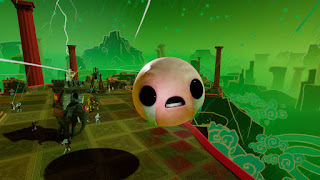 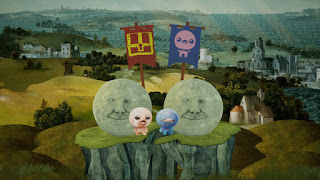 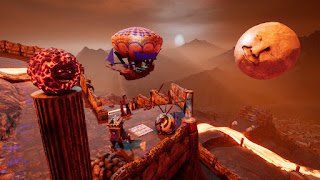 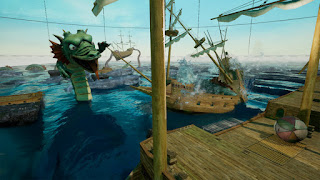 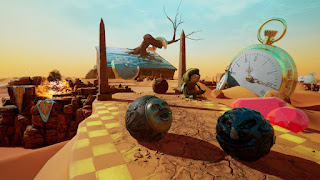