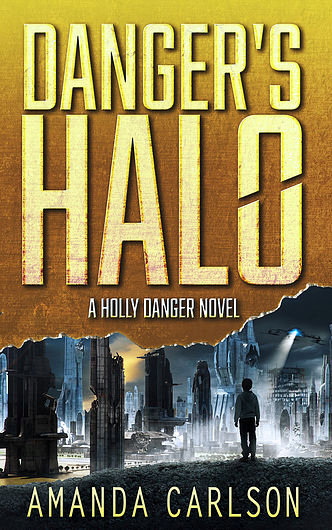 153 years in the future, Earth doesn’t look much like it used to.

Holly Danger’s current assignment, gleaned from a set of foggy instructions and a handful of coin stuffed into a slot, is to pick up a street kid who’s about to terminate himself off a cliff. And, as a rule, she doesn’t turn down currency. Her job as a salvager keeps her fed and clothed above the norm, which isn’t saying much.

The norm in this city is a scrape-by existence in a post-apocalyptic world, where the rain never stops, food is always scarce, and the elite have deserted the ranks in search of something better. Picking up this urchin won’t take much time, even if he’s located outside city limits. Her craft is fast, her weapons deadly, and her tech has been optimized as well as it can be for a climate clogged with iron dust.

But things take a big turn when she decides to become the boy’s guardian instead of hand him over. Outskirts have descended on the city, and their plans don’t include playing nice. When her crew is backed against a graphene wall, it’s a good thing her Gem is primed and ready to go. It’s almost as deadly as she is… 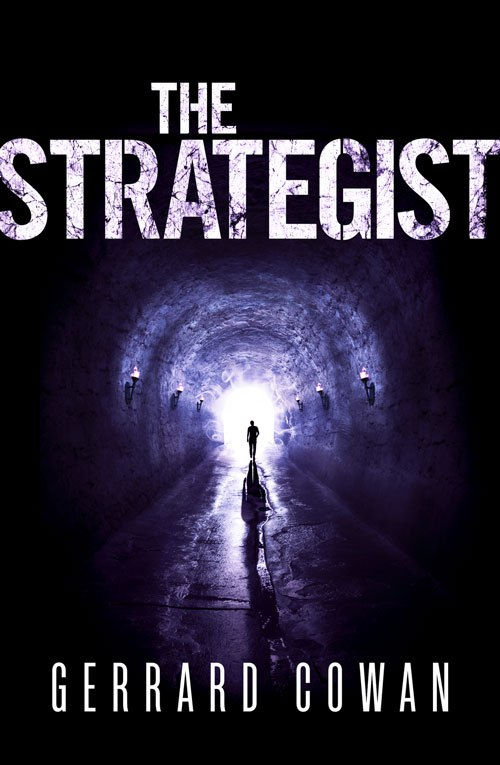 For ten millennia, the Machinery Selected the greatest leaders of humanity, bringing glory to the Overland. But the Machinery came with a Prophecy: in the 10,000th year, it will break, and Ruin will come.

Now, the Prophecy is being fulfilled. The Machinery has Selected a terrible being to rule the Overland, an immortal who cares little for the humans she governs. Some call her the Strategist. Others call her the One. Everyone knows her as Mother.

Mother will do anything to find the Machinery and finally bring Ruin. But only one creature knows where the Machinery is – her ancient enemy, the Dust Queen.

And if Mother wants the Dust Queen’s help, she must ready herself for a game. A game from older times. A game of memory. A game in which mortals are nothing more than pawns. 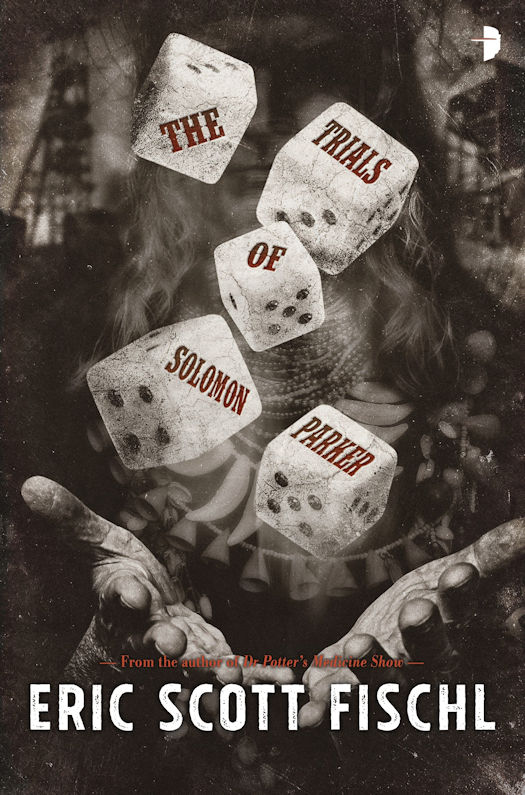 1916, Butte, Montana: City of the Copper Kings. Solomon Parker is old, broken and in debt to very bad people. He’s always managed to stay one step ahead of his last bad decision, but more than anything, he wishes life had turned out differently. Little does he know that for him and his young protégé, Billy Morgan, that wish is about to come true.

The Above Ones, the gods of the People, are bored. Their servant, Marked Face is coming, and he’s bringing his dice…

File Under: Fantasy [ Under the Headstocks | Meet Marked Face | Roll the Bones | Put Your Hands Up ]