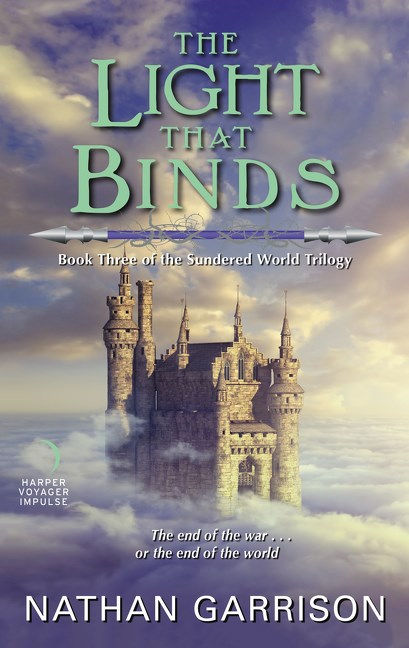 In The Light That Binds, the final installment of the Sundered Worlds trilogy, Nathan Garrison concludes the story of Mevon, Jasside, and Draevenus—among many others—that he began with Veiled Empire and Shadow of the Void.

The Veil came down…but what did it let in?

In the wake of a treasonous plot that plunged the world into a vicious war, a new threat emerges: the Ruvak. It quickly becomes clear that the forces of man, mierothi, and valynkar are no match against this new foe. Not only do the Ruvak have a peculiar resistance to magic, their numbers are so vast, even the combined power of these unlikely allies have no way of matching them.

Still reeling from the betrayal that resulted in her coronation, and with the Ruvaki fleet inexorably pushing across the continent, Queen Arivana must now make hard decisionsbfor her people and for the world, including turning a blind eye to Vashodia’s machinations and sending agents Tassariel and Draevenus to infiltrate enemy territory.

With the help of powerful Jasside and thoughtful Gilshamed, though, all is not lost.

But each new battle moves the Ruvaki ever forward, and even the appearance of Mevon—who many thought dead—and his father’s armies might not be enough to prevent a new species from exterminating them all. It is the final battle for survival, and even the gods are powerless to stop it. 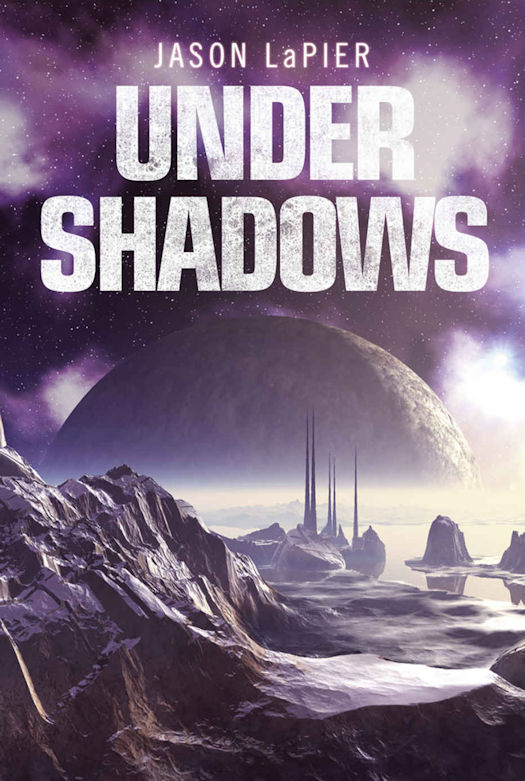 Once a dome operator, then a fugitive, Jax Jackson is now ready to go home. But he is stopped when, from out of the shadows his greatest nightmare ambushes him, and drags him back to a deep-space lair.

Now a public relations officer for the profitable Modern Policing and Peacekeeping, Stanford Runstom still thinks like the detective he longed to be during his years of service as a law enforcement officer. Violence between space gangs and ModPol is on the rise, and if Runstom is going to find out why, he will have to defy authority and enlist the unlikeliest allies.

Skilled assassin Dava was taught to survive by Space Waste boss Moses Down, so when he’s captured by ModPol, she goes on the warpath. Her trust issues are an asset when sniffing out traitors in her gang, but will she be able to control her rage and become the leader needed to stop the sabotage of an ark carrying a thousand sleeping Earthling refugees? 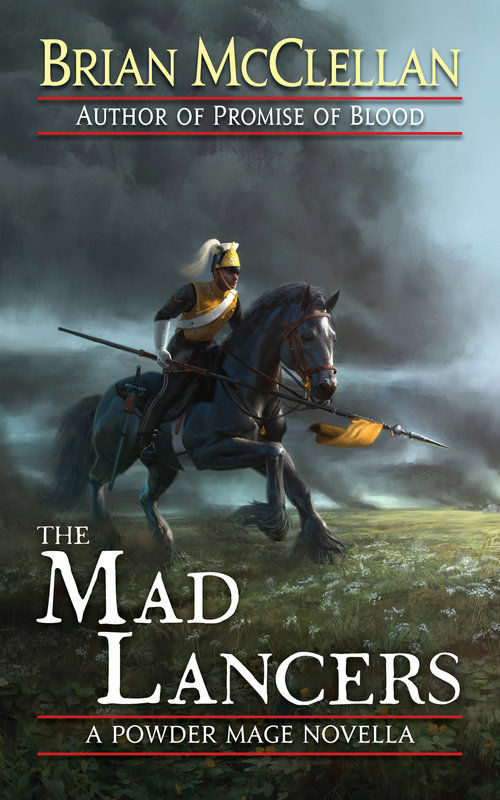 In the colonial cities and towns of Fatrasta, peace has never been easy. Immigrants fight amongst themselves or turn on the native population, while the governing power of the Kez Army steps in only to enforce the will of apathetic local governors assigned by a distant crown.

Young war hero Ben Styke commands a colonial garrison in a sleepy frontier suburb. When the governor’s cruel brother stops for the night, rising continental tensions force Styke to protect the people of his town in a brutal escalation that threatens to destroy everything—and everyone—he has fought for.

Occurs twelve years before the events in Sins of Empire. 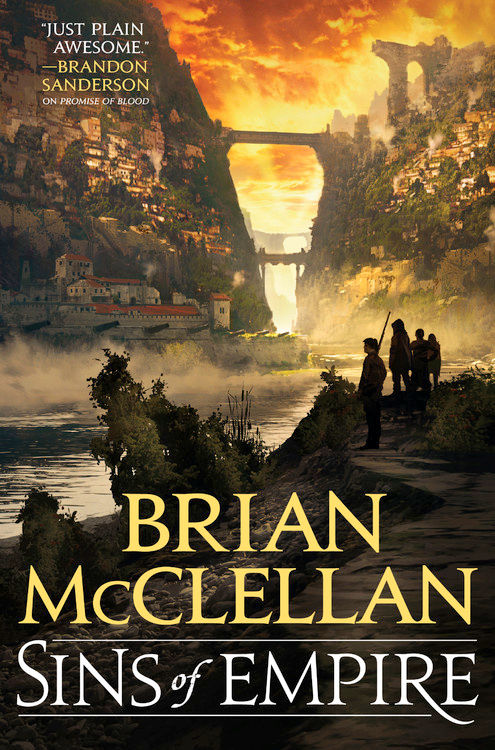 A new epic fantasy series from acclaimed fantasy author, Brian McClellan, set in a world where magic and gunpowder meet.

A world on the cusp of a new age...
The young nation of Fatrasta is a turbulent place -- a frontier destination for criminals, fortune-hunters, brave settlers, and sorcerers seeking relics of the past. Only the iron will of the lady chancellor and her secret police holds the capital city of Landfall together against the unrest of an oppressed population and the machinations of powerful empires.

Sedition is a dangerous word...
The insurrection that threatens Landfall must be purged with guile and force, a task which falls on the shoulders of a spy named Michel Bravis, convicted war hero Mad Ben Styke, and Lady Vlora Flint, a mercenary general with a past as turbulent as Landfall's present.

The past haunts us all...
As loyalties are tested, revealed, and destroyed, a grim specter as old as time has been unearthed in this wild land, and the people of Landfall will soon discover that rebellion is the least of their worries.