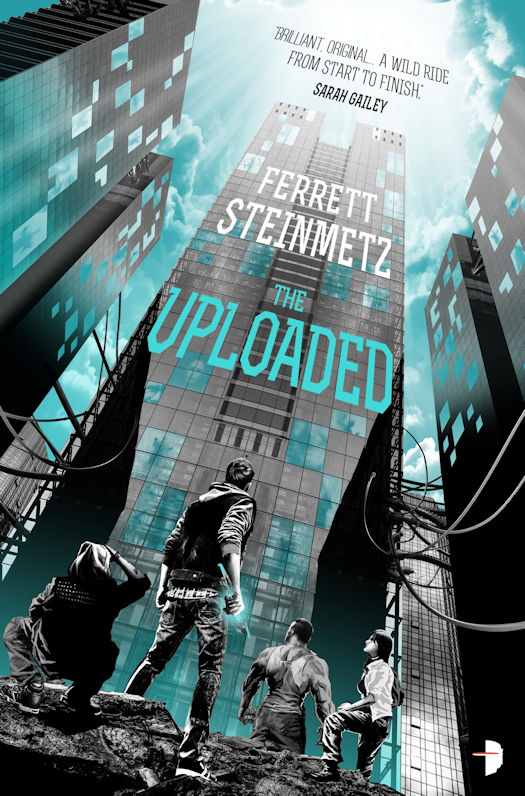 The world is run from the afterlife, by the minds of those uploaded at the point of death. Living is just waiting to die… and maintaining the vast servers which support digital Heaven. For one orphan that just isn’t enough – he wants more for himself and his sister than a life of servitude. Turns out he’s not the only one who wants to change the world… 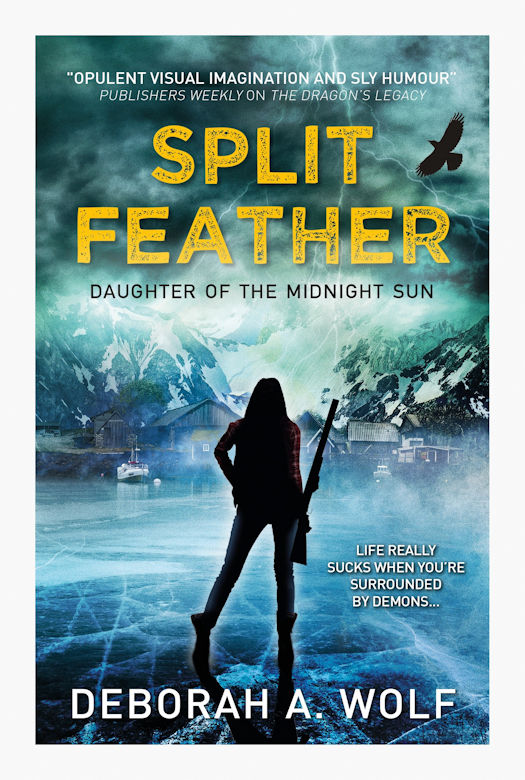 Siggy Aleksov sees demons and talks with creatures she knows aren’t really there. Taken from her family as a child, she is dogged by memories of abandonment, abuse, and mental health issues. Siggy suffers from a hot temper, cluster headaches, caffeine addiction, and terminal foul language.

She complicates her life even more when she saves the life of a talented assassin sent to kill her. Deciding to get the hell out of Dodge, Siggy travels to the Alaska bush to find out who she really is. The answer is more fantastic that she could have imagined—and she can imagine a lot. 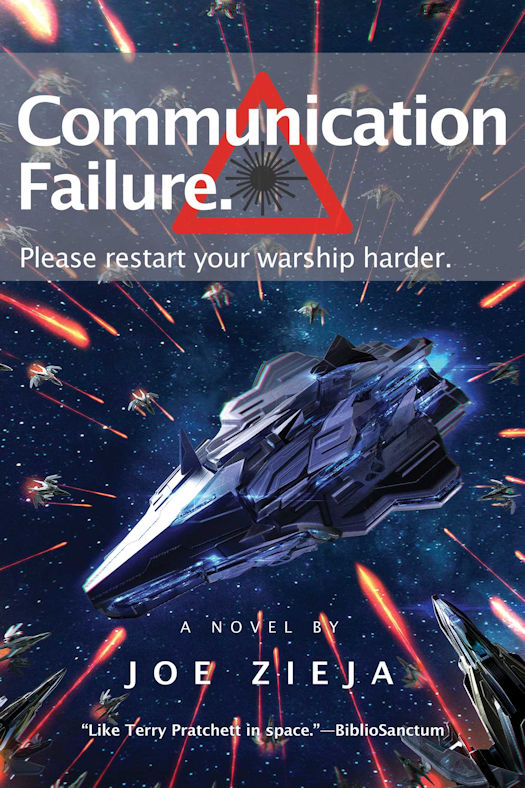 In this sequel to Mechanical Failure, Captain Rogers, despite his best attempts to do otherwise, has become the acting admiral of the 331st Meridan fleet. His first task: worrying. A lot.

The rival Thelicosan fleet, under the influence of bad intelligence, a forbidden romance, and a communication officer with an eardrum injury, is about to break a two-hundred-year-old nonaggression pact. They have offered a vague, easily misinterpreted message: “We’re invading.” Rogers isn’t sure, but he thinks that’s probably bad.

War is hell, especially when you’ve forgotten how to fight one.