Double Dice Games studio is thrilled to announce that the classic RPG Willy Nilly Knight was released today, on November 10!

Double Dice Games studio is thrilled to announce that the classic RPG Willy Nilly Knight was released today, on November 10!  The developers declare all barriers lifted. All of you who were with us the whole time can now go on an exciting and extraordinary voyage to the Willy Nilly Knight world.

Willy Nilly Knight was created and refined with strong involvement of the gaming community. The game was released in early access over half a year ago, and thanks to the game pioneers' commitment it has its unique features and content now. Today it is the game conceived by the developers and welcomed by the players!

Visit our Steam page and see you in the new Willy Nilly Knight!

Willy Nilly Knight is a unique fascinating story based on the legend of King Arthur, as seen by an ordinary System Administrator.

What happens if you travel to the Middle ages? Lose yourself in the atmosphere of a vibrant fantasy world of the real-time RPG with tactical combat system. Are you strong enough to save the world in the war of gods? Dare to find out! 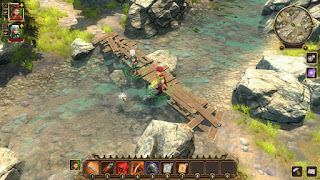 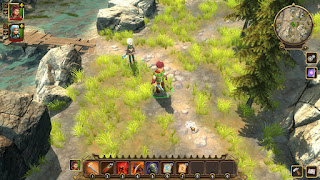 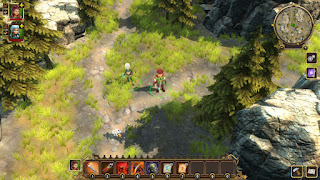 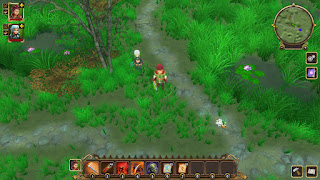 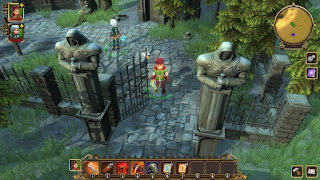 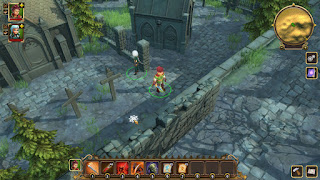