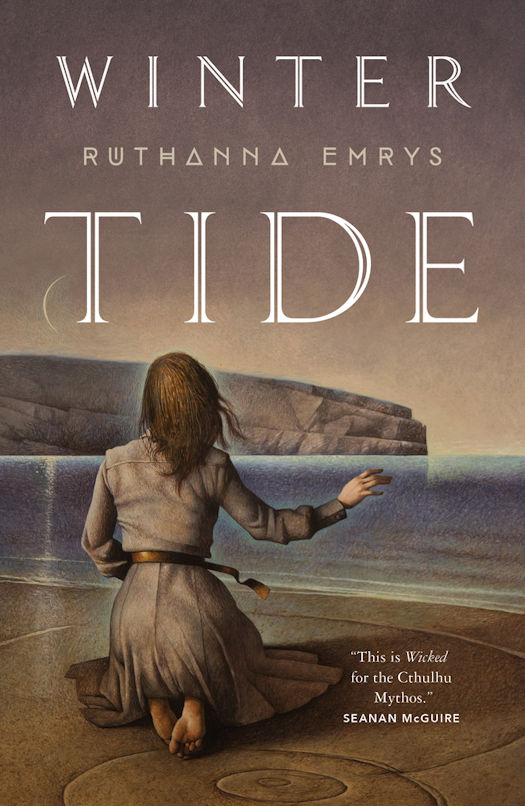 "Winter Tide is a weird, lyrical mystery — truly strange and compellingly grim. It's an innovative gem that turns Lovecraft on his head with cleverness and heart" —Cherie Priest

After attacking Devil’s Reef in 1928, the U.S. government rounded up the people of Innsmouth and took them to the desert, far from their ocean, their Deep One ancestors, and their sleeping god Cthulhu. Only Aphra and Caleb Marsh survived the camps, and they emerged without a past or a future.

The government that stole Aphra's life now needs her help. FBI agent Ron Spector believes that Communist spies have stolen dangerous magical secrets from Miskatonic University, secrets that could turn the Cold War hot in an instant, and hasten the end of the human race.
Aphra must return to the ruins of her home, gather scraps of her stolen history, and assemble a new family to face the darkness of human nature.

Winter Tide is the debut novel from Ruthanna Emrys. It is the first book in the Innsmouth Legacy series. 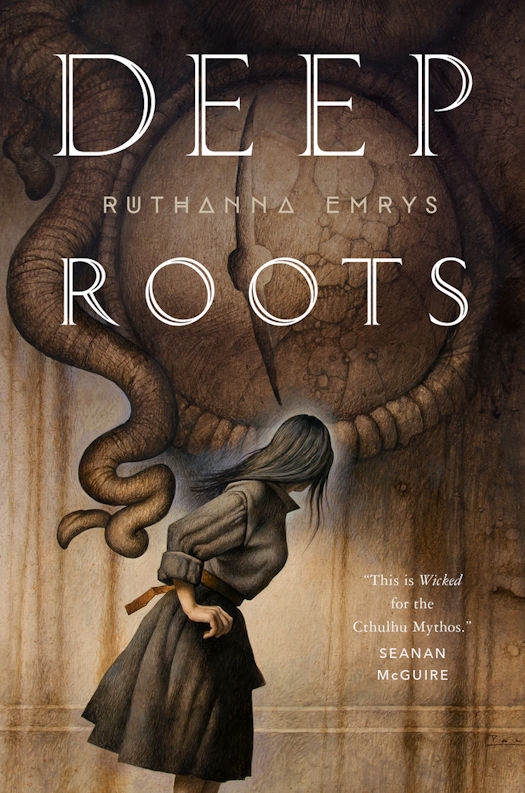 "Wicked for the Cthulhu Mythos" —Seanan McGuire on the Innsmouth Legacy

Ruthanna Emrys’ Innsmouth Legacy, which began with Winter Tide and continues with Deep Roots, confronts H. P. Lovecraft’s Cthulhu Mythos head-on, boldly upturning his fear of the unknown with a heart-warming story of found family, acceptance, and perseverance in the face of human cruelty and the cosmic apathy of the universe. Emrys brings together a family of outsiders, bridging the gaps between the many people marginalized by the homogenizing pressure of 1940s America.

Aphra Marsh, descendant of the People of the Water, has survived Deep One internment camps and made a grudging peace with the government that destroyed her home and exterminated her people on land. Deep Rootscontinues Aphra’s journey to rebuild her life and family on land, as she tracks down long-lost relatives. She must repopulate Innsmouth or risk seeing it torn down by greedy developers, but as she searches she discovers that people have been going missing. She will have to unravel the mystery, or risk seeing her way of life slip away. 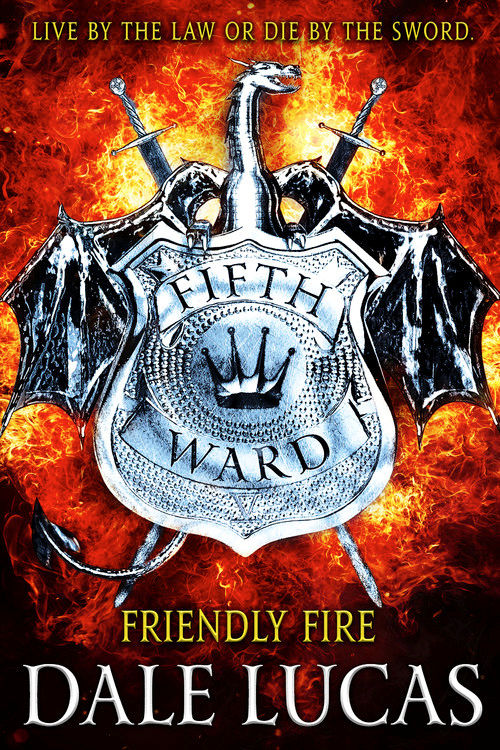 In the most dangerous district of the city, the Fifth Ward, Rem and Torval have been perfecting their good cop, bad cop routine while protecting residents from drug-dealing orcs, mind-controlling elves, uncooperative mages, and humans being typical humans.

But when a perplexing case of arson leads to a series of gruesome, unsolvable murders, the two partners must challenge their own assumptions and loyalties if they are to preserve their partnership, wrest justice from the chaos, and keep their ward from tearing itself apart.

“A brilliant premise, wonderfully told. A city that breathes, and heroes you can’t help but root for.” — Nicholas Eames, author of Kings of the Wyld

“A glorious tour through fantasy’s seamier side. A wilder ride than Middle Earth, and you’ll love every minute of it!” — Jon Hollins, author of the Dragon Lords series

For more from Dale Lucas, check out The Fifth Ward: First Watch. 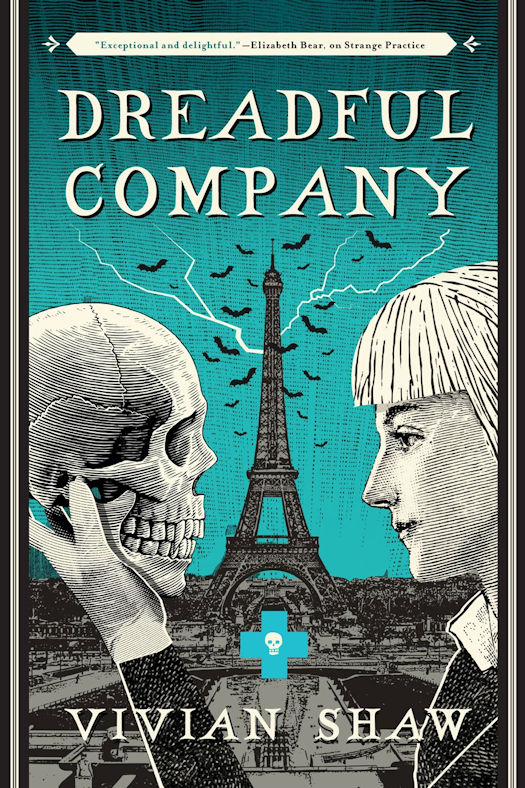 Contemporary fantasy in the world of Strange Practice, starring Dr. Greta Helsing, whose family has been keeping the supernatural community not-alive and well for generations.

When Greta Helsing, doctor to the undead, is unexpectedly called to Paris to present at a medical conference, she expects nothing more exciting than professional discourse on zombie reconstructive surgery and skin disease in bogeymen — and hopefully at least one uneventful night at the Opera.

Unfortunately for Greta, Paris happens to be infested with a coven of vampires — and not the civilized kind. If she hopes to survive, Greta must navigate the darkest corners of the City of Lights, the maze of ancient catacombs and mine-tunnels underneath the streets, where there is more to find than simply dead men’s bones.