DEATH OF LOVE ARRIVES JUST IN TIME FOR VALENTINE’S DAY

PORTLAND, OR, 11/16/2017 — Writer Justin Jordan (THE FAMILY TRADE, SPREAD) teams up with artist Donal DeLay (You are Not Alone, My Geek Family), colorist Omar Estévez (Heavy Metal Magazine, Batman ‘66), and letterer Rachel Deering (In the Dark, Vertigo Quarterly) for the least romantic Valentine’s comic ever: DEATH OF LOVE.

Love sucks. And Philo Harris is going to do something about it.

After a particularly bad, drunken decision, Philo gains the ability to see the Cupidae, the creatures responsible for all the love in the world, and declares war on love itself. With a chainsaw.

“Love is funny. Chainsaws are funny. Love AND chainsaws, therefore, is gonna be super funny,” said Jordan. “Basically, if you've ever wanted to see Cupid torn apart in increasingly hilarious ways, this is definitely the comic for you.”

“I just want everyone to laugh the same way they would watching Army Of Darkness or This Is The End,” added DeLay. 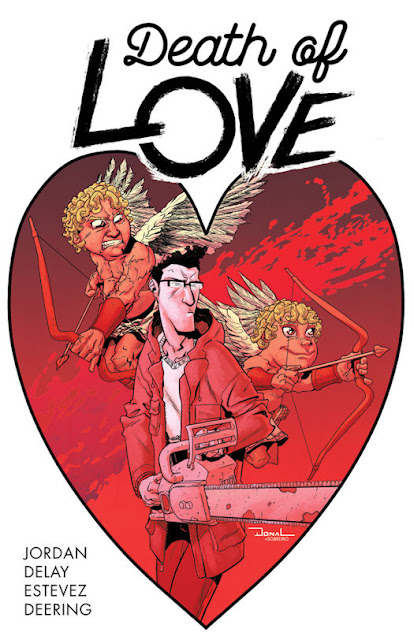 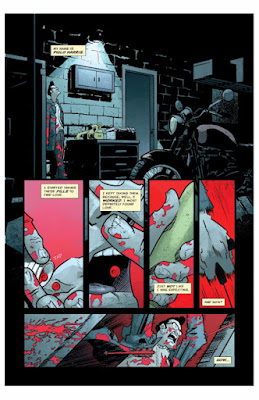 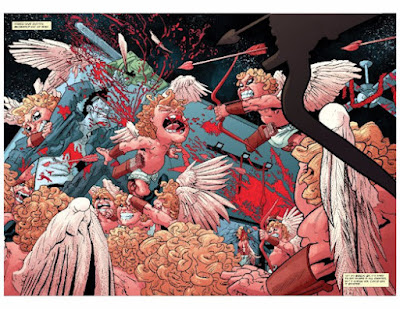 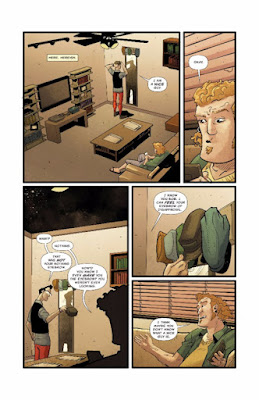 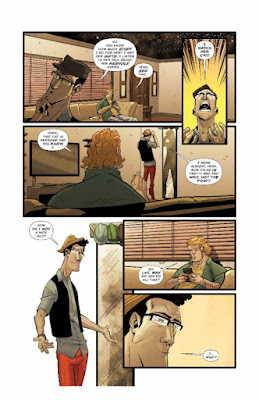 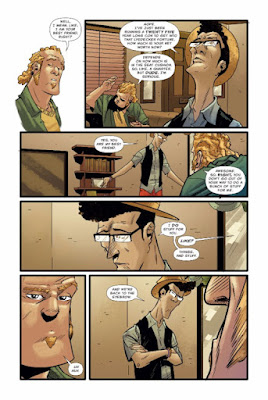 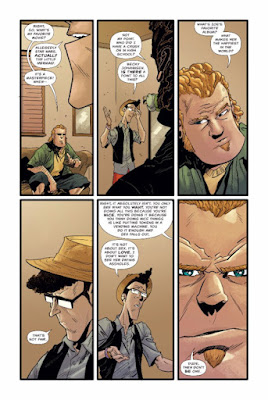