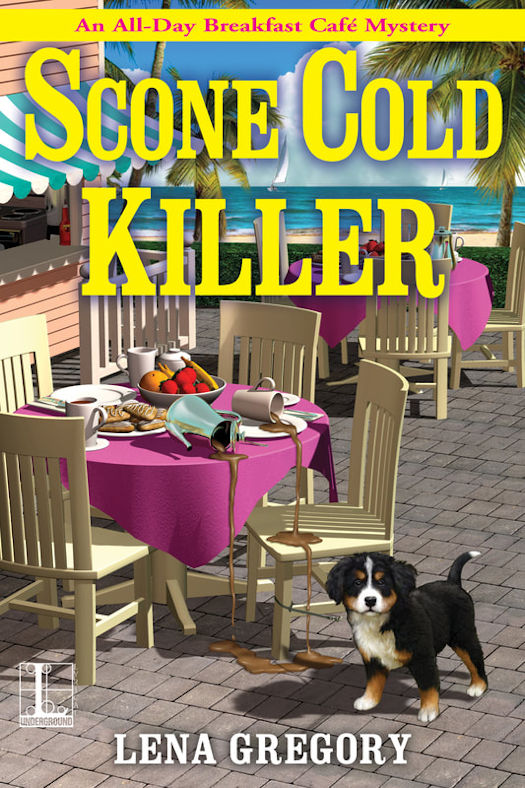 For Florida diner owner Gia Morelli, there's no such thing as too much breakfast-unless it kills you . . .

When Gia Morelli's marriage falls apart, she knows it's time to get out of New York. Her husband was a scam artist who swindled half the millionaires in town, and she doesn't want to be there when they decide to take revenge. On the spur of the moment, she follows her best friend to a small town in Central Florida, where she braves snakes, bears, and giant spiders to open a cheery little diner called the All-Day Breakfast Cafe. Owning a restaurant has been her lifelong dream, but it turns into a nightmare the morning she opens her dumpster and finds her ex-husband crammed inside. As the suspect du jour, Gia will have to scramble fast to prove her innocence before a killer orders another cup of murder . . . 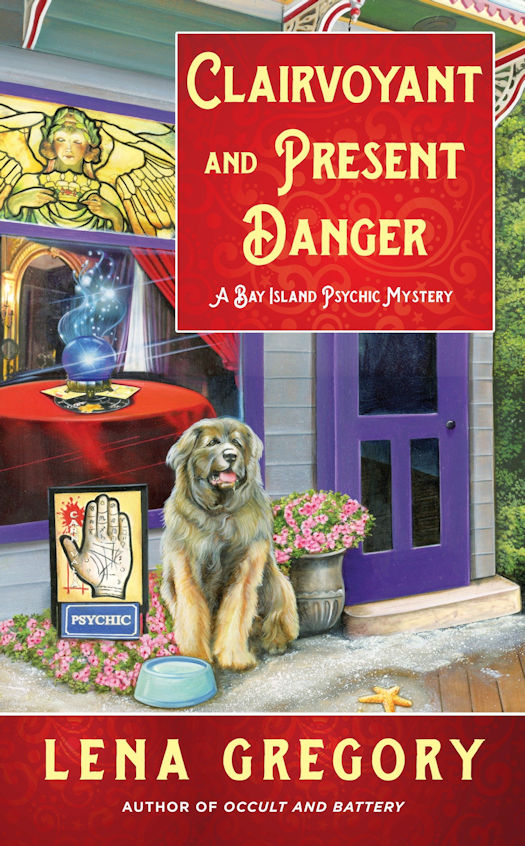 A haunting vision reveals a ghostly grave in the latest Bay Island Psychic Mystery from the author of Occult and Battery.

Cass has always relied on her abilities to guide her, but after communications with a ghost land her in the middle of a murder investigation, she has to wonder if her gifts are really more a curse.

Cass knows she is meant to help track down the killer–much to the chagrin of local law enforcement–when the apparition leads her to a dead body on the beach near her psychic shop, Mystical Musings. But the police are not the only ones who wish Cass would stick to reading palms. Someone is trying to scare her off, and it will take all her powers of premonition to catch the killer before Cass herself becomes the next victim… 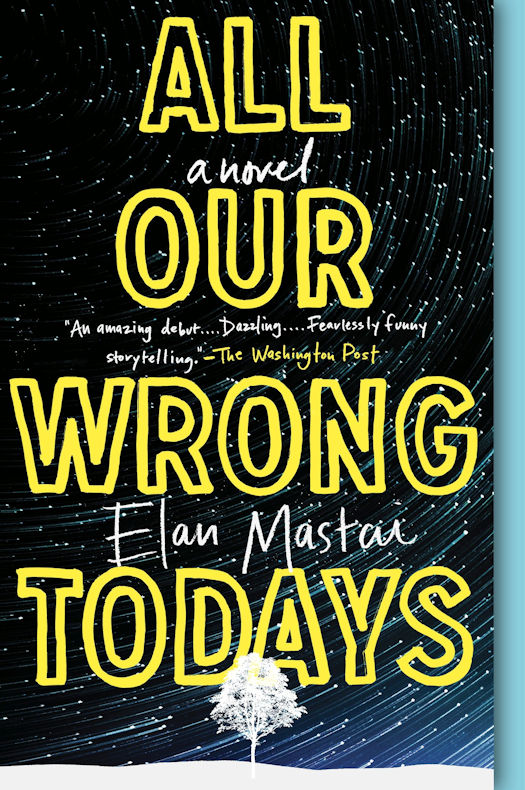 “Instantly engaging. . . . A timeless, if mind-bending, story about the journeys we take, populated by friends, family, lovers, and others, that show us who we might be, could be—and maybe never should be—that eventually leads us to who we are.”—USA Today

Elan Mastai’s acclaimed debut novel is a story of friendship and family, of unexpected journeys and alternate paths, and of love in its multitude of forms.


It’s 2016, and in Tom Barren’s world, technology has solved all of humanity’s problems—there’s no war, no poverty, no under-ripe avocadoes. Unfortunately, Tom isn’t happy. He’s lost the girl of his dreams. And what do you do when you’re heartbroken and have a time machine? Something stupid.

Finding himself stranded in a terrible alternate reality—which we immediately recognize as our 2016—Tom is desperate to fix his mistake and go home. Right up until the moment he discovers wonderfully unexpected versions of his family, his career, and the woman who may just be the love of his life.

Now Tom faces an impossible choice. Go back to his perfect but loveless life. Or stay in our messy reality with a soulmate by his side. His search for the answer takes him across continents and timelines in a quest to figure out, finally, who he really is and what his future—our future—is supposed to be.

Filled with humor and heart and packed with insight, intelligence, and mind-bending invention, All Our Wrong Todays is a powerful and moving story of life, loss, and love. 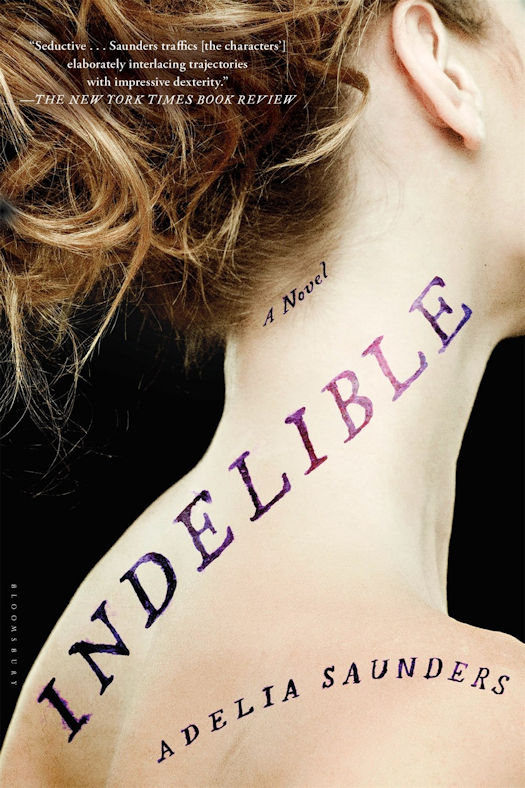 A masterful, "seductive" debut novel about fate, family secrets, and the stories our bodies tell (NYTBR).

Magdalena has an unsettling gift. She sees the truth about people written on their skin--names, dates, details both banal and profound--and her only relief from the onslaught of information is to take off her glasses and let the world recede. Mercifully, her own skin is blank.

When she meets Neil, she is intrigued to see her name on his cheek, and she is drawn into a family drama that began more than half a century before, when Neil's father, Richard, was abandoned at birth by his mother, a famous expatriate novelist. As secrets are revealed among forgotten texts in the archives of Paris, on a dusty cattle ranch in the American West, along ancient pilgrim paths, and in a run-down apartment in post-Soviet Lithuania, the novel's unforgettable characters converge--by chance, or perhaps by fate--and Magdalena's uncanny ability may be the key to their happiness.