VS, SF Series, Arrives in February

War has become a spectator sport.

Privately funded armies of superstar soldiers march into battle for fame, profit, and the glory of their sponsor nations. When a new generation of soldiers arrive, top gladiator Satta Flynn is about to discover how fleeting the limelight can be—and how punishing.

“Making VS is a dream,” said Ribić. “After all these years, it feels great to be able to create my own world and tech from scratch.”

“Working with Esad is mindblowing,” added Brandon. “I want to live in this world. Probably very briefly, as it’s incredibly dangerous.” 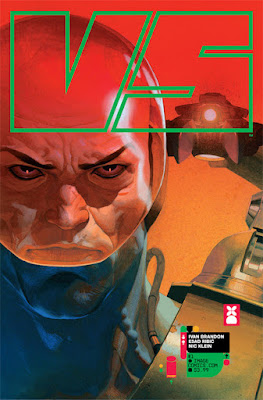 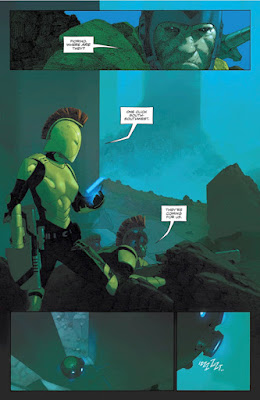 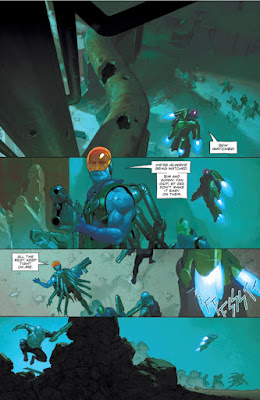 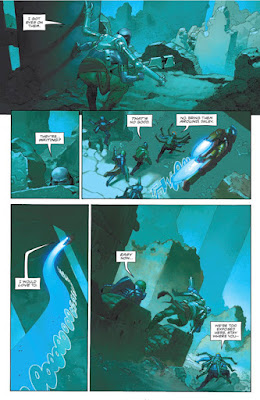 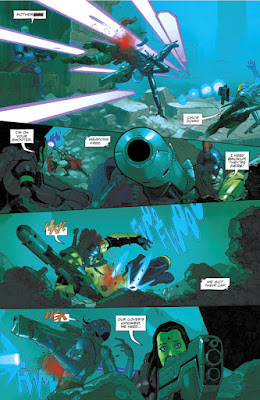 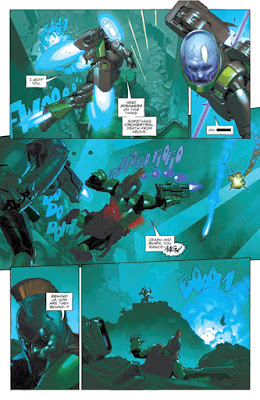 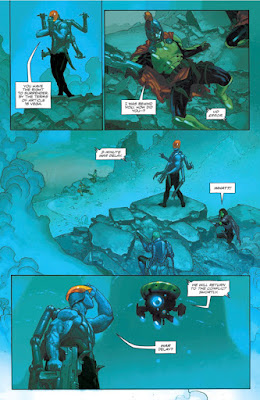