All 19 episodes in the critically-acclaimed series available on a single disc for the first time. 'Rogue One: A Star Wars Story' co-writer Gary Whitta returns to the series for the fourth and final season,
premiering in 2018. 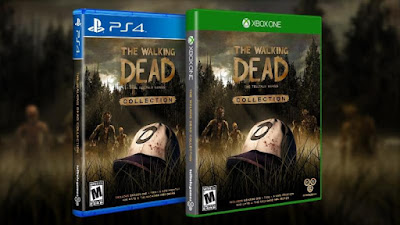 SAN RAFAEL, Calif., November 1st, 2017 -- Leading publisher of digital entertainment Telltale Games and Robert Kirkman's Skybound Entertainment announced today that The Walking Dead: The Telltale Series Collection will arrive in stores on December 5th at retailers across North America and Europe, gathering all 19 episodes in the award-winning series onto one disc for PlayStation 4 and Xbox One. The collection will also be available digitally on both platforms starting that same day. The collection includes the recent third season, The Walking Dead: A New Frontier, as well as visually enhanced versions of Season One, Season Two, 400 Days, and the three-part Michonne mini-series. 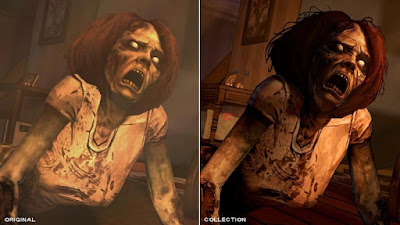 In addition to the announcement of this upcoming collection, Telltale also confirmed that Gary Whitta (Rogue One: A Star Wars Story, The Book of Eli) will be returning to Telltale's writers room as a Story Consultant for the series' upcoming fourth and final season. Whitta was part of the BAFTA-award winning team of writers on the first season of the Telltale series and will be collaborating with Telltale and the creative team at Skybound Entertainment on the final chapters of Clementine's storyline.

"Collaborating with Telltale on the first season of Clementine's journey through the world of The Walking Dead was one of the highlights of my career, so reuniting with them to now bring her story to a close with this final season feels like a homecoming," said Whitta. "Clementine has become not just one of the most compelling characters in the Walking Dead pantheon but one of the great video game characters of all time. I hope we're able to do justice to her and to her millions of fans. This one feels special."

The Walking Dead is an unparalleled journey into the heart of what it means to be human in a world that's lost its humanity. Set in Robert Kirkman's award-winning comic book universe, your story is determined by the choices you make. Season One of The Walking Dead: A Telltale Series redefined expectations for storytelling in video games, winning over 100 Game of the Year awards. Now the first three seasons, as well as horror anthology 400 Days and the three-part mini-series starring blade-wielding icon Michonne, will be available in one place for the first time, allowing you to prepare for the upcoming fourth and final season starring beloved survivor Clementine (due out in 2018). 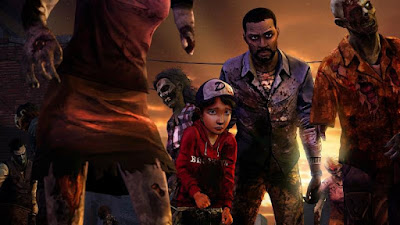 "Clementine has meant so much to fans since the series premiered in 2012," said Melissa Hutchison, the award-winning actress behind the iconic character. "It's incredible to see this series collection arriving all in one place for players to relive the journey or catch up on her tragic tale of survival before we head into the final chapters of her storyline next year."

The Walking Dead: The Telltale Series Collection will be available at retail and digitally on PlayStation 4 and Xbox One starting December 5th, 2017 for the suggested price of $49.99 USD or equivalent. The Walking Dead: The Final Season (working title) will debut in 2018 on consoles, PC/Mac, iOS, and Android-based devices. Additional platforms are yet to be announced.

To date, The Walking Dead: A Telltale Games Series has sold more than 50 million episodes worldwide, earning more than 100 Game of the Year awards from outlets including Metacritic, USA Today, Wired, Spike TV VGAs, Yahoo!, The Telegraph, Mashable, Polygon, Destructoid and GamesRadar. It was also the recipient of two BAFTA Video Games Awards for Best Story and Best Mobile Game.


Since entering the comics scene with his self-published cult-hit Battle Pope in 2000, the Kentucky native has risen to fame as one of the most successful names in comics and entertainment.


He is the creator of many popular comic books, including the Eisner Award- winning The Walking Dead, long-running Invincible, all-ages Super Dinosaur, and the atmospheric exorcism comic, Outcast. His success and passionate advocacy for creator-owned comics led him to become the first person invited to become a partner at Image Comics since the company's inception twenty-four years ago. In 2010, Robert saw an opportunity to create a transmedia entertainment company that would nurture creators, and give them the resources to create content while retaining creative control of their properties. Partnering with longtime collaborator, and fellow executive producer of The Walking Dead franchise and Outcast, David Alpert, Skybound Entertainment was born.


That same year, Kirkman continued to expand his presence in the entertainment industry, becoming a creator, executive producer and writer on The Walking Dead television show. Kirkman also serves as consulting producer of The Talking Dead, the popular talk show hosted by Chris Hardwick that deep dives into each week's episode of both The Walking Dead and its companion series Fear the Walking Dead. Kirkman is co-creator, writer and producer of The Walking Dead's companion series, Fear the Walking Dead. He is also executive producer of the AMC series Robert Kirkman's Secret History of Comics, and the Korean pre-apocalyptic drama, Five Year. Kirkman's popular demonic-exorcism comic, Outcast, was adapted, produced and airs on Cinemax. For the big screen, Kirkman will produce Invincible based on his long-running popular comic book. The project will be written, directed and produced by Seth Rogen and Evan Goldberg for Universal Pictures. Other credits include AIR featuring Norman Reedus and Academy Award nominee, Djimon Hounsou.


Skybound Entertainment is responsible for such television hits including The Walking Dead, Fear the Walking Dead and Outcast. Moving into the digital content space, Skybound produced the first-ever narrative VR series, Gone, for Samsung's Milk VR platform and in 2017 will produce VR horror series Lies Within, which is the first project out of Skybound's partnership with interactive theatrical company Delusion. Skyboud recently announced the film adaptation of Robert Kirkman's second-longest running comic series Invincible, with Seth Rogen and Evan Goldberg attached to direct, write, and produce the movie for Universal.


Telltale is a leading and award-winning independent developer and publisher of games for every major interactive platform, from home consoles and PC to mobile and tablet devices, and is the pioneer of the episodic delivery of digital gaming content. By successfully developing games as episodic series and frequently releasing in the format of a game season, they create longer consumer engagement than traditional games for each release.


Founded in 2004 by games industry veterans with decades of experience, Telltale has become an industry leader with numerous honors and awards from the Academy of Interactive Arts and Sciences, BAFTA, the IMGA, and more, as well as being named Studio of the Year across multiple years. Telltale's reputation for quality has been established across more than two dozen different product releases over the years, with recognition and acclaim from publications like IGN, The New York Times, and Variety, including over 100 "Game of the Year" awards from publications like USA Today, Yahoo! Games, Wired, Spike TV VGAs, E!, Official Xbox Magazine, The Telegraph, Metacritic, and more.


Telltale is a fully licensed third party publisher on consoles from Microsoft, Sony, and Nintendo, and also publishes games on the PC, Mac, iOS, and Android-based platforms. For more information visit www.telltale.com 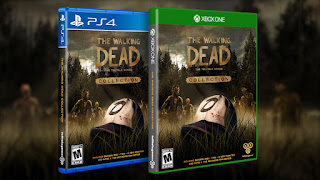 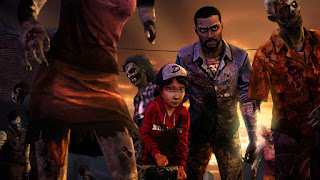 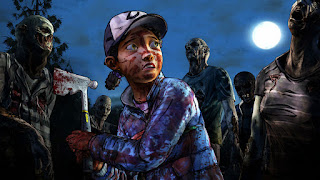 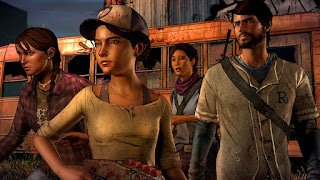 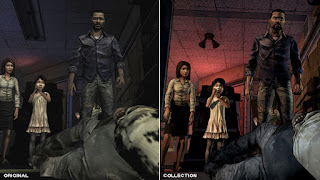 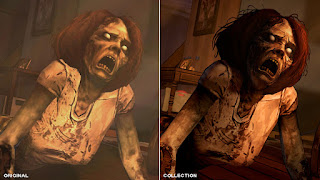 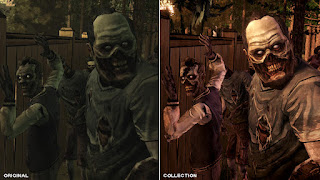 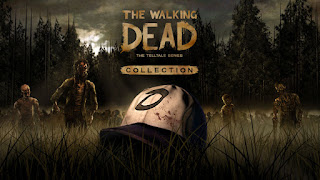