Blizzard Entertainment's award-winning real-time strategy game evolves with free access to the Wings of Liberty® campaign, ranked ladder multiplayer experience, and all Co-op Commanders†
ANAHEIM, Calif.--(BUSINESS WIRE)-- The interstellar battle between the terran, zerg, and protoss is about to consume even more of the galaxy, as Blizzard Entertainment today announced that the ultimate real-time strategy game will soon be free to play.

Beginning November 14, players around the world will get free access to the full award-winning Wings of Liberty® campaign and the elite multiplayer competition of StarCraft® II's ranked ladder, including all the latest units and balanceupdates through the latest release in the series, Legacy of the Void™. Players will also enjoy expanded access to StarCraft II's highly popular co-op mode, with all Co-op Commanders playable for free.†

"StarCraft II is one of the highest-rated PC games of all time, and we're excited to give even more people around the world a chance to find out why it has inspired such a passionate global community," said Mike Morhaime, CEO and cofounder of Blizzard Entertainment. "With the massive Wings of Liberty single-player campaign, endlessly replayable co-op mode, prestigious ranked ladder, comprehensive map-making tools, and more, StarCraft II now delivers the ultimate real-time strategy experience completely free."

Those who wish to experience later chapters in the StarCraft II story can purchase the additional single-player campaigns, Heart of the Swarm®, Legacy of the Void®, and Nova Covert Ops®, individually ($14.99 USD each) or together in the Campaign Collection ($39.99) through the online Blizzard Shop. For a limited time, players who already own Wings of Liberty (as of October 31, 2017) but have not yet purchased Heart of the Swarm will be able to get the latter campaign free by logging in to the Blizzard Battle.net® desktop app and claiming their free Heart of the Swarm gift between November 8 and December 8, 2017.

As a thank-you to the dedicated StarCraft II player community, hose who already own any version of StarCraft II prior to October 31, 2017 will receive a special Eidolon Ghost skin and three portraits commemorating their founder's status in the game after StarCraft II goes free starting on November 14.

†Access to ranked ladder granted after earning first 10 wins of the day in Unranked mode or Versus A.I. mode, or upon purchase of any campaign, the Campaign Collection, or the War Chest. Co-op Commanders available for play free of charge through level five. Purchase required to advance a Co-op Commander beyond level five—with the exception of Raynor, Kerrigan, and Artanis, which are free to play up to and beyond level five.


About Blizzard Entertainment, Inc.
Best known for blockbuster hits including World of Warcraft®, Hearthstone®, Overwatch®, the Warcraft®, StarCraft®, and Diablo® franchises, and the multi-franchise Heroes of the Storm®, Blizzard Entertainment, Inc. (www.blizzard.com), a division of Activision Blizzard (NASDAQ: ATVI), is a premier developer and publisher of entertainment software renowned for creating some of the industry's most critically acclaimed games. Blizzard Entertainment's track record includes twenty-one #1 games* and multiple Game of the Year awards. The company's online-gaming service is one of the largest in the world, with millions of active players.

*Sales and/or downloads, based on internal company records and eports from key distribution partners. 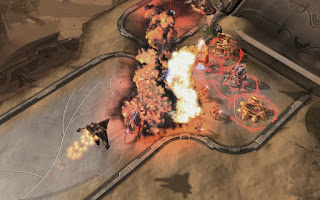 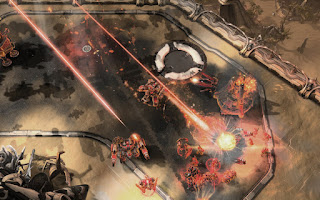 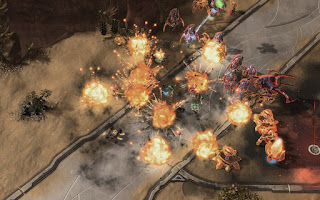 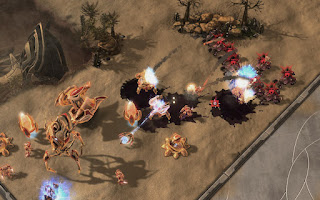 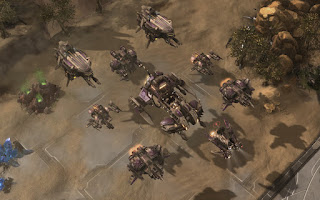 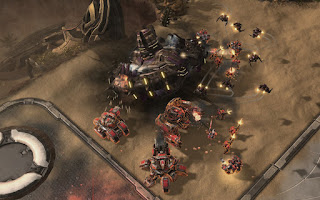 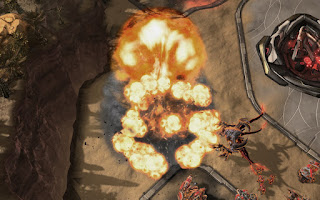 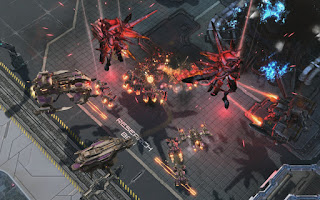 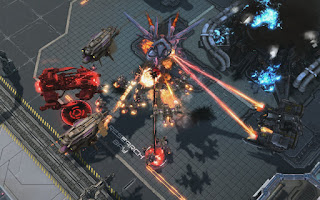 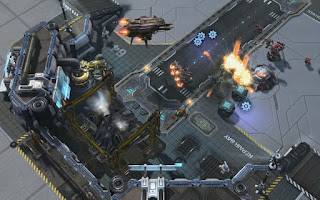