Djata (Allchurch) is a care-free twelve-year-old growing up in "The Homeland," a totalitarian state shut off from the outside world. Filled with Big Brother-like surveillance cameras and propaganda posters, the agrarian community at first seems peaceful and orderly, kept safe by an enormous statue dominating the landscape. But when Djata's father, Peter (Partridge) is whisked away to a deadly work camp, the young boy and his mother, Hannah (Deyn) are labeled traitors and forced to navigate a world of propaganda, abuse and secret police. Before his father was taken away, however, he passed a secret to Djata that could change everything.

"Allchurch makes an impressive debut[2]" in this "unpredictable, disturbing dystopian drama[3]" that is "no cozy YA tale of rebellion. This is Orwell as seen through the eyes of a child.[4]" 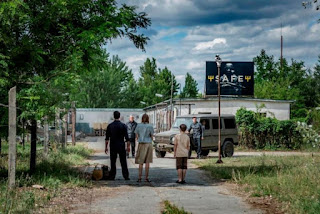 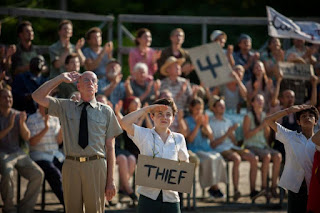 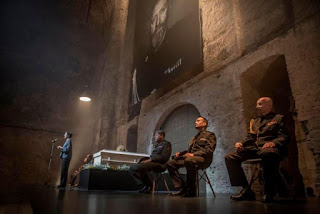 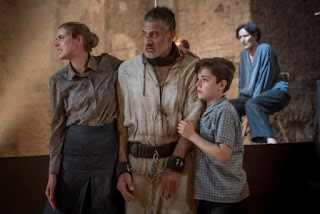 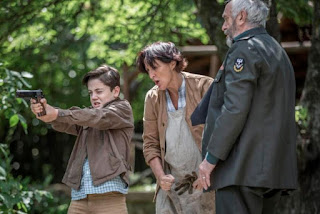 Labels: The White King, VOD
Email ThisBlogThis!Share to TwitterShare to FacebookShare to Pinterest