REDMOND, Wash., Nov. 21, 2017 – Nintendo continues to roll out additional content for the Splatoon 2 game for the Nintendo Switch system, and is now releasing two free software updates with a ton of new content and a new way to play. The first free update hits on Nov. 23 and adds a new stage for Salmon Run, new gear and new hairstyles for Inklings, as well as many other features, with additional new battle stages rolling out beginning Nov. 24. The second free update will be available mid-December and introduces a frantic new Ranked Battle mode called Clam Blitz, which involves picking up clams around the stage and trying to throw them into your opponent’s basket.

“These free new additions to Splatoon 2 deliver surprises to fans to keep the fun going,” said Doug Bowser, Nintendo of America’s Senior Vice President of Sales and Marketing. “This new content significantly expands the game and provides a great value for players, regardless of whether they purchased it on launch day or have it on their holiday gift lists.”

Nov. 23 Update
Mid-December Update
Splatoon 2 is now available in stores, for digital purchase on the official website or in Nintendo eShop on Nintendo Switch at a suggested retail price of $59.99. The upcoming software updates are both free and can be downloaded starting on Nov. 23 and in mid-December. For more information about the game, visit http://splatoon.nintendo.com/.

*Additional games and systems are required for multiplayer mode, and are sold separately. 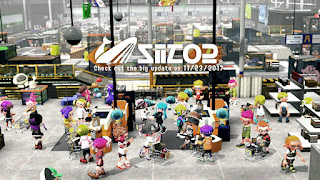 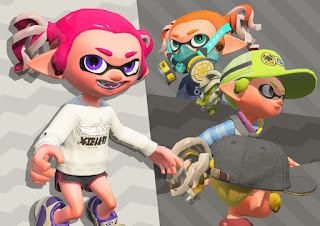 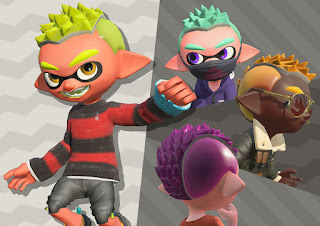 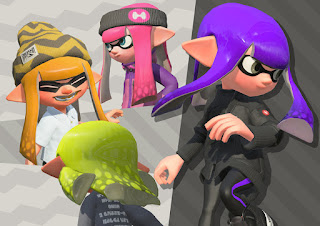 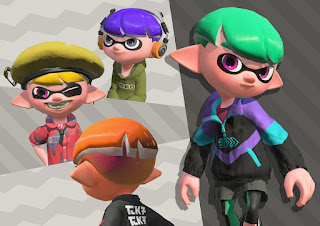 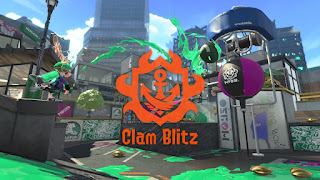 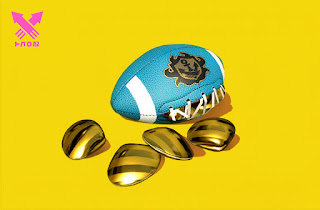 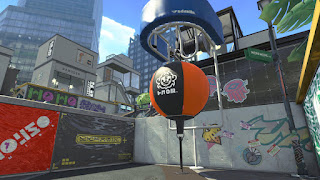 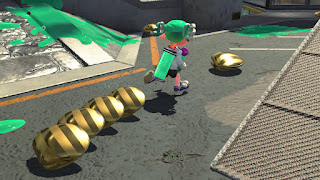 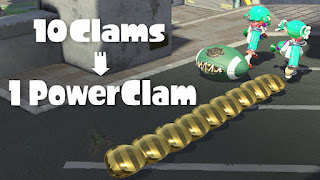 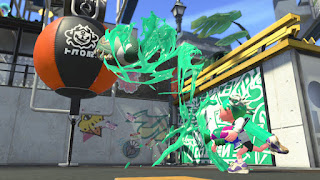 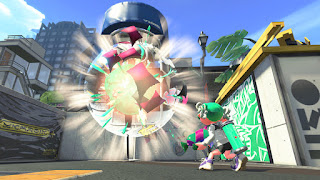 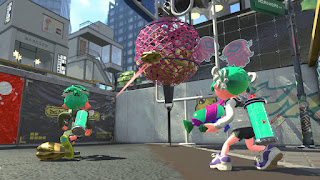 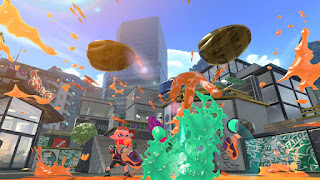 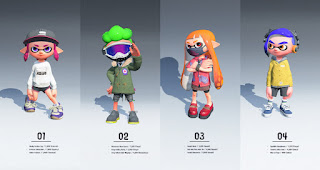 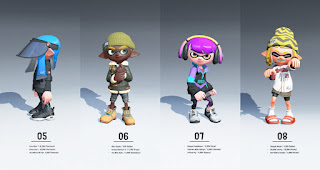 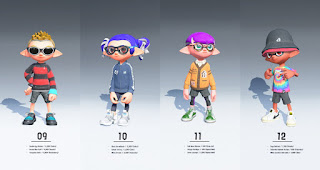 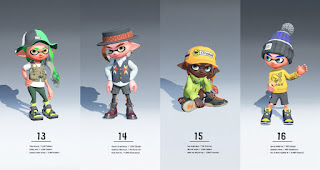 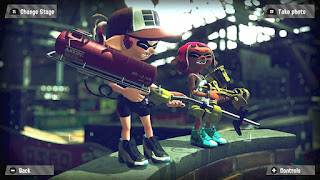 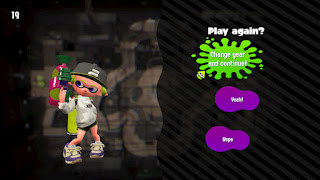