EL SEGUNDO, CA – Nov. 2, 2017 – Bandai America is excited to announce that this Sunday, Nov. 5, is the retail availability of the 20th Anniversary edition of everyone’s favorite digital pet, Tamagotchi®!

Back by popular demand, the Tamagotchi devices will be available in limited quantities at major retailers such as Target, Wal-Mart, Toys R Us, and Amazon, along with various retailers nationwide. The mini Tamagotchi devices are sold individually and come in six different designs and color schemes with a suggested retail price of $14.99. Fans will enjoy feeding, cleaning up after and nurturing their digital pet.

“Tamagotchi is back in a big way,” says Tara Badie, marketing director for Bandai America.
“Pre-order response for the Tamagotchi device from old and new fans alike was really incredible with the initial allotment selling out in less than 48 hours in some cases. Tamagotchi is tracking as one of must-have toys this holiday season.”

Since the Tamagotchi debuted in Japan in 1996, the company has sold more than 82 million units worldwide.

About Bandai America
Bandai builds on dreams, adds to the fun, and strives to inspire kids of all ages around the world, every day! A leader in developing engaging, quality toys that capture children’s imaginative spirit and provide endless “Fun For The Future,” Bandai America Incorporated is the manufacturer and master toy licensee of some of the most popular brands in children’s toys and interactive entertainment today. The Bandai America brand family includes Power Rangers®, Dragon Ball®, Miraculous™ and Zak Storm™, among other boys, girls, preschool and hobby product lines. Bandai America Incorporated is a subsidiary of BANDAI NAMCO Holdings Inc., an entity that resulted from the integration of Namco Ltd. and Bandai Co. Ltd. of Japan. Global interests encompass three strategic business units: Toys and Hobby, Video Games and Online Entertainment and Film and Music. The company is headquartered in El Segundo, California. Find out more about our expertise in connecting with kids in fun and fresh ways at www.Bandai.com.

Tamagotchi: ©BANDAI, WiZ
All other trademarks are the property of their respective owners.
Bandai logo: ® and © 2017 Bandai. 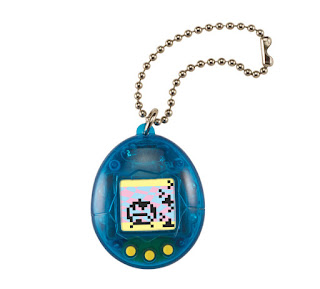 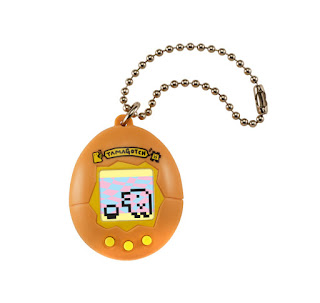 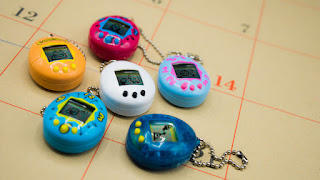 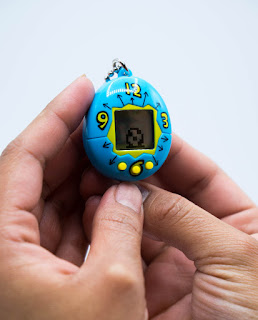 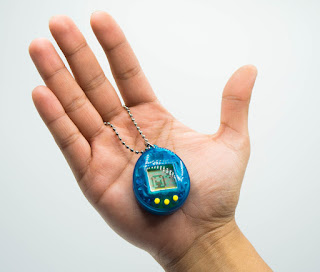 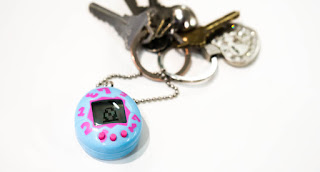 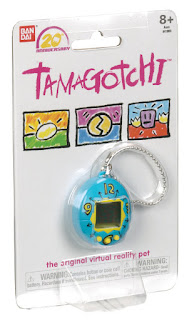 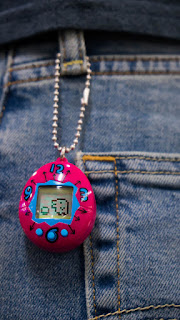