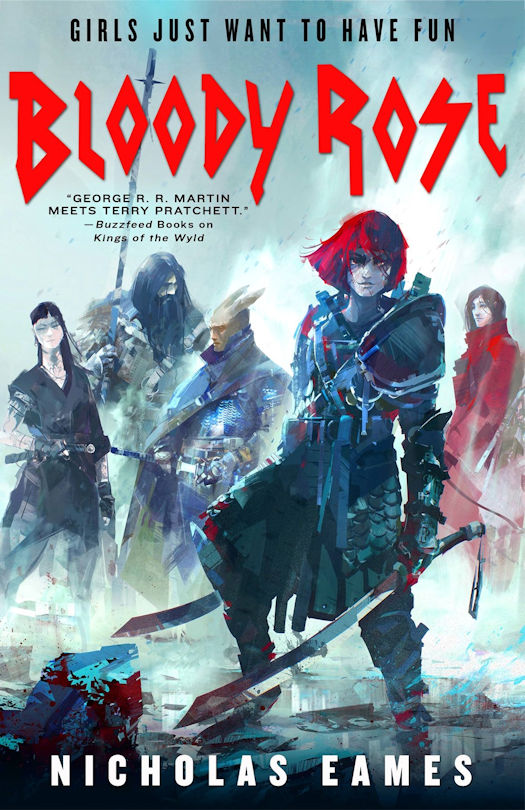 Tam Hashford is tired of working at her local pub, slinging drinks for world-famous mercenaries and listening to the bards sing of adventure and glory in the world beyond her sleepy hometown.

When the biggest mercenary band of all rolls into town, led by the infamous Bloody Rose, Tam jumps at the chance to sign on as their bard. It's adventure she wants - and adventure she gets as the crew embark on a quest that will end in one of two ways: glory or death.

It's time to take a walk on the wyld side.

For more from Nicholas Eames, check out Kings of the Wyld. 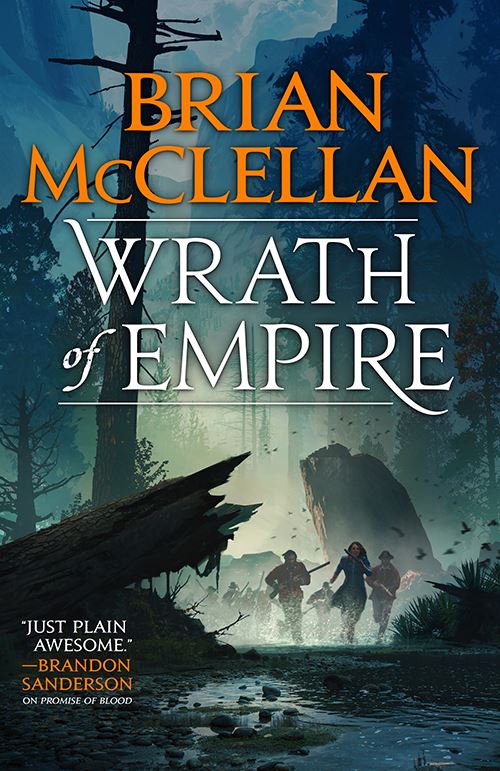 The country is in turmoil. With the capital city occupied, half a million refugees are on the march, looking for safety on the frontier, accompanied by Lady Flint's soldiers. But escaping war is never easy, and soon the battle may find them, whether they are prepared or not.

Back in the capital, Michel Bravis smuggles even more refugees out of the city. But internal forces are working against him. With enemies on all sides, Michel may be forced to find help with the very occupiers he's trying to undermine.

Meanwhile, Ben Styke is building his own army. He and his mad lancers are gathering every able body they can find and searching for an ancient artifact that may have the power to turn the tides of war in their favor. But what they find may not be what they're looking for. 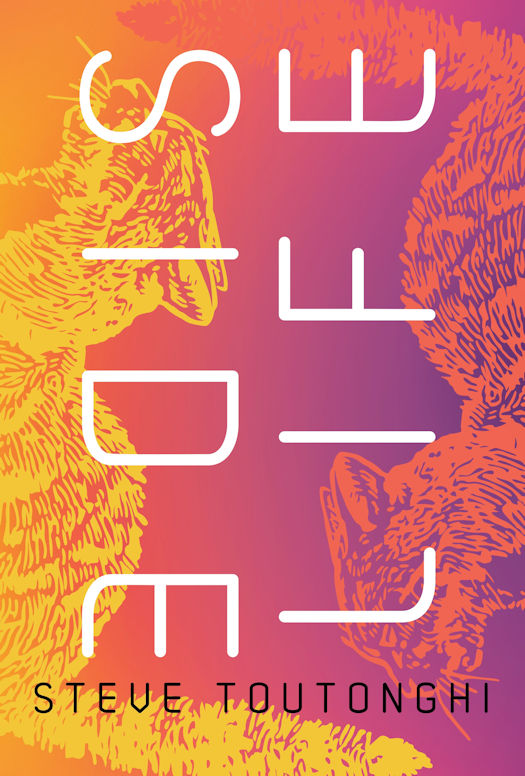 Vin, a down-on-his-luck young tech entrepreneur forced out of the software company he started, takes a job house-sitting an ultra-modern Seattle mansion whose owner has gone missing. There he discovers a secret basement lab with an array of computers and three large, smooth caskets. Inside one he finds a woman in a state of suspended animation. There is also a dog-eared notebook filled with circuit diagrams, beautiful and intricate drawings of body parts, and pages of code.

When Vin decides to climb into one of the caskets to see what happens, his reality begins to unravel, and he finds himself on a terrifying journey that asks fundamental questions about reality, free will, and the meaning of a human life.