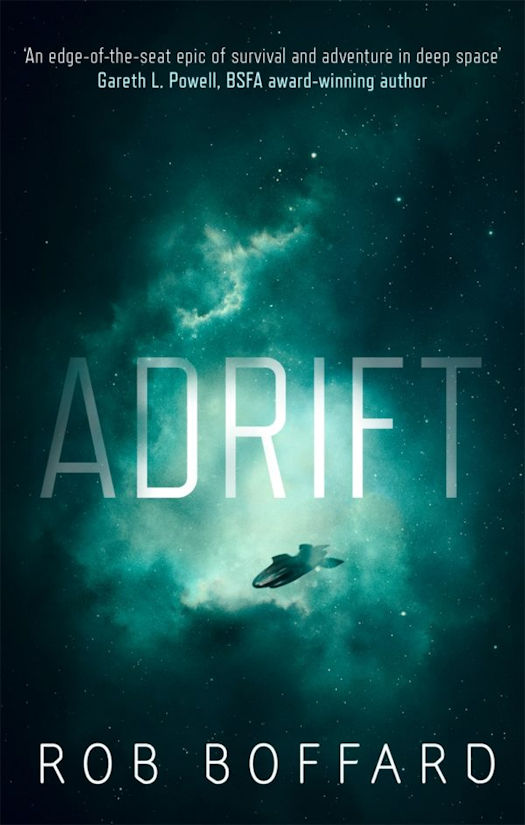 In the far reaches of space, a group of tourists board a small vessel for what will be the trip of a lifetime - in more ways than one...

They are embarking on a tour around Sigma Station - a remote mining facility and luxury hotel with stunning views of the Horsehead Nebula.

During the course of the trip, a mysterious ship with devastating advanced technology attacks the Station. Their pilot's quick evasive action means that the tour group escape with their lives -but as the dust settles, they realize they may be the only survivors . . .

Adrift in outer space, out of contact with civilization, and on a vastly under-equipped ship, these passengers are out of their depth. Their chances of getting home are close to none, and with the threat of another attack looming they must act soon - or risk perishing in the endless void of space.


For more from Rob Boffard, check out: 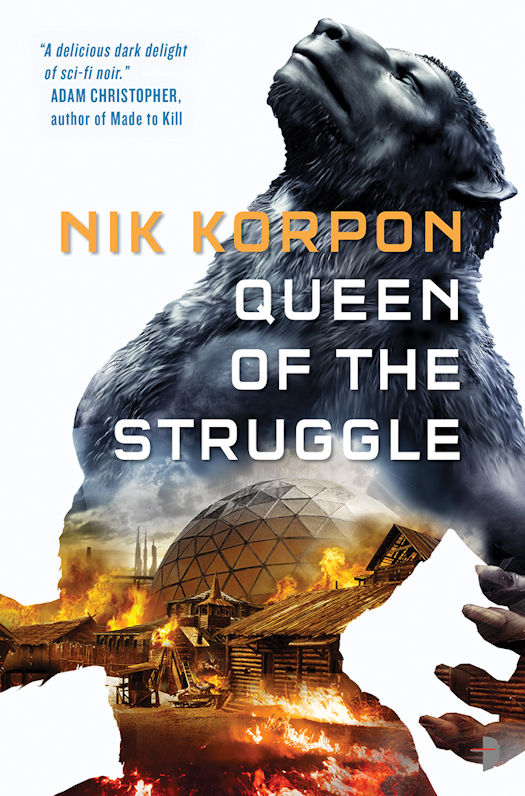 When freedom is brutally withheld, the people have no choice but to rise up, in this dystopian SF sequel to The Rebellion’s Last Traitor.

Overthrowing the tyrannical Tathadann government should have been cause for celebration. But as Eitan City announces its independence, soldiers from the northern province of Vårgmannskjør storm the ceremony and annex the city. The cruelties of the Tathadann soon pale beside the new occupiers’ atrocities.

Henraek finds himself resettled in the north, in a city where the people seem happy and well…  until its labour camps and enslaved spirits come to light. The rebellion must begin anew, in Eitan City and throughout Vårgmannskjør, and now the stakes are higher than ever. 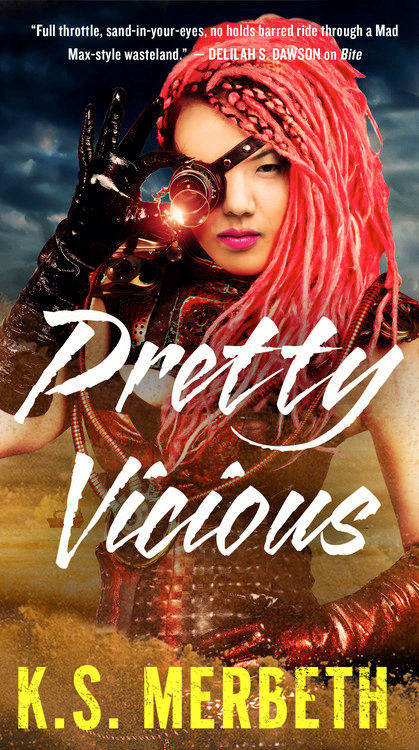 Pretty Vicious is a short story set in the post-apocalyptic Wastelanders universe, about a young woman on the run in a lawless, post-nuclear America.

In a lawless, post-nuclear wasteland, Dolly lives in relative comfort working as a prostitute. She's got food and shelter, which is more than most have, but she wants to step out of the frying pan and into the fire, to break free and risk life on her own in the wastes.

She escapes with a gun, a knife, and the clothes on her back. She has no knowledge of how to survive in the outside world, but anything will be better than the half-numb life she's leading.

But Dolly soon learns she'll have to become as vicious as the wastes around her if she is to make her way alone in the darkness.