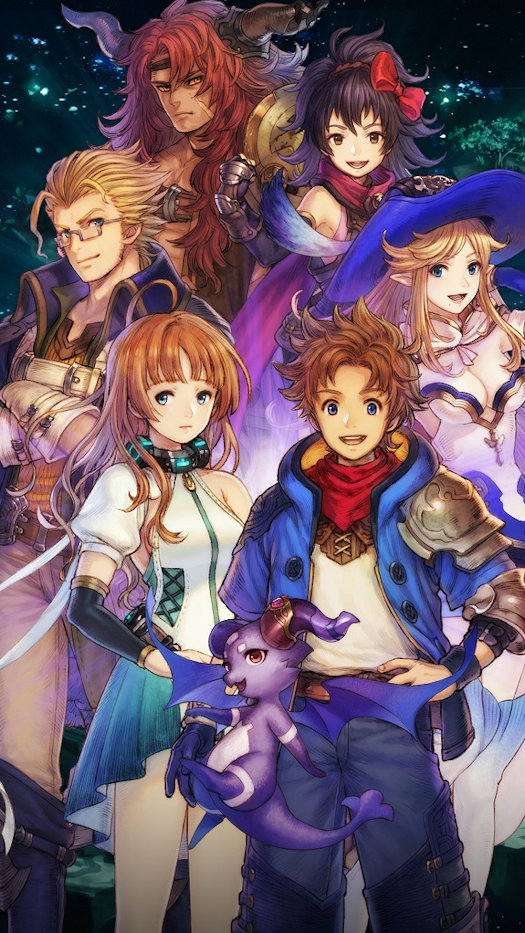 Players join heroes Morrow and Aemo as they embark on a journey across multiple worlds in the past, present, and future. Classic turn-based battles will lead players through a nostalgic RPG experience filled with a wide cast of characters who will help shape a deep and engaging story spanning multiple worlds.

These powerful items can summon many well-known Eidolons featured throughout the history of the FINAL FANTASY series, as well as teach characters new abilities. Players can obtain and evolve over 300 Signet Stones, customizing each hero with powerful magic and skills to help best monstrous foes in battles. 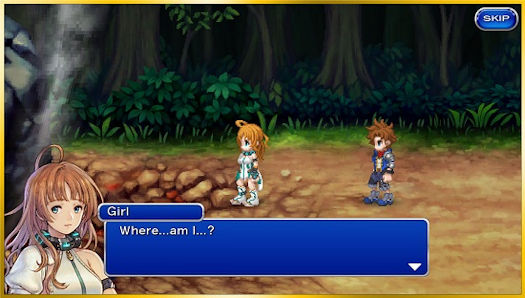 Additionally, a unique “Archive” Mode will unlock after finishing the main game, giving players access to game design illustrations and art, as well as the ability to sample the soundtrack created by famed composer Naoshi Mizuta (FINAL FANTASY XI).

FINAL FANTASY DIMENSIONS II is available to download now on the App Store and Google Play for $14.99. 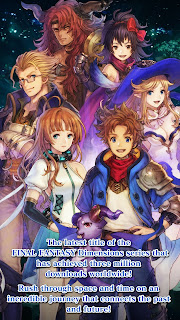 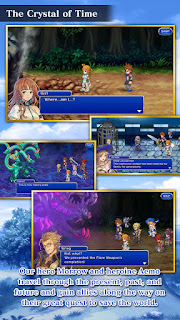 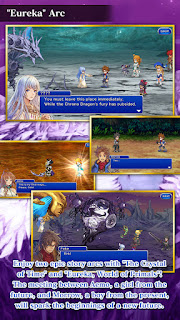 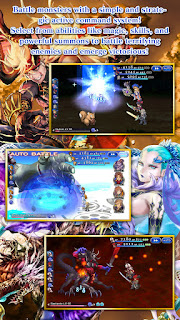