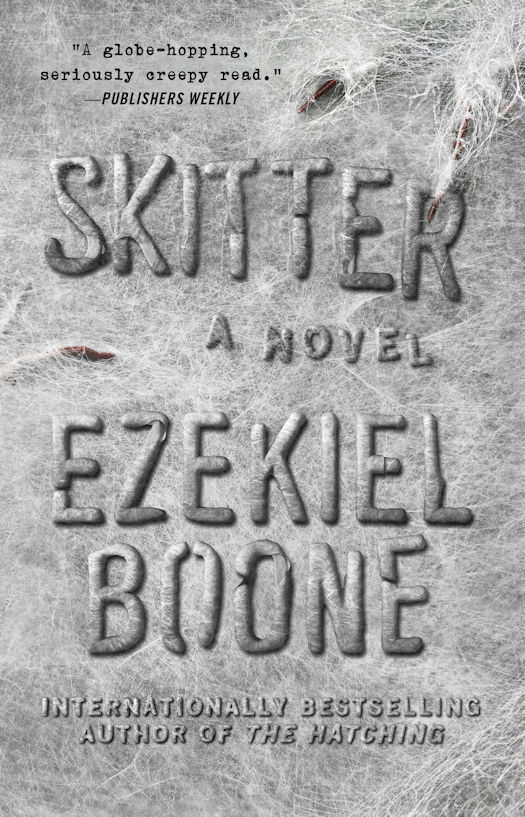 First, there was the black swarm that swallowed a man whole, the suspicious seismic irregularities in India that confounded scientists, the nuclear bomb China dropped on its own territory without any explanation. Then, scientist Melanie Guyer's lab received a package containing a mysterious egg sac; little did Dr. Guyer know that, almost overnight, Earth would be consumed by previously dormant spiders that suddenly wanted out.

Now, tens of millions of people around the world are dead. Half of China is a nuclear wasteland. Mysterious flesh-eating spiders are marching through Los Angeles, Oslo, Delhi, Rio de Janeiro, and countless other cities. According to Dr. Guyer, the crisis may soon be over.

But in Japan, a giant, glowing egg sac gives a shocking preview of what is to come, even as survivors in Los Angeles panic and break the quarantine zone. Out in the desert, survivalists Gordo and Shotgun are trying to invent a weapon to fight back, but it may be too late, because President Stephanie Pilgrim has been forced to enact the plan of last resort.

America, you are on your own. 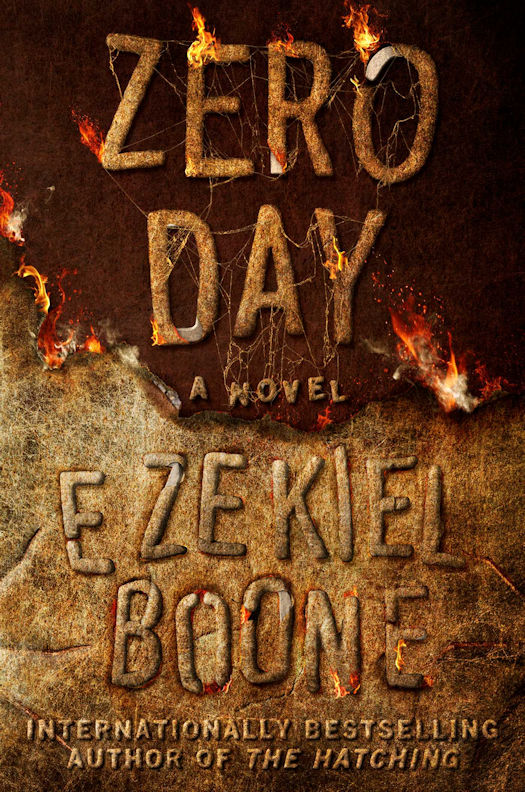 In the thrilling, nerve-wracking finale of Ezekiel Boone’s “hair-raising” (Parade) Hatching series, the United States goes to war against the queen spiders that threaten to overtake the human race forever.

The world is on the brink of apocalypse. Zero Day has come.

The only thing more terrifying than millions of spiders is the realization that those spiders work as one. But among the government, there is dissent: do we try to kill all of the spiders, or do we gamble on Professor Guyer’s theory that we need to kill only the queens?

For President Stephanie Pilgrim, it’s an easy answer. She’s gone as far as she can—more than two dozen American cities hit with tactical nukes, the country torn asunder—and the only answer is to believe in Professor Guyer. Unfortunately, Ben Broussard and the military men who follow him don’t agree, and Pilgrim, Guyer, and the loyal members of the government have to flee, leaving the question: what’s more dangerous, the spiders or ourselves? 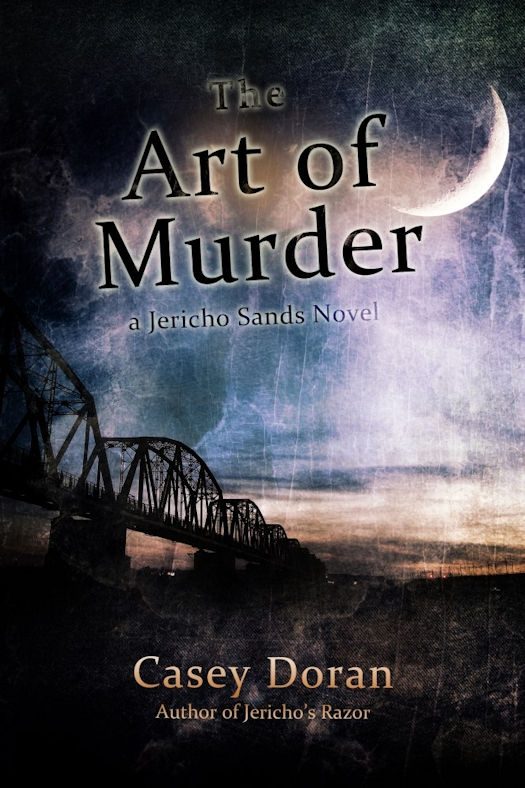 Jericho Sands has spent the past nine months in Mexico getting in bar fights with shark poachers, drinking tequila and listening to wolves howl outside the walls of the beachfront shack he’s been calling home. He’s living completely ‘off the grid’; no power, no phone, nothing but nagging questions about who he is and how far he allowed himself to fall for a woman who proved to be a serial killer hell-bent on revenge. He’s struggled with his decision to let Alyssa Jagger live. Was it because he realized that revenge does not equal justice? Or did he spare her life because deep down, in a dark place he doesn’t want to explore, he allowed himself to fall for her and could not bring himself to be her executioner.

Jericho’s self-imposed exile is ended when he learns about the murder of his best friend and father figure, Gus Tanner. Gunshots fired in a dark alley force Jericho back to the city he left behind and he soon discovers that a new killer is making himself known, a daring young painter who uses the blood of his victims as the medium for his works of art. The butcher who the media dubs ‘The DaVinci of Death’, leaves his handiwork on the front door of a new art gallery and demands that it be displayed, or else more macabre works will follow. Katrina Masters, the owner of the gallery and Jericho’s old flame, refuses to be blackmailed, enraging the killer who is determined to make the town appreciate his talents. Even if it kills them all.

While facing the fallout from everything he left behind, Jericho must also deal with a new police chief with a personal vendetta, detectives who prove incapable of stopping the killer, his resurrected feelings for Katrina Masters and his conflicted feelings for Alyssa Jagger. To find the killer, Jericho must continue going down roads he does not want travel. He must commit to choices that will forever determine who he truly is. And this time, there will be going back. 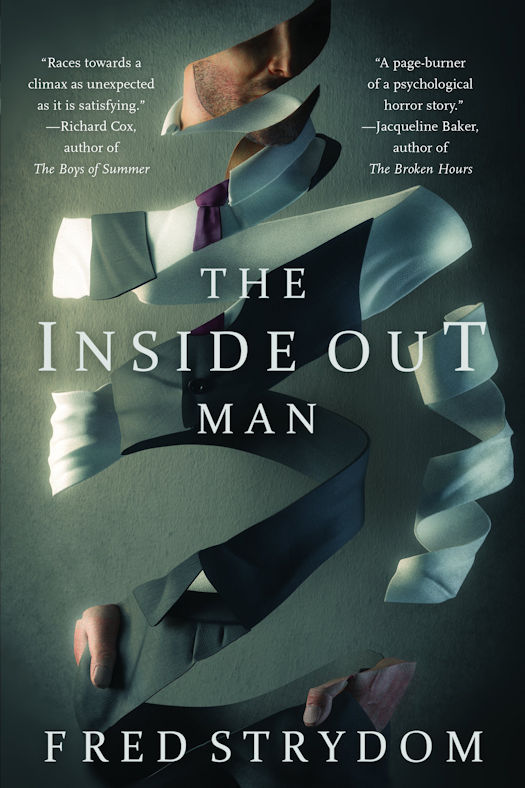 A young musician receives an unusual offer from a wealthy stranger in this haunting story of psychological horror.

Bent is a jazz pianist living gig-to-gig in a dark city of dead-ends. With no family, and no friends, he has resigned himself to a life of quiet desolation. That is, until the night he meets the enigmatic Leonard Fry.

After accepting an invitation to his countryside mansion, where Leonard resides on his own, Bent is offered a deal of Faustian proportions.

“There is a room in this house. There’s only one way in and one way out . . . There’s one lock on the door, and only one key to that lock. Now, what I’m going to ask may seem strange to you. I don’t necessarily need you to understand, but what I do need is for you to agree to help me.”

Disillusioned with his life of excess, Leonard has decided to explore the final frontier of his existence, the margins of his mind, by locking himself in a small room in his mansion for a year. In exchange for Bent’s assistance, everything Leonard owns will be Bent’s for the duration of his self-imposed imprisonment.

But there are two sides to every locked door. As the days go by, and Leonard’s true intentions become clear, Bent will find himself venturing beyond the one terrifying boundary from which he can’t be sure he’ll ever return . . . the boundary of his own sanity.