Hello! Sorry to have missed you last week but I did leave you with a full review of Cities and Thrones by Carrie Patel instead. I hope you enjoyed it. To all those Doctor Who fans out there (waves at Qwill) you will be very jealous to know that I am watching the first episode of the 9th season as I type this. Its very exciting already and only 5 minutes in. Anyway back to books. So what did I read?

I was very excited to learn that Kim Harrison had started a new series and when the first book of the Peri Reed Chronicles  - The Drafter appeared on Amazon I was quick to pre-order it. I really enjoyed her The Hollows series and felt very satisfied with the ending of Rachel Morgan's story. I wasn't so satisfied with the first in Peri's story however and let me tell you why.

Peri Reed is a drafter...one of the few.  She is working for a covert organisation called Opti and she is their star agent. So what is a drafter you may ask? A drafter is someone who can change the timeline. All drafters are accompanied by an anchor who helps them cope with the aftermath of manipulating time and Peri is in love with hers. Life seems to be going well for Peri  - she has a job she loves, a man she loves and a fantastic wardrobe. What more could a girl want? Her life starts to unravel during one of her missions as she uncovers a list of corrupt agents and guess whose name is on it?  You got it Peri's. Could it get worse? Yes it can, especially when she is kidnapped by an organisation of rogue agents and forced to wear non-designer clothes. Peri is desperate to clear her name and prove she isn't a sociopathic murderer. The problem is that Peri doesn't remember large chunks of her life, one of the side effects every drafter suffers from. She has to rely on 'the enemy' Silas, the hotty who comes to rescue/capture her in order to expose Opti to help her rebuild her memories and find out who is trying to frame her. Time isn't on her side.

I thought the plot sounded interesting although I am often wary of plotlines that involve changing time. I am a firm believer in the  rules of the 'space time continuum' (sorry, folks I am a Trekkie) so anything that veers from those I am a bit suspicious. I wasn't totally clear how drafting worked or what the anchor actually did. I am still not totally clear on it even though Harrison did explain it to some degree almost three quarters of the way through. My problem with the The Drafter  was Peri herself. I thought she was really too superficial and self involved. The 'I don't remember' line got a bit over used and Peri needs to start leaving herself some better clues. The story got significantly more exciting and there was an reveal in the final chapters but I did struggle a bit to get there. I think, rather unfairly I was expecting another Rachel Morgan story and that is why I was a bit disappointed.

Second book for me was Sins of the Warrior by Linda Poitevin. This is the final book of The Grigori Legacy and keep hold of your panties because it is a cracker. When we last left Alex she had witnessed the death of her soulmate, her former boyfriend Seth becomes the ruler of Hell and her sister has gone mad after being made to witness her daughter's rape by Lucifer which leaves her pregnant. Alex is desperately searching for her pregnant niece while the war between Heaven and Hell starts to escalate. Just when she thinks she has nothing left to give, the Archangel Michael asks her to help find The One's daughter (Seth's sister) Emanuelle in an attempt to tip the balance back into Heaven's favour. All the while Seth is determined that Alex will live for eternity with him in Hell and he will kill anyone in order to have her by his side. Sins of the Warrior is the cataclysmic end to the original battle of good versus evil.

I really enjoyed this final book of the series and even stayed up WAY past my bedtime to finish it (hardly ever happens!). I have liked this series but wasn't in love with them. I don't always enjoy stories with angels in them as they can be too good to be true but in this final installment the angels are more fallible and almost human. Alex is a great female lead but I think that Poitevin was a bit too mean to her. There is no way someone would live through what Alex does and not be completely insane at the end of it. I don't want to give away too much of the plot by explaining this anymore. Well done to Poitevin for wrapping this series up so well, and I will look forward to reading more from this author. Also, excellent cover. I love it!


That is it for me everyone. I hope you have a great week. I am looking forward to clearing off a few more books from my TBR as it is packed again with I am sure some exciting tales that I will tell you all about over the coming weeks. Until next week Happy Reading 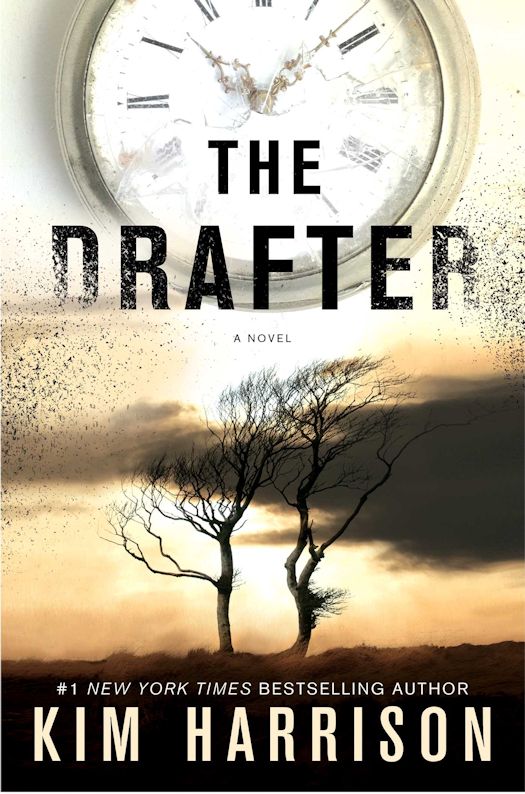 In the first explosive book in the Peri Reed Chronicles, Kim Harrison, #1 New York Times bestselling author of the Hollows series, blazes a new frontier with an edge-of-your-seat thriller that will keep you guessing until the very end.

Detroit 2030. Double-crossed by the person she loved and betrayed by the covert government organization that trained her to use her body as a weapon, Peri Reed is a renegade on the run. Don’t forgive and never forget has always been Peri’s creed. But her day job makes it difficult: she is a drafter, possessed of a rare, invaluable skill for altering time, yet destined to forget both the history she changed and the history she rewrote. When Peri discovers her name is on a list of corrupt operatives, she realizes that her own life has been manipulated by the agency. Her memory of the previous three years erased, she joins forces with a mysterious rogue soldier in a deadly race to piece together the truth about her fateful final task. Her motto has always been only to kill those who kill her first. But with nothing but intuition to guide her, will she have to break her own rule to survive? 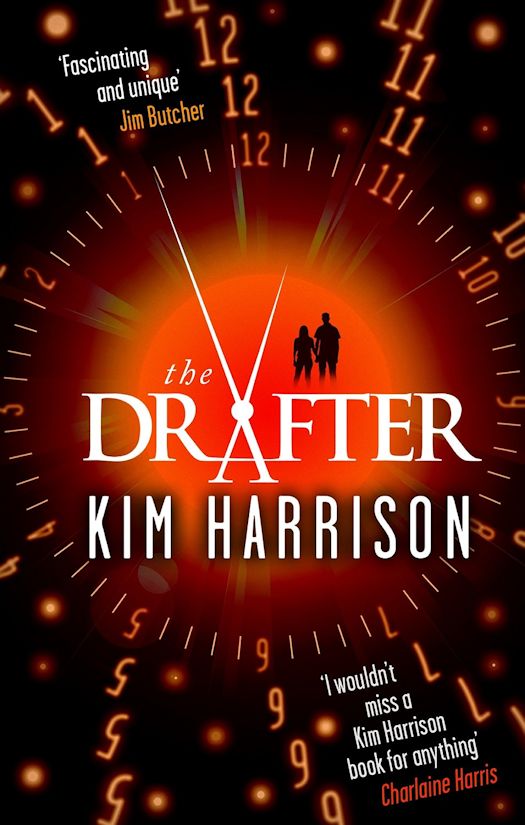 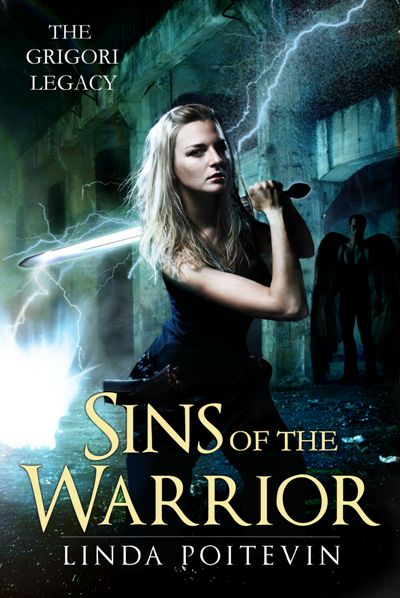