The Legend of Heroes: Trails of Cold Steel for PC

Beginning of Critically Acclaimed ‘Trails’ Arc to be Primed and Polished for PC Gamers along with Over 5,000 New Lines of Voiceover Dialogue on August 2

Torrance, Calif. — July 19, 2017 — XSEED Games, the independent-minded console publishing brand of Marvelous USA, Inc., today announced that The Legend of Heroes: Trails of Cold Steel, the start of a new story arc in developer Nihon Falcom’s acclaimed series of role-playing games, is headed to Windows PC on August 2, 2017 via Steam, GOG.com, and the Humble Store by Humble Bundle with a launch week discount of 10% off the regular price of $39.99, €39.99, and £29.99. Originally released in North America to wide acclaim in 2015 for the PlayStation®3 computer entertainment system and PlayStation®Vita handheld entertainment system, The Legend of Heroes: Trails of Cold Steel will make its debut on Windows PC with visual enhancements and over 5,000 new lines of English voiceover dialogue (approximately a 50% increase).

The Legend of Heroes: Trails of Cold Steel builds on Nihon Falcom’s beloved Trails franchise, improving on the series’ formula while delivering an expertly told, standalone narrative that both series fans and newcomers alike will enjoy. Taking place on the same continent as fan-favorite Trails in the Sky, Trails of Cold Steel further explores Erebonia and gives players a chance to delve deep into the inner political conflicts of this oft-mentioned and powerful empire. Players take on the role of elite military students at a time of great turmoil, who enjoy school life as they bond with fellow students to earn new abilities in battle, and then utilize those abilities via tactical turn-based combat. In between skirmishes, players can upgrade their party members with the “ARCUS” system – a streamlined version of the classic “Orbment” magic system from previous titles – allowing for greater access to abilities and quicker customization.

Developed by Nihon Falcom and published on Windows PC worldwide by XSEED Games, The Legend of Heroes: Trails of Cold Steel is headed to Windows PC on August 2, 2017 with a launch week discount of 10% off the regular price of $39.99, €39.99, and £29.99. Peter “Durante” Thoman has been recruited to help optimize the game for PC, and fans can read what kind of technical hurdles he encountered in the first of his multiple guest blog posts detailing this game’s journey on XSEED’s blog at http://xseedgames.tumblr.com/post/163180020530/the-legend-of-heroes-trails-of-cold-steel-pc.

The game is now available for PS3™ and “PSVita” systems in both digital and physical formats, and the digital “PSVita” system release is compatible with PlayStation®TV. This title has been rated “T for Teen” in North America on PS3 and “PSVita” by the ESRB. The Windows PC release has not been rated. For more information on The Legend of Heroes: Trails of Cold Steel please visit the official website at www.trailsofcoldsteel.com/cs1/ . 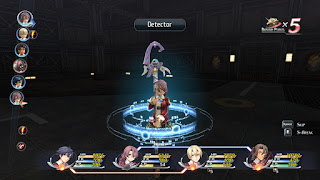 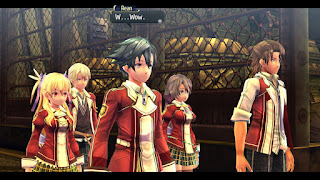 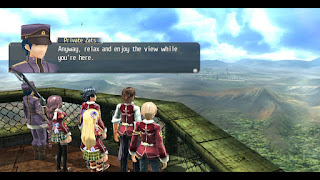 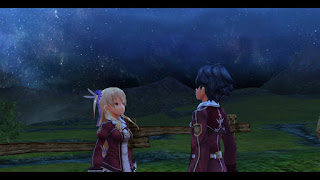 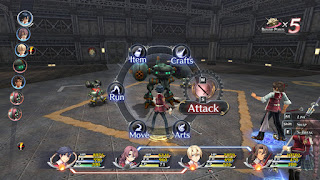 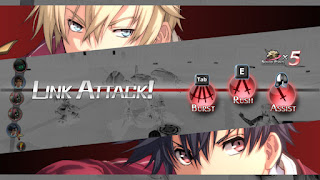