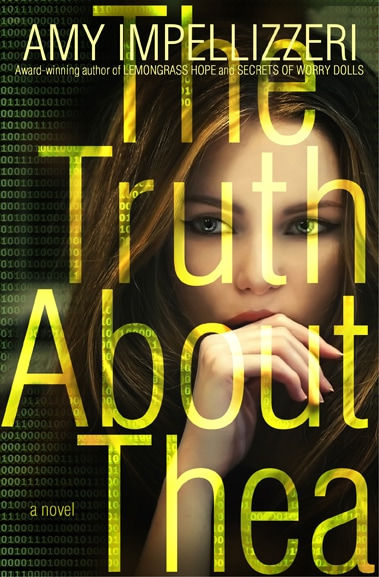 Will, a recovering heroin addict-turned-counselor for whom truth is a championed element to recovery, has a dark secret -- shared with no one outside of his anonymous support meetings. Over twenty years ago, after an ultimatum from his pregnant ex-wife, Will was forced to assume a new identity and to fake his own death to get out from under his dealer and user-friends once and for all.
Now Will is counseling Thea, a young woman who has been diagnosed with a pathological addiction to creating fake social media identities, and who founded a start-up company ("Alibis") that created false internet identities for clients, many with suspect pasts. Thea's addiction has landed her in rehab as a condition of her parole -- after a plea bargain cut short a court case that would have put both Thea and Alibis on trial for a very high-profile crime.

As Will works with Thea, the truth is put into motion on a collision course. Both Will's, and his young client's, secrets start to unravel ... and reveal, at long last, the truth about Thea. 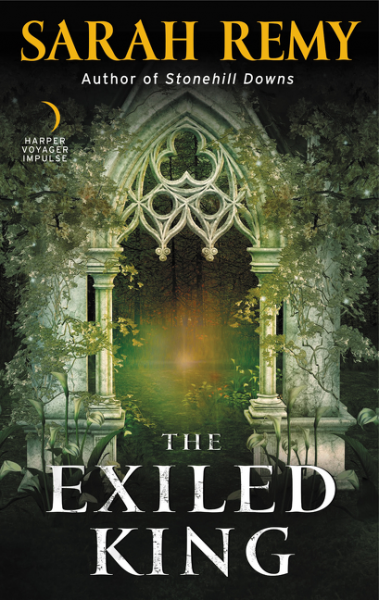 The desert has outgrown its boundaries…

The warriors of the sands have united for the first time. They are newly privy to the secret sidhe roads beneath mountains, the ones that used to keep the flatlands safe. And they are marching toward Wilhaiim with weapons of steel.

Wilhaiim is out of options…

King Renault’s choice is untenable: watch the flatlands fall, or work with Malachi Doyle in a secret gambit to revive Wilhaiim’s ancient mechanized guardians, the Automata. The Automata have a terrible, bloodied history, but Mal believes they are his kingdom’s only hope of survival.

Mal wavers on the edge of insanity…

Avani lives with Mal in her head, an unwilling witness to his increasing madness. Her nights are filled with dreams of darkness and despair, her days troubled by guilt and uncertainty. Her beloved Goddess draws distant as Mal’s influence takes its toll. And as the bloodshed, brutality, and loss multiples, she and Mal will learn that determination is sometimes more potent than sorcery…and that the greatest sacrifices are often inescapable. 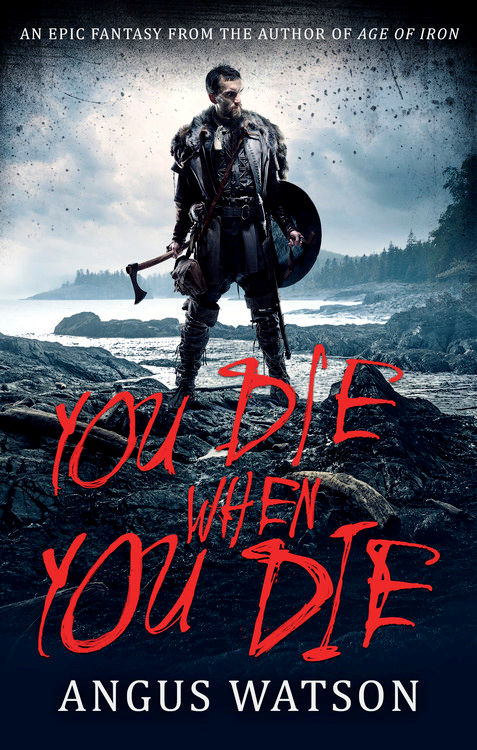 You can't change your fate - so throw yourself into battle, because you'll either win or wake up drinking mead in the halls of your ancestors. That's what Finn's tribe believe.

But when their settlement is massacred by a hostile tribe and Finn and several friends, companions and rivals make their escape across a brutal, unfamiliar landscape, Finn will fight harder than he's ever fought in his life. He wants to live - even if he only lives long enough to tell Thyri Treelegs how he feels about her.

The David Gemmell Award nominated author of Age of Iron returns with You Die When You Die - in which a mismatched group of refugees battle animals and monsters, determined assassins, depraved tribes, an unforgiving land and each other as they cross a continent to fulfill a prophecy.