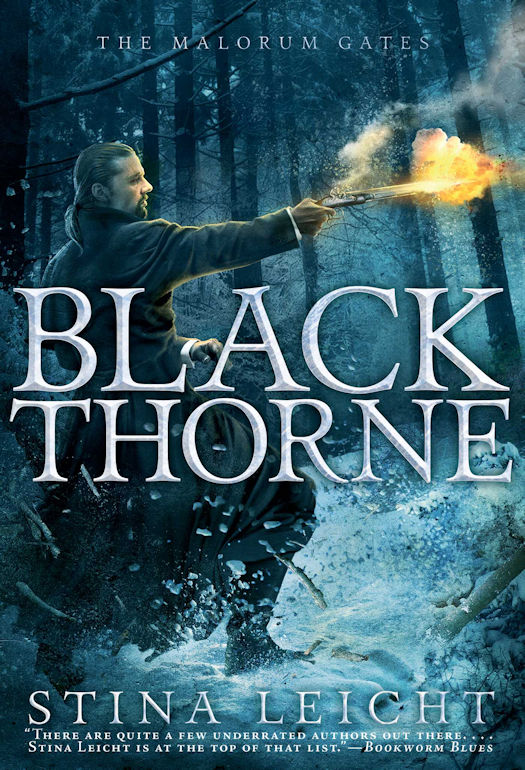 In this sweeping sequel to the critically acclaimed Cold Iron—which NPR Books raved, “reminded me, pleasurably, of Robin Hobb’s Assassin’s Apprentice series”—the Kingdom of Eledore has fallen and Nel and Suvi lead a diaspora of their people to safety, but the magic that has kept the demon forces away is dwindling, and they must find a new way to protect themselves.

The Acrasian army has swept through Eledore, nearly massacring the entire race in fear and hatred of the magic they possess. This same magic is all that was keeping the demon incursion at bay, but now the great evil that was banished is seeping into the world. Watchers are formed to warn of any sightings of the demons, but little can be done if one encounters them in shadow or at night.

Meanwhile, Nels leads a precious few hundred survivors of Eledore through the wilds, hoping to find solace and rebuild their civilization while his twin sister, Suvi, seeks allies at sea. 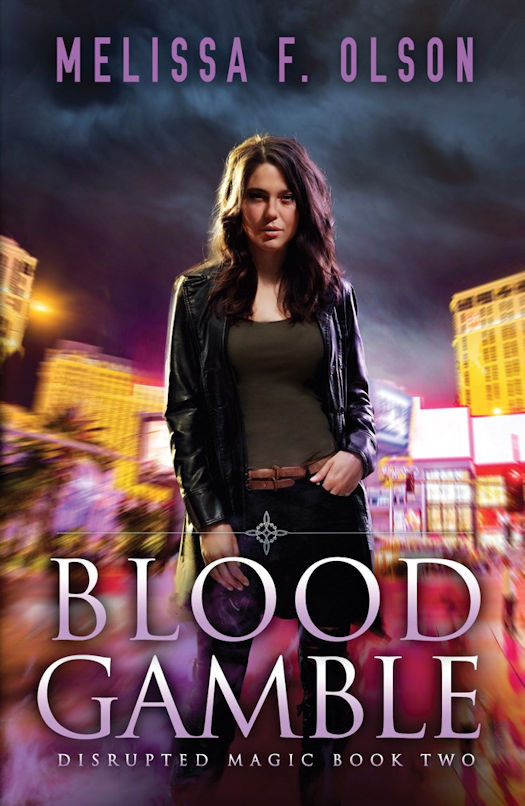 If there is one city that Scarlett Bernard hates, it’s Las Vegas. But when the cardinal vampire of Los Angeles convinces her to go investigate a new vampire-themed stage show, Scarlett quickly finds herself shoulder-deep in sequins, slot machines, and Old World intrigue.

The show’s creators are vampire celebrities Arthur and Lucy Holmwood, who once inspired characters from the original Dracula. Now, however, they have no qualms about announcing their true status to the human world, endangering the secrecy of the Old World and Scarlett’s mission to keep it hidden.

But before she can begin untangling the Holmwoods’ motives, Scarlett also discovers that their new production has attracted more than just fans: Las Vegas’s many vampires are suddenly disappearing, and rumors are flying that actual vampire hunters may have followed Arthur and Lucy to town.

Now, without her allies, her bargest, or her frequent partner Jesse Cruz, Scarlett must navigate a new underworld of secrets and murders in a city where nothing is ever as it seems. And the stakes have never been higher. 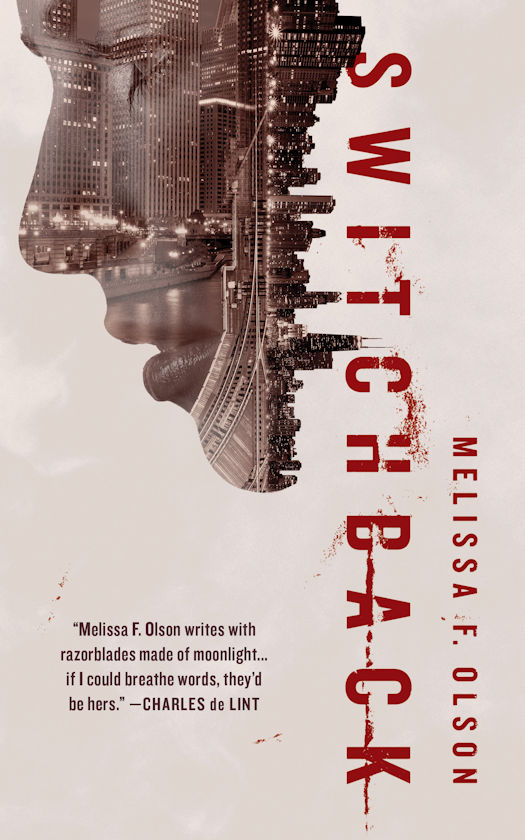 The Bureau of Preternatural Investigations returns in Switchback, the sequel to Melissa F. Olson's Nightshades.

Three weeks after the events of Nightshades, things are finally beginning to settle for the Chicago branch of the BPI, but the brief respite from the horror of the previous few weeks was never destined to last.

The team gets a call from Switch Creek, WI, where a young man has been arrested on suspicion of being a shade.

The suspect is held overnight, pending DNA testing, but seemingly escapes in a terrifying and bloody massacre. But is there more to the jailbreak than a simple quest for freedom? 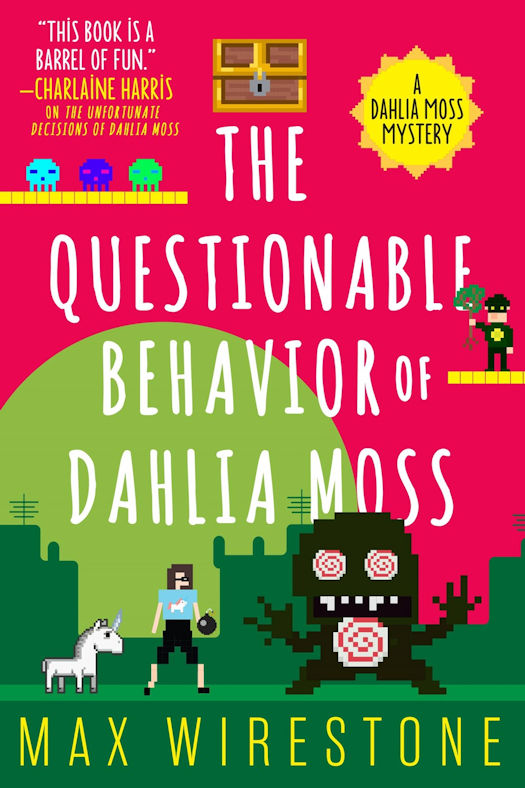 Veronica Mars meets the World of Warcraft in this mystery romp with a hilarious heroine.

Working for a games development company is my dream job. So, when a slightly sketchy lawyer offered me the opportunity, I had to take it! Who cares that the company has some quirks? No job is perfect. Some questionable, but probably totally normal issues:
It's all just a typical day at the office. Right?