BATTLECREW™ Space Pirates will launch with a free version to allow every pirate to test their skills on the game!

The end of the Steam Early Access marks the end of a significant phase for the studio. During that period, the developers worked with the community to develop the core of the game, using player feedback to create maps, fix balancing and prioritize new features, a support for which the team is very grateful. 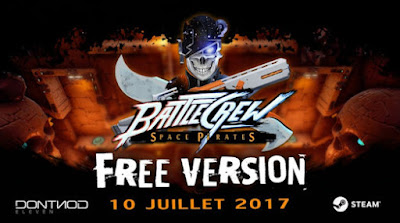 As a thank you gift to every player who acquired the game during the Steam Early Access phase, the developers are happy to offer a special reward they will automatically receive when BATTLECREW™ Space Pirates launches on Steam. Stay tuned!

BATTLECREW™ Space Pirates is developed by DONTNOD ELEVEN for PC and is currently available on Steam Early Access. 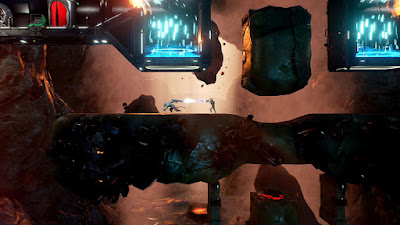 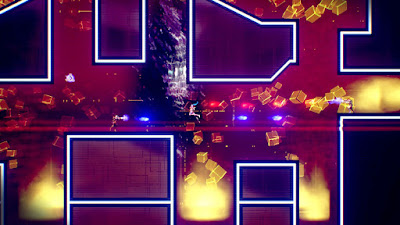 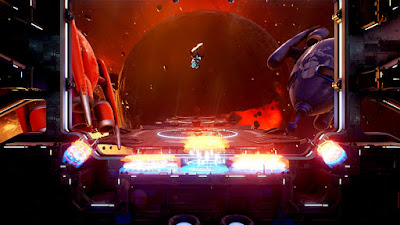 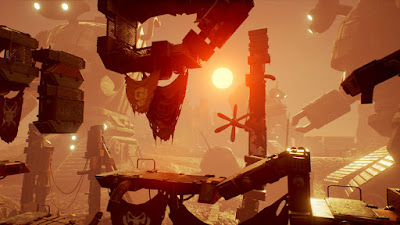 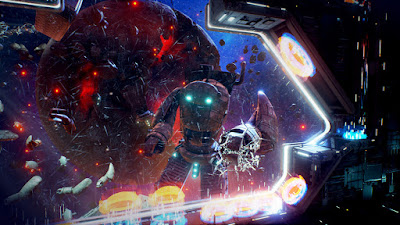 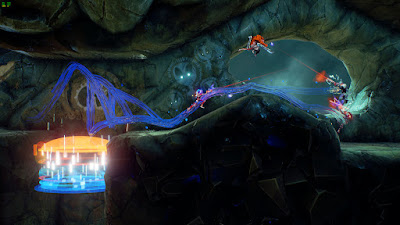 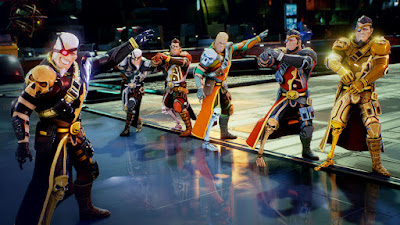 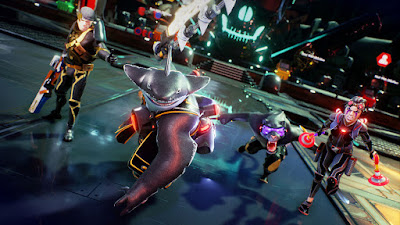