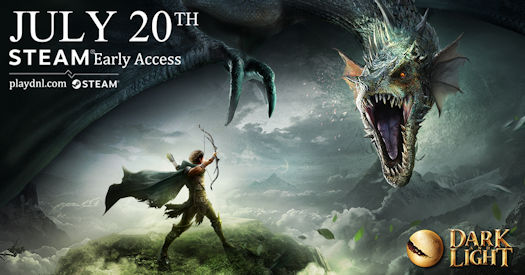 Snail Games, a leading developer and publisher of interactive entertainment, has announced that Dark and Light, the dark fantasy multiplayer survival game, will launch on Steam in Early Access on July 20th for $29.99.

Dark and Light puts players in an immersive fantasy world that is filled with magic, monsters, and mystery. In this world, they will be challenged to survive and thrive through a combination of crafting, exploration, and powerful magic.

Dark and Light’s features include: 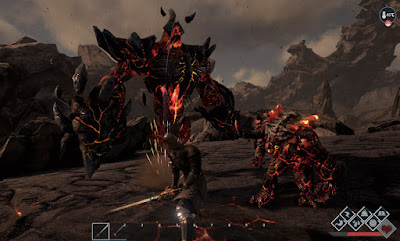 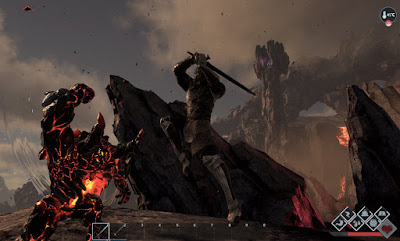 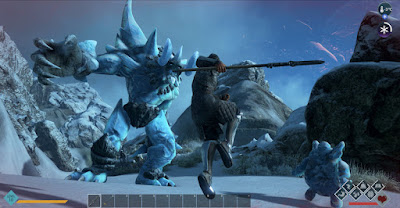 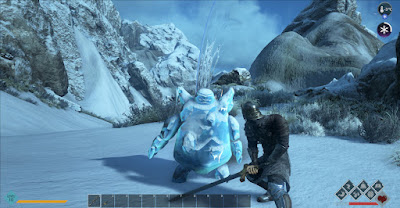 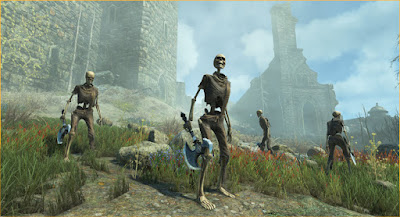 ABOUT SNAIL GAMES
Snail Games, a part of Suzhou Snail Digital Technology Co Ltd, has been a pioneer in the Chinese digital technology and entertainment industry since its founding in 2000. The company has developed and published over 50 digital products, providing entertainment to 85 million users in over 100 countries and regions. As the mobile era continues to accelerate, Snail Games aims to expand the scope of gaming through innovations in software, hardware, and telecommunications.

ABOUT SNAIL GAMES USA
Founded in 2010 in the heart of Los Angeles’ Silicon Beach, Snail Games USA is devoted to researching upcoming technologies, establishing new publishing and game development partnerships for the Western Market in preparation for the launch of our upcoming software products and hardware platforms. For more information, visit http://games.snail.com/