Comet Crash 2: The Kronkoid Wars, the second entry in the Comet Crash series by developer Pelfast, will be released exclusively for PlayStation®4 on August 8, 2017, as a digital download for $14.99. In this real-time strategy title, players must defend civilization by collecting resource rocks that fund the expansion of maze-like tower systems, weapon upgrades and massive armies to protect their worlds and defeat the Kronkoids. Comet Crash 2 retains what players loved about the award-winning original game, an offensive RTS with tower defense elements, updated with a new storyline, new enemies, big bosses, and an all-new online multiplayer mode.

Comet Crash 2 players can expect a single-player campaign of 54 challenging and puzzle-like stages in a branching campaign to defend and conquer. By fighting for control of comets that the Kronkoids have sent to wreak havoc on friendly civilizations, players gain access to the advanced technologies created by the alien civilization and use this new-found power to destroy the enemy. As commander of the resistance forces, how will you win each battle? Defend your territory with a variety of weapons and tower placements, or dedicate resources to the development of upgrades to your arsenal. Use specialized units to fight off attacks and rush your enemies with massive armies.

Play locally with a few friends for co-op campaign gameplay or invite online friends to conquer the campaign or test your mettle in a private match. Players interested in testing their team’s skills against teams around the world can participate in Comet Crash 2’s new online Battle modes, pairing 20 Battle maps available at launch with XP, Leaderboards, and ship upgrades. You can even bring more local players online for ‘couch-vs-couch’ gameplay, consisting of furious 2v2 gameplay. No matter how you play, a single fact remains - the Kronkoids must be defeated. 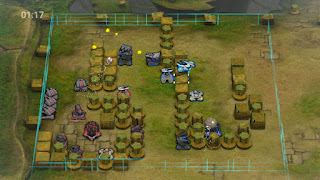 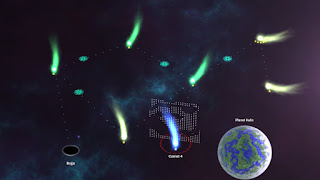 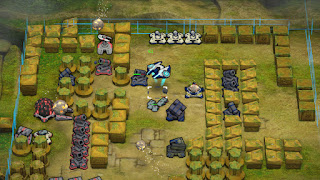 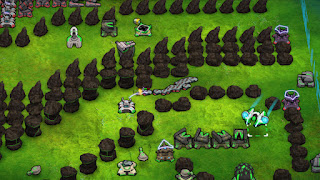 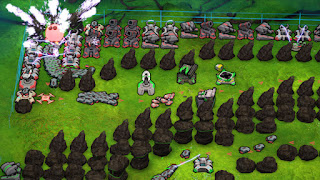 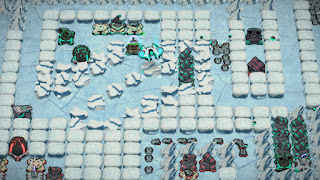 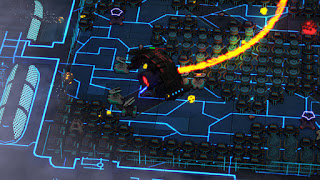 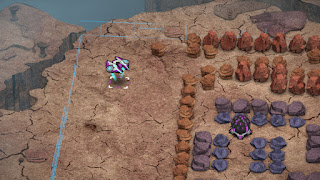 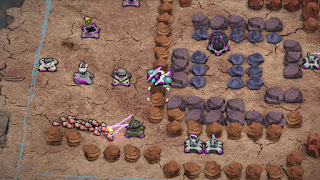 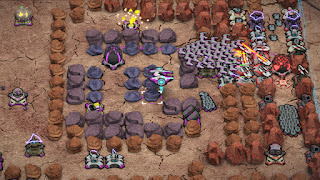 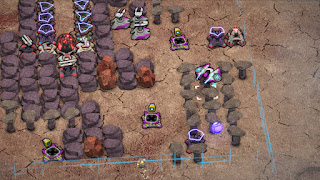 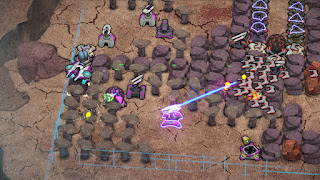 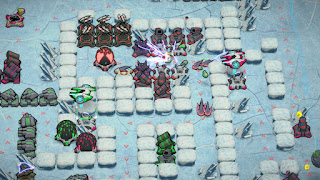 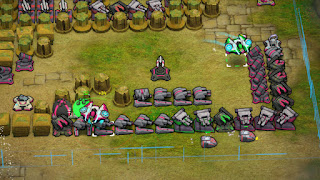 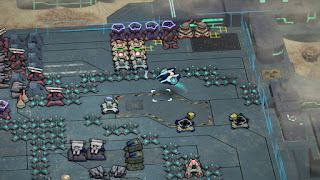 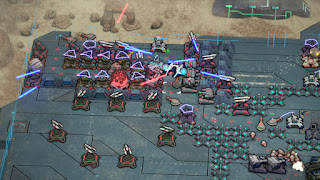 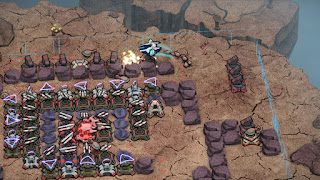 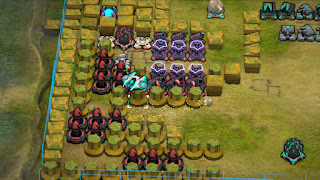 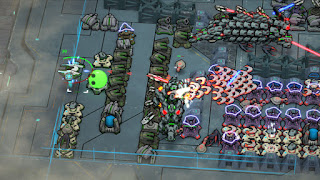 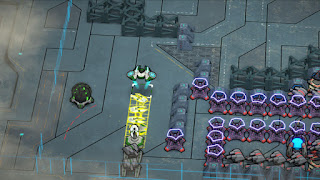 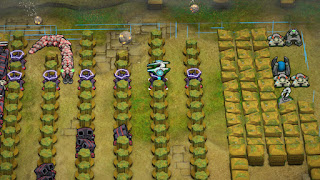 
About Pelfast
Established in 2007, Pelfast (literally: fast pixel) was founded by John Bates and Jennifer Pourchot based on their shared passion for gaming. The new team debuted the award-winning RTS, Comet Crash, in 2009, creating a new niche for hybrid tower defense titles. Based in Redwood Shores, CA, the pair are an undeniable force in the indie development of console-based strategy titles. To learn more about Pelfast, visit http://www.pelfast.com/.