Knights of the Frozen Throne Coming in August 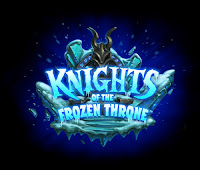 HEARTHSTONE® PLAYERS BECOME KNIGHTS OF THE FROZEN THRONE™ IN AUGUST

Claim the Frozen Throne in a series of free missions

IRVINE, Calif.—July 7, 2017—For those in the service of the Lich King, death is only the beginning. . . . Blizzard Entertainment today announced Knights of the Frozen Throne™, the new expansion coming this August to Hearthstone®, Blizzard’s smash-hit digital card game. Adventurers will soon travel to Northrend, where they’ll confront the Lich King and be raised as Death Knights, wielding otherworldly powers and stealing life from their opponents, and ultimately ascending Icecrown Citadel to claim the Frozen Throne—and 135 frosty new cards—for themselves.

In Knights of the Frozen Throne, players storm Icecrown Citadel, the Lich King’s frozen fortress, in pursuit of the forbidden might of runic magic. Rumor has it the Lich King seeks champions to imbue with the icy essence of undeath: players will soon receive his favor in the form of nine new legendary Hero Cards that, when played, transform Hearthstone’s heroes into fearsome Death Knights, granting frost-rimed armor and modified powers. The Lich King has also decided to bestow players with a new power from beyond the grave: “Lifesteal,” a chilling new keyword, heals players for damage dealt.

Those not content with merely serving at the Lich King’s behest can challenge him directly in a series of free missions that Knights of the Frozen Throne will offer to all players. Step into Icecrown Citadel in the prologue mission, then venture through the citadel’s two wings as you fight iconic bosses like Professor Putricide and Sindragosa on your way to a final epic showdown against The Lich King himself. After completing the prologue mission, players will receive a random legendary Death Knight Hero Card.

Coming to Windows® and Mac® PCs; Windows, iOS, and Android™ tablets; and mobile phones, Knights of the Frozen Throne card packs will be winnable in Hearthstone’s Arena mode and purchasable with in-game gold or real money at the same prices as Hearthstone’s other card packs. Starting today and up until the expansion is released, players eager for an audience with the Lich King can pre-purchase Knights of the Frozen Throne card packs in a special 50-pack bundle, on any platform, for a one-time price of $49.99 (one purchase per account). Those who do so will be granted a unique themed card back from the Lord of the Scourge himself.

Get your first taste of undeath at thefrozenthrone.com. 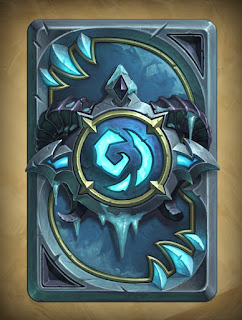 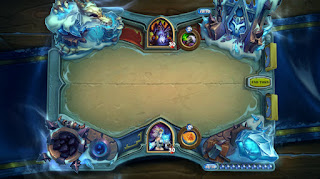 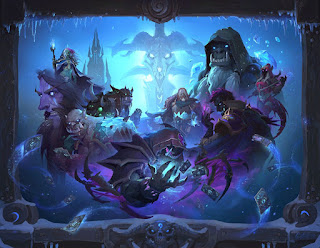 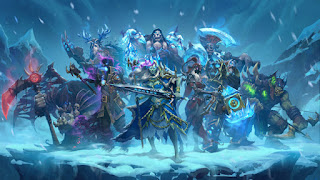 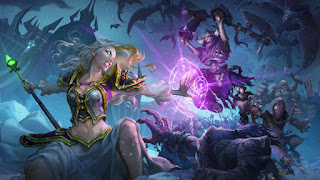 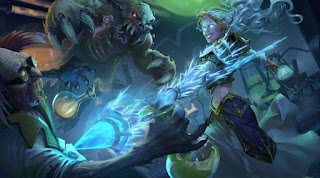 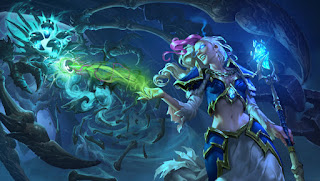 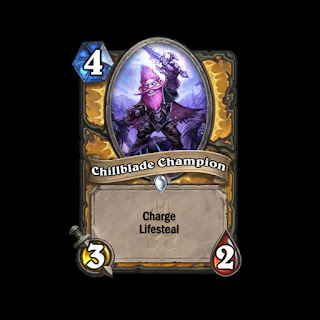 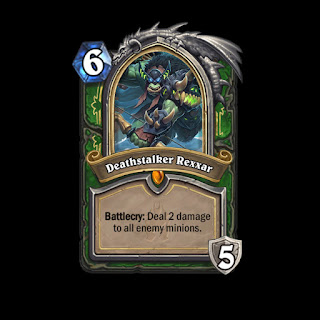 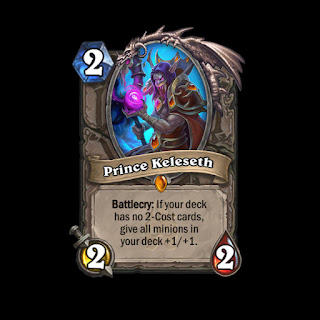 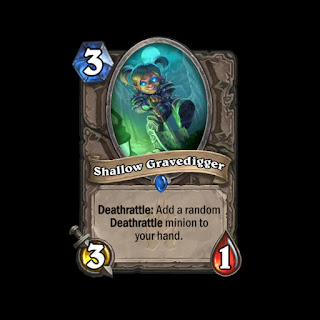 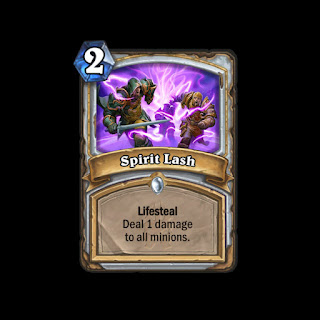 About Blizzard Entertainment, Inc.
Best known for blockbuster hits including World of Warcraft®, Hearthstone®, Overwatch®, the Warcraft®, StarCraft®, and Diablo® franchises, and the multifranchise Heroes of the Storm®, Blizzard Entertainment, Inc. (www.blizzard.com), a division of Activision Blizzard (NASDAQ: ATVI), is a premier developer and publisher of entertainment software renowned for creating some of the industry’s most critically acclaimed games. Blizzard Entertainment’s track record includes twenty-one #1 games* and multiple Game of the Year awards. The company’s online-gaming service, Battle.net®, is one of the largest in the world, with millions of active players.

*Based on internal company records and reports from key distribution partners.