The Eldritch Zookeeper from Cranktrain 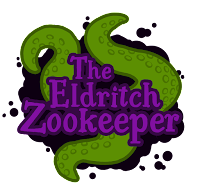 OTTAWA, CANADA, July 3rd, 2017 - Cranktrain is excited to announce their upcoming game The Eldritch Zookeeper, where the player must run a zoo full of Lovecraftian monsters with as little bloodshed as possible!

A down-on-his-luck zookeeper is fired from London Zoo due to certain tendencies arsonist tendencies. Apparently, setting ablaze the Jolly Woodland Creature exhibit is frowned upon. Frowned upon by zoo management, and presumably the woodland creatures themselves, who are decidedly less jolly now.

Taking an interview at the only zoo that would offer him one, our unfortunate zookeeper is deceived by a particularly well-dressed skeleton, and forced to manage a zoo full of otherworldly eldritch abominations. Surrounded by fangs, claws, tentacles can our zookeeper escape his curse?
Everyday a brand new monster appears through the ghastly otherworldly portal that requires housing and feeding, and everyday human guests want to come see them and not get eaten. Build shops, bathrooms and other amenities for the comfort of zoo visitors, and keep the monsters peaceful enough to prevent a zoo-break (also for the comfort of the zoo visitors.)

The Eldritch Zookeeper is designed and built entirely by Matt Luard. Under the studio name Cranktrain, he previously released the logical puzzler The Cat Machine in 2015, which successfully threw him into full-time indie game development. Collaborating a second time with musician and composer Peter Nickalls, the orchestral soundtrack promises to be amazing. 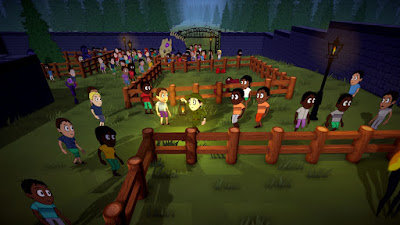 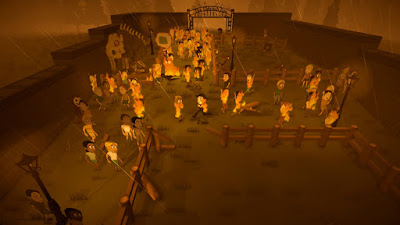 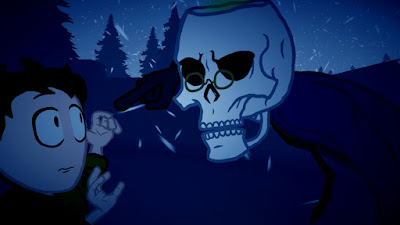 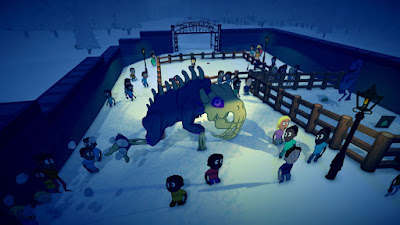 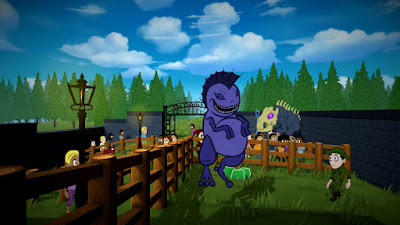 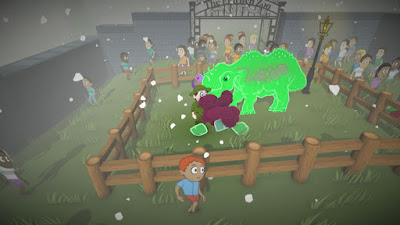 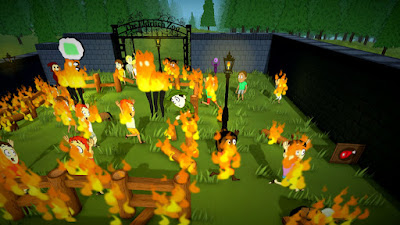 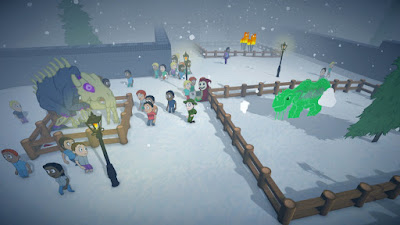 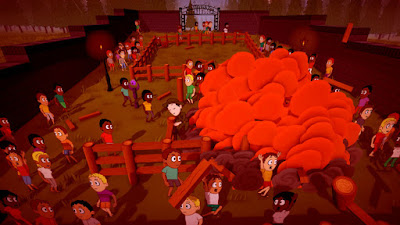 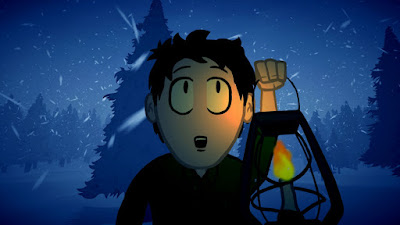 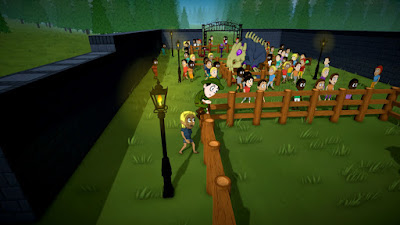