DISSIDIA FINAL FANTASY NT Tournament, Panel for LIFE IS STRANGE: BEFORE THE STORM, and Giveaways Kick Off SDCC

LOS ANGELES (July 18, 2017) – SQUARE ENIX® will host a wide variety of gaming experiences for San Diego Comic-Con attendees this year from July 19-23. Fans who visit the SQUARE ENIX booth will be able to get the first-ever hands-on with Tokyo RPG Factory™’s sophomore title LOST SPHEAR™ and preview FINAL FANTASY® XII THE ZODIAC AGE™ and DISSIDIA® FINAL FANTASY NT. Winners of each free play round of DISSIDIA FINAL FANTASY NT will also receive an exclusive Warrior of Light Gil Coin while supplies last.

The SQUARE ENIX team will also be hosting two DISSIDIA FINAL FANTASY NT tournaments at the booth throughout the weekend, where attendees can win exclusive prizes. Find out more details at: http://challonge.com/dissidiantsdcc2017.

The Square Enix Members team will be on site to host our text message sweepstakes for exclusive Members Reward items. Sweepstakes are held every day, so be sure to stop by daily for your chance to win. Attendees signing up will also walk away with free giveaways throughout the entire show.

Square Enix will also present a LIFE IS STRANGE™: BEFORE THE STORM panel on Friday, 7/21/17 at 6:30pm in Room 24ABC. Host Andrea Rene of What’s Good Games will be joined by the key creative minds behind the latest addition to the award-winning and critically-acclaimed LIFE IS STRANGE series who will reveal brand new information and insights about their game for the first time. The audience will enjoy an interactive experience, as the developers will be playing the game live for the very first time - you will get a chance to help steer the action and make key choices - and ask the Deck Nine developers questions in an open Q&A.

Fans will be able to get hands-on demos of the following titles at booth #3829:

DISSIDIA FINAL FANTASY NT
Platform: PlayStation®4 computer entertainment system
Developer: Square Enix/Team Ninja (Koei Tecmo)
ESRB: Not yet rated
Release: Early 2018
Developed in partnership with Team NINJA from KOEI TECMO, DISSIDIA FINAL FANTASY NT is the newly announced team-based brawler. The game pits legendary heroes and villains from FINAL FANTASY’s 30-year history against each other in epic and strategic 3 vs. 3 battles. Players will choose a team from a roster of more than 20 beloved FINAL FANTASY characters across ten iconic battle arenas and call forth fan-favorite summons. With a deep customization and progression system, players will gain experience points and unlock EX skills, weapons, skins, and more as they develop their favorite FINAL FANTASY characters, their way.

[See more information here and here and some screenshots below.]

LOST SPHEAR
Platform: Nintendo Switch™, PlayStation®4 system and Windows PC (STEAM®)
Developer: Tokyo RPG Factory
ESRB: Not yet rated
Available: 2018
Expanding on the beloved I AM SETSUNA™ , the LOST SPHEAR adventure begins in a remote town where a young man, Kanata, awakens from a devastating dream to find his hometown disappearing. To stop the world from being Lost forever, Kanata and his comrades set out to rebuild the world around them with the power of Memory by manifesting thoughts into matter. 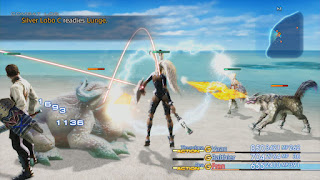 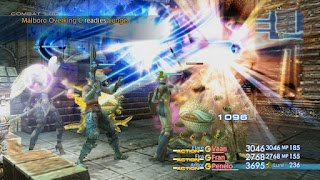 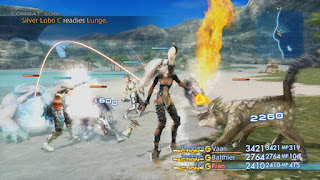 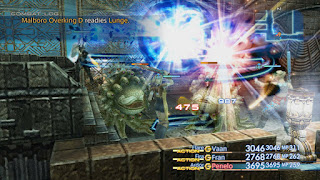 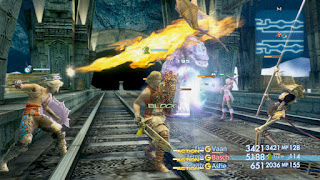 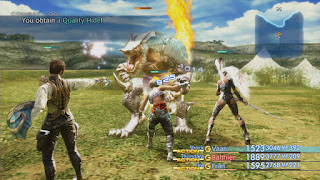 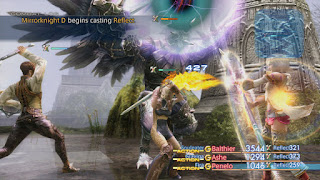 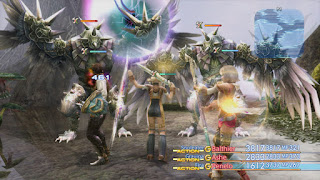 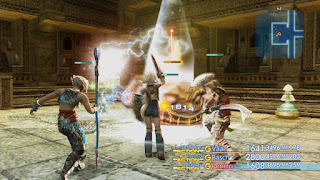 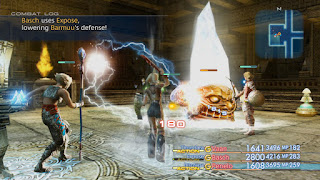 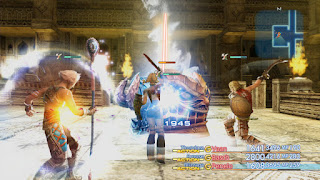 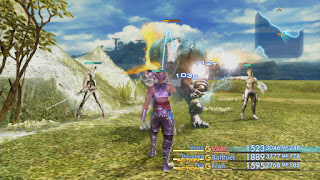 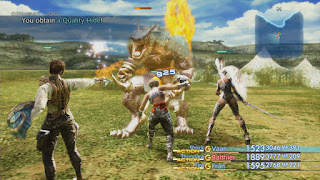 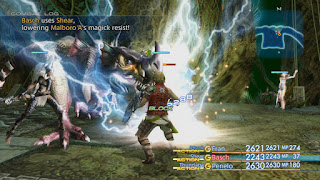