Why am I so tired if I only worked three days this week? Might have something to do with going to my step son's graduation and then making and decorating a mini wedding cake and a birthday cake. One turned out and one didn't.....check them out. There was almost tears with the 70th birthday cake. It didn't quite turn out as I expected. Let's just I won't be reading anymore cake recipe books for a while!

So what did I read when I wasn't baking?

Was it a coincidence that one of the books I read was about chocolate? The Chocolatier's Wife by Cindy Lynn Speer is more of a murder mystery than it is about chocolate. Tasmin and William were destined to be wed despite the fact that Tasmin is from the North and considered a barbarian and William is from the more reserved and less magical South. When William is accused of murder the wedding looks to be called off until Tasmin decides that she is going to prove her intended's innocence. What she discovers besides William's fledgling chocolate business, is murder and revenge. Someone wants to see William and his family destroyed and Tasmin is determined to find out who and why.

I quite enjoyed The Chocolatier's Wife but didn't love it. I liked how Speer told the back story of William and Tasmin's relationship through the letters that they wrote to each other while they were growing up. Why I only quite liked it rather than loved it was that it was just a bit too drawn out. While the letters were a great way to tell the reader more about the characters it also tended to interrupt the story. A couple of the big reveals, including the identity of the main 'baddy', were very good. Lovely illustrations throughout as well.

I have to confess that I read book number 2 a few months ago. I received it from the publisher via NetGalley back in April (or possibly May) and had to wait a while before I could write a review. Ride the Storm is Karen Chance's eighth instalment in the Cassie Palmer series. Cassie is still travelling through time in an effort to catch Pritkin so that she can restore his soul. He isn't too keen to get caught and joining her this time is Pritkin's father and now frenemy Rosier. There are more crossovers this time with the Dorina Basarab series which finds the Mages and the Vampires under attack. Cassie is still being pursued through time by a few acolytes who wanted the top job as the Pythia. While that is enough to get on with, the gods want to come back and Cassie is only person that can stop them breaking through but she can't do it alone. She has a lot on her plate and a lot is at stake on the young Pythia's shoulders.

I preferred this instalment to the one before (Reap the Wind) as I thought the story flowed a bit more cohesively. It is still pretty chaotic with Cassie being in modern day Las Vegas one minute and ancient England the next. We also learn more about Cassie's parents and get to 'meet' her father which adds another dimension to her character. The ending is a bit of a surprise and I am still not entirely sure what happened. Feel free to make a comment and let me know!


That is it for me this week. I am looking forward to a week that doesn't involve getting covered in icing sugar. Wish me luck! 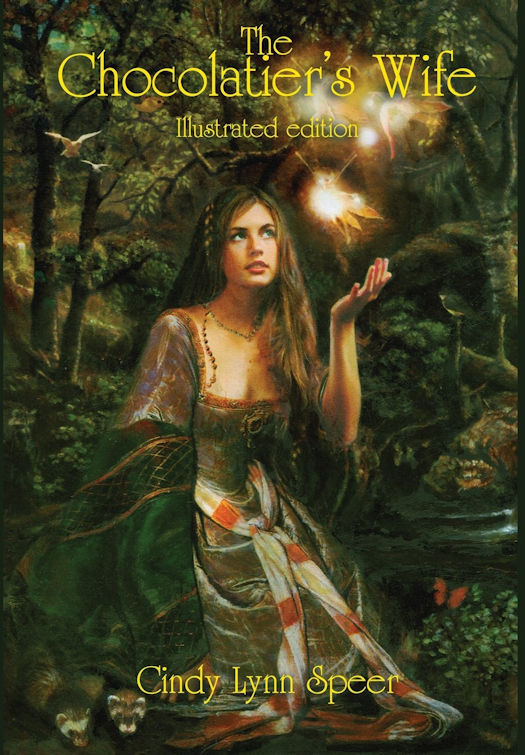 When Tasmin’s betrothed, William, is accused of murder, she gathers her wind sprites and rushes to his home town to investigate. She doesn’t have a shred of doubt about his innocence. But as she settles in his chocolate shop, she finds more in store than she bargained for. Facing suspicious townsfolk, gossiping neighbors, and William’s own family, who all resent her kind – the sorcerer folk from the North -- she must also learn to tell friend from foe, and fast. For the real killer is still on the loose – and he is intent on ruining William’s family at all cost. 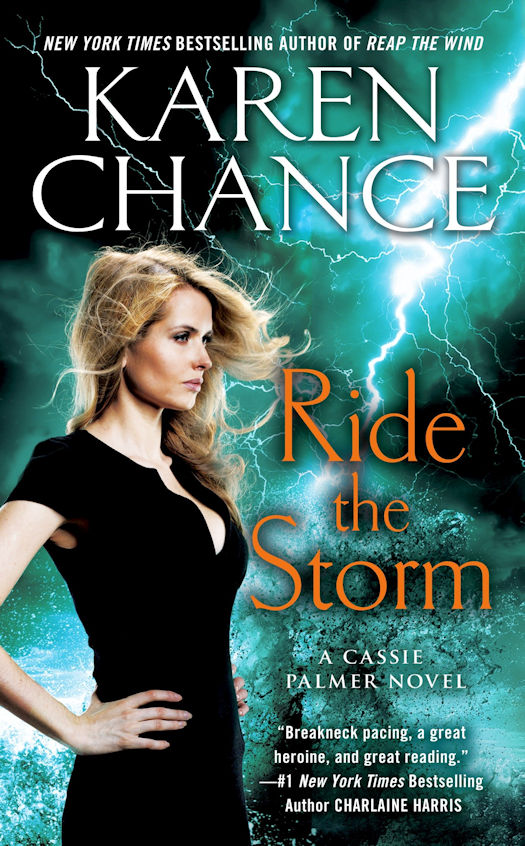 Cassie Palmer can see the future, talk to ghosts, and travel through time—but nothing’s prepared her for this.

Ever since being stuck with the job of pythia, the chief seer of the supernatural world, Cassie Palmer has been playing catch up. Catch up to the lifetime’s worth of training she missed being raised by a psychotic vampire instead of at the fabled pythian court. Catch up to the powerful, and sometimes seductive, forces trying to mold her to their will. It’s been a trial by fire that has left her more than a little burned.

But now she realizes that all that was the just the warm up for the real race. Ancient forces that once terrorized the world are trying to return, and Cassie is the only one who can stop them…