Hack/Slash is the book people always ask me about,” said Seeley. “I've been waiting for the proper time to bring it back, but I wanted to make sure I had the perfect creators first. Now that I have them, it's time to unleash Cassie Hack on the world again."

In HACK/SLASH: RESURRECTION, Cassie’s been living off the grid, but when a new monstrous threat arises to torment promiscuous teens, it's time for Cassie to pick up the baseball bat once again!
"
Gory, sexy, twisted, and funny… HACK IS BACK! 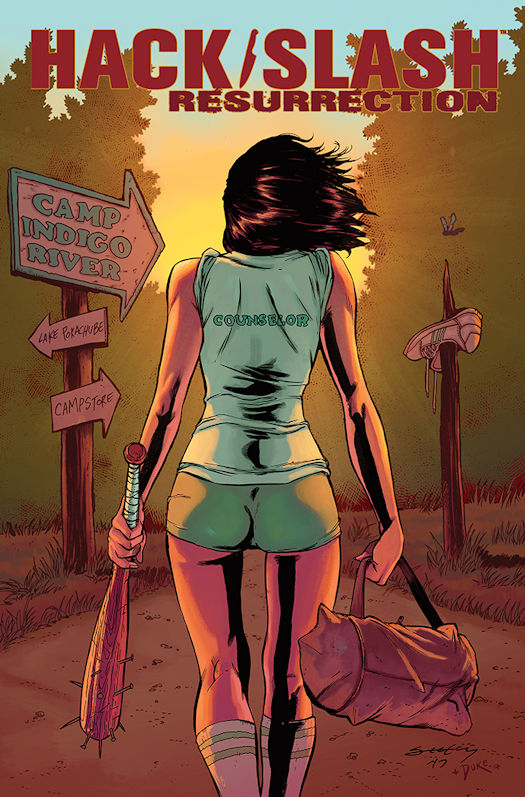 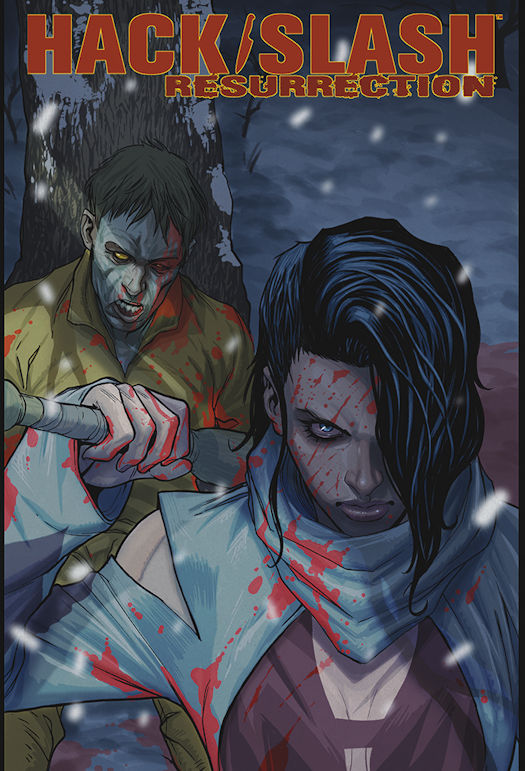 ABOUT IMAGE COMICS
Image Comics is a comic book and graphic novel publisher founded in 1992 by a collective of bestselling artists. Image has since gone on to become one of the largest comics publishers in the United States. Image currently has five partners: Robert Kirkman, Erik Larsen, Todd McFarlane, Marc Silvestri, and Jim Valentino. It consists of five major houses: Todd McFarlane Productions, Top Cow Productions, Shadowline Comics, Skybound Entertainment, and Image Central. Image publishes comics and graphic novels in nearly every genre, sub-genre, and style imaginable. It offers science fiction, fantasy, romance, horror, crime fiction, historical fiction, humor and more by the finest artists and writers working in the medium today. For more information, visit www.imagecomics.com.
Posted by Qwill at 7:32 AM