City of Brass Coming to PC and Consoles from Uppercut Games

Become a daring thief in a punishing, procedurally generated quest filled with treasure, traps and ghoulish foes. Armed with scimitar and a versatile whip, players must lash and slash, trick and trap their way to the heart of an opulent, ancient metropolis before the sands of time run out.

Canberra, 6th July 2017: Leaping from the pages of the Arabian Nights, adventure awaits in the accursed City of Brass – a place of legend beneath the sand, filled with danger and reward. Infested with mischievous spirits and deadly traps, its shifting streets are brimming with the wealth of a nation.

Players assume the role of a cunning thief, battling to reach a fabled treasure at the city’s heart, wielding a blade and whip that can be used to disarm, trip or stun enemies, to swing to safety, grab inaccessible objects or even break through flimsy barricades. But the city itself also has teeth. Players have to leap across pits, slide under blades, dodge spears or arrows, evade or employ sprung paving slabs, and sidestep poison gas traps – all the while manipulating these hazards to their advantage against diverse supernatural foes.

City of Brass has eternal replayability, designed to encourage combinative gameplay within an ever-changing, carefully optimized cityscape. Gamers must learn to manipulate every system if they are to survive, moving swiftly and deftly through each level, balancing the need for loot with the absolute requirement to escape within the time limit.

“Developing a game with multiple, interacting systems that players can freely combine feels like a return to our roots, drawing on our experiences working on BioShock and many of our other favorites,” explained Ed Orman, Lead Designer. “Players must learn how to use the traps to kill their foes, and even turn enemies against each another. You’ll perish in the City of Brass – often, and quite horribly – but as your skills improve and you discover new ways to cheat death, you’ll return to fight another day.”

Game features include:
City of Brass will be released for Windows PC on Steam in fall 2017, with versions for PlayStation® 4 systems and Xbox One following in 2018. 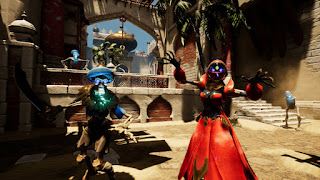 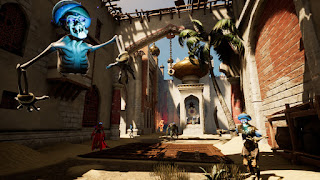 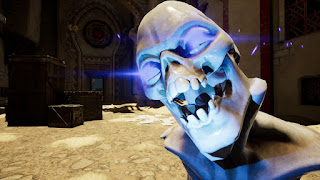 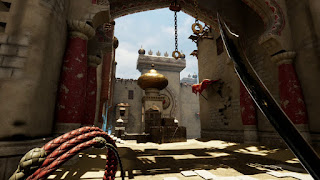 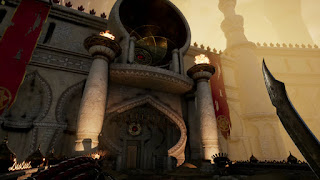 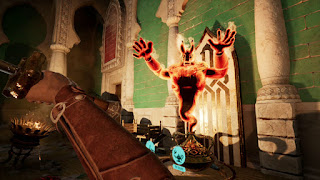 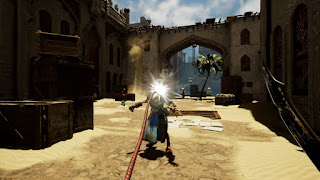 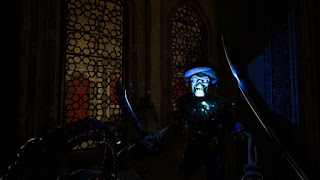 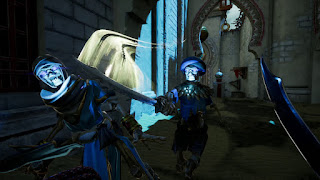 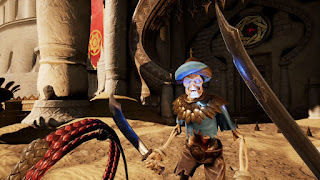 About Uppercut Games
City of Brass is crafted by veterans from 2K Australia / Irrational Games with titles such as BioShock, Tribes: Vengeance, Freedom Force and XCOM under their belts. They founded Uppercut Games in 2011 and have released a number of high quality independent games across mobile, PC, Xbox One and PlayStation® 4 systems, including the acclaimed iOS cover shooter EPOCH and its sequel, and narrative exploration game Submerged for PC and console.