The Qwillery keeps up with upcoming and recent works by formerly featured DAC Authors. Here are some of the latest covers we've come across. The year next to the author's name is the year in which they were featured in the DAC. 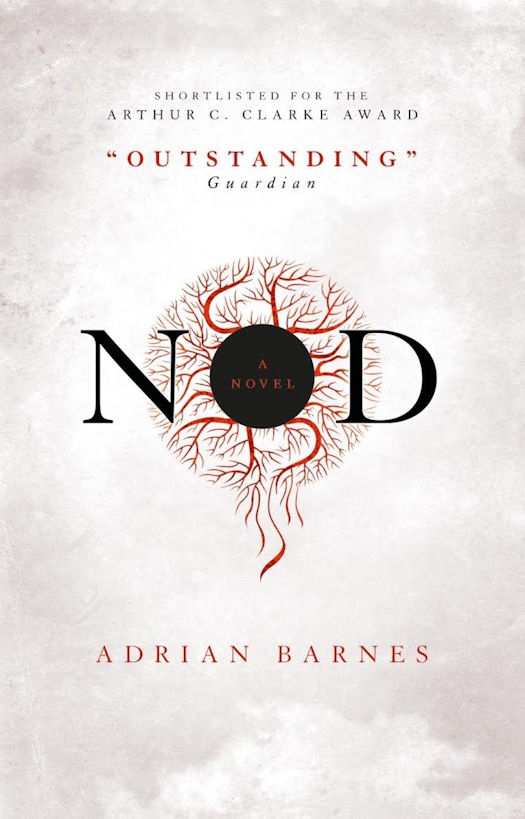 Dawn breaks over Vancouver and no one in the world has slept the night before, or almost no one. A few people, perhaps one in ten thousand, can still sleep, and they’ve all shared the same golden dream.

After six days of absolute sleep deprivation, psychosis will set in. After four weeks, the body will die. In the interim, panic ensues and a bizarre new world arises in which those previously on the fringes of society take the lead.

Paul, a writer, continues to sleep while his partner Tanya disintegrates before his eyes, and the new world swallows the old one whole. 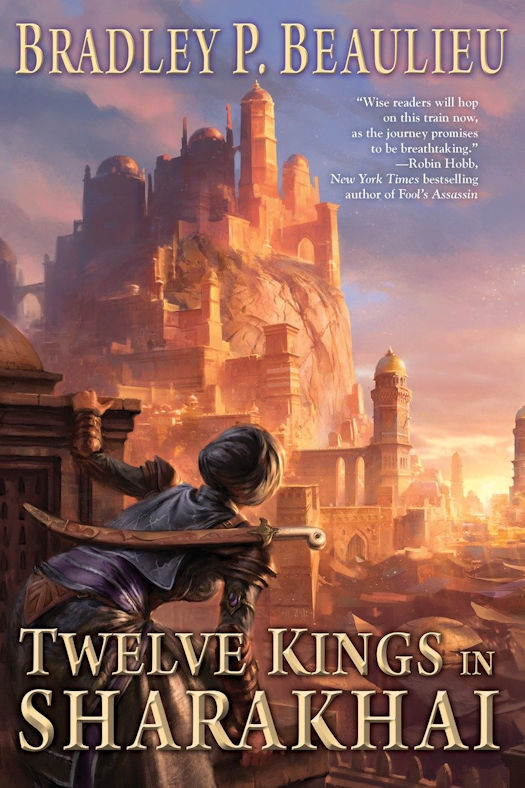 The Song of the Shattered Sands: Book One

Sharakhai, the great city of the desert, center of commerce and culture, has been ruled from time immemorial by twelve kings — cruel, ruthless, powerful, and immortal. With their army of Silver Spears, their elite company of Blade Maidens and their holy defenders, the terrifying asirim, the Kings uphold their positions as undisputed, invincible lords of the desert. There is no hope of freedom for any under their rule. 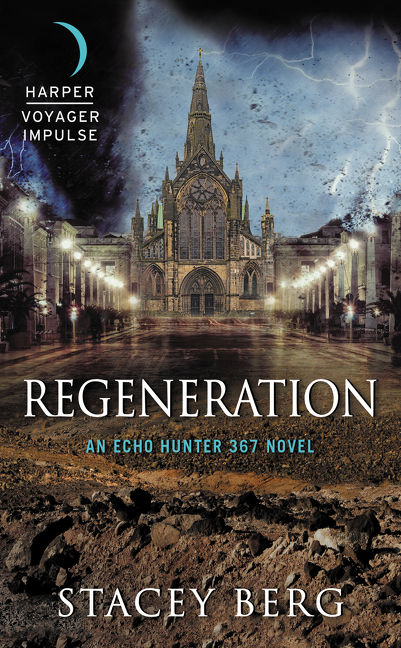 The world is ready to be reborn…

Protected by the Church for four hundred years, the people of the City are the last of humanity—or so they thought. Echo Hunter 367, made to be faithful to the Church and its Saint at all costs, embarks on what she’s sure is a suicide mission into the harsh desert beyond the City. Then, at the end of all hope, she stumbles on a miracle: another enclave of survivors, a lush, peaceful sanctuary completely opposite of anything Echo has ever known.

But the Preserve has dark secrets of its own, and uncovering them may cost Echo more than just her life. She fears her discoveries will trigger a final, disastrous war. But if Echo can stop the Church and Preservers from destroying each other, she might have a chance to achieve her most impossible dream—saving the woman she loves. 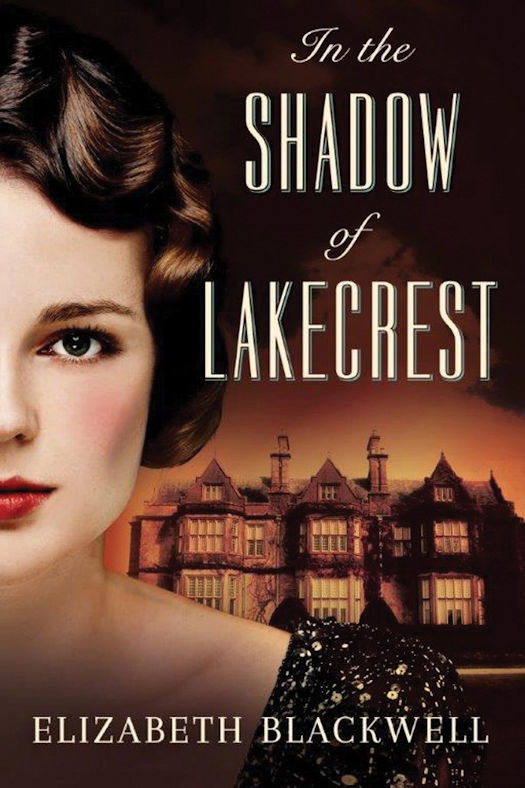 The year is 1928. Kate Moore is looking for a way out of the poverty and violence of her childhood. When a chance encounter on a transatlantic ocean liner brings her face-to-face with the handsome heir to a Chicago fortune, she thinks she may have found her escape—as long as she can keep her past concealed.

After exchanging wedding vows, Kate quickly discovers that something isn’t quite right with her husband—or her new family. As Mrs. Matthew Lemont, she must contend with her husband’s disturbing past, his domineering mother, and his overly close sister. Isolated at Lakecrest, the sprawling, secluded Lemont estate, she searches desperately for clues to Matthew’s terrors, which she suspects stem from the mysterious disappearance of his aunt years before. As Kate stumbles deeper into a maze of family secrets, she begins to question everyone’s sanity—especially her own. But just how far will she go to break free of this family’s twisted past?