NBC has released an Official Trailer for MIDNIGHT, TEXAS, a TV show that will premiere on July 25th (10pm) and is based on the Midnight, Texas novels by Charlaine Harris. NBC describes the show on the Trailer's YouTube page:


Welcome to a place where being normal is really quite strange. From the visionary director of "Mr. Robot" and based on the hit book series from the author behind HBO's "True Blood" comes a journey into a remote Texas town where no one is who they seem. From vampires and witches to psychics and hit men, Midnight is a mysterious safe haven for those who are different. As the town members fight off outside pressures from rowdy biker gangs, ever-suspicious cops and their own dangerous pasts, they band together and form a strong and unlikely family.


The upcoming TV show is based on the Midnight, Texas novels Midnight Crossroad, Day Shift, and Night Shift.

As I said in my review of Midnight Crossroad (here) - "If you've read other series by Harris you will recognize Manfred from her Harper Connolly series and Bobo Winthrop from the Lily Bard series. Midnight Crossroad is set in a post-Sookie Stackhouse world and meets at some tiny intersection of the Sookie, Lily Bard and Harper Connolly worlds." Whether this holds true for the TV series is unknown, at least to me.

If you like to read a novel/series before you see the TV show/movie, here is information about the novels: 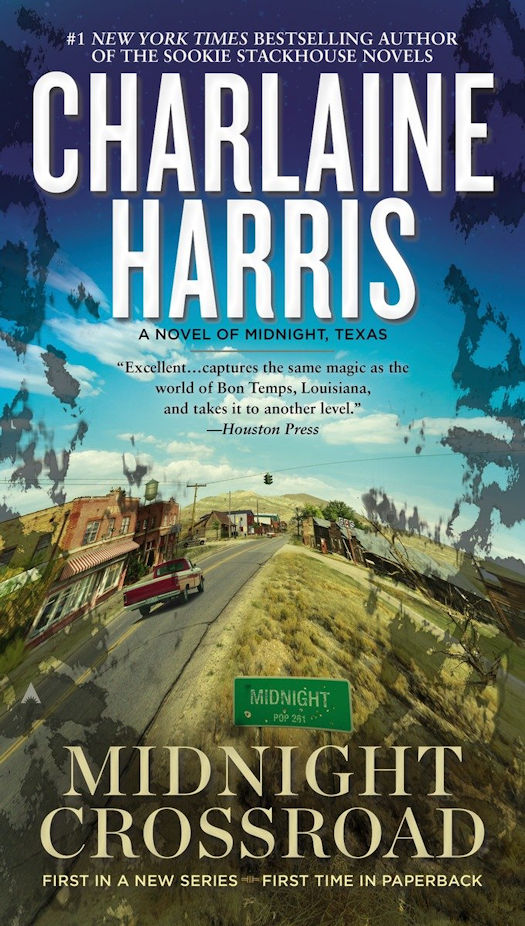 From Charlaine Harris, the bestselling author who created Sookie Stackhouse and her world of Bon Temps, Louisiana, comes the first novel in a series that takes place in a darker locale—populated by more strangers than friends. But then, that’s how the locals prefer it…

Welcome to Midnight, Texas, a town with many boarded-up windows and few full-time inhabitants, located at the crossing of Witch Light Road and Davy Road. It’s a pretty standard dried-up western town.

There’s a pawnshop (someone lives in the basement and is seen only at night). There’s a diner (people who are just passing through tend not to linger). And there’s new resident Manfred Bernardo, who thinks he’s found the perfect place to work in private (and who has secrets of his own). 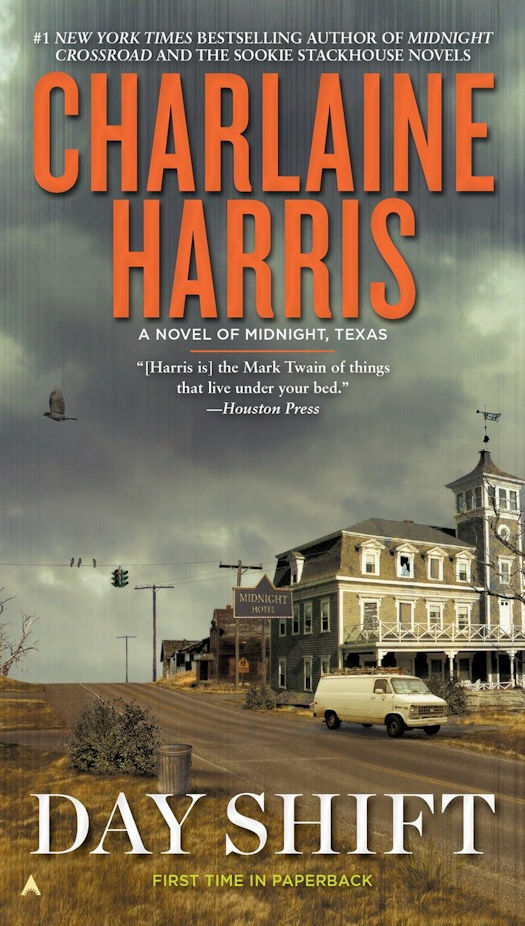 The #1 New York Times bestselling author of the Sookie Stackhouse novels returns to the one-stoplight town of Midnight, Texas, a place where no one is quite what they seem…

There is no such thing as bad publicity, except in Midnight, where the residents like to keep to themselves. When psychic Manfred Bernardo finds himself embroiled in a scandal and hounded by the press after one of his regular clients dies during a reading, he turns to enigmatic, beautiful, and dangerous Olivia Charity for help. Somehow he knows that the mysterious Olivia can get things back to normal. As normal as things get in Midnight…

Includes an excerpt of Night Shift 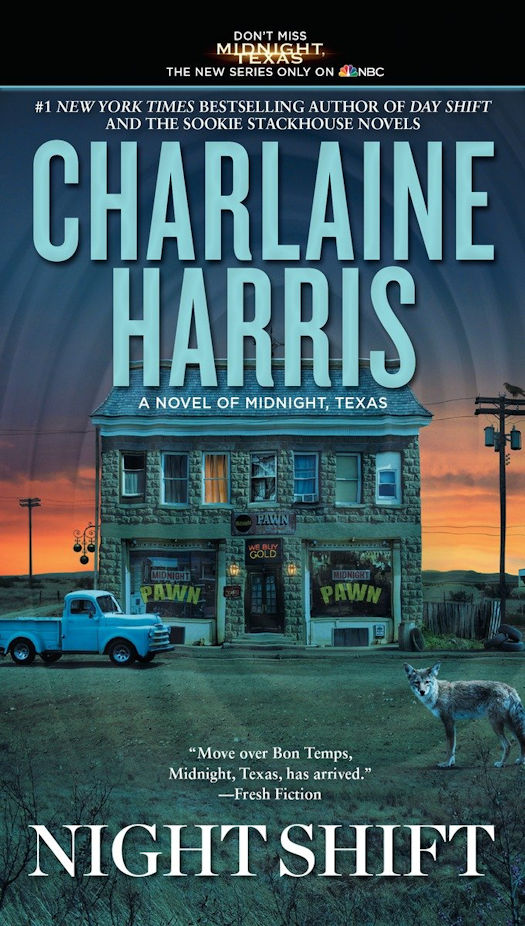 From the #1 New York Times bestselling author of the Sookie Stackhouse novels comes the third novel of Midnight, Texas, the town where some secrets will never see the light of day…

At Midnight’s local pawnshop, weapons are flying off the shelves—only to be used in sudden and dramatic suicides right at the main crossroads in town. Who better to figure out why blood is being spilled than the vampire Lemuel, who, while translating mysterious texts, discovers what makes Midnight the town it is. There’s a reason why witches and werewolves, killers and psychics, have been drawn to this place…