God Country Rushed Back to Print 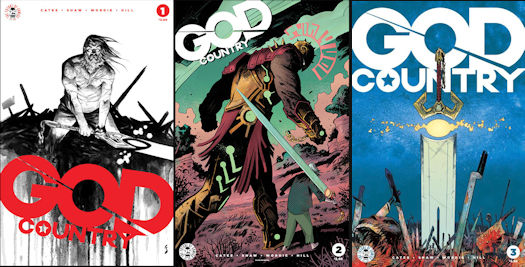 EVERY ISSUE OF GOD COUNTRY
RUSHED BACK TO PRINT
PORTLAND, OR, 03/24/2017 — The bestselling series GOD COUNTRY by Donny Cates and Geoff Shaw (REDNECK) is being rushed back to print on issues #1, #2, and #3 in order to keep up with overwhelming customer demand.

In GOD COUNTRY, Emmet Quinlan, an old widower rattled by dementia, isn't just a problem for his children—his violent outbursts are more than the local cops can handle. When a tornado levels his home—as well as the surrounding West Texas town—a restored Quinlan rises from the wreckage. The enchanted sword at the eye of the storm gives him more than a sound mind and body, however. He's now the only man who can face the otherworldly creatures the sword has drawn down to the Lone Star State...

“There's a solidness and relatability to this book (despite the space monsters) that gives the narrative some weight even despite the no-frills plotting. There's something special about God Country.” —Newsarama

“Fresh, and original, and Emmett is simply awesome.” —Graphic Policy

“If this book was a gymnast it wouldn't just stick the landing, it'd throw in a couple of extra flips and fucking shatter the Earth as it landed... If I could give God Country #1 six out of five stars I would… It's definitely a book that you need to read, so make sure you get your LCS to order it for you, you would be a fool not to.” —Comic Bastards

“It'll be the book that makes everyone say, ‘Whoa, where did this come from?!’ It's a truly stunning debut.” —Nerdist

“One of the finest books I've read. Everything about this book is captivating. It's human and tender, but pulls in elements of the fantastic in a tight and compelling story. I cannot say enough good things about this book. This is a story that demands your attention.” —Comicosity

“One of the most oddly satisfying action/adventure that I have ever read. It was breathtaking in a way that is impossible to explain, because it involves so much more than words. I highly suggest reading it.” —Outright Geekery

“This story will be special.” —Multiversity Comics 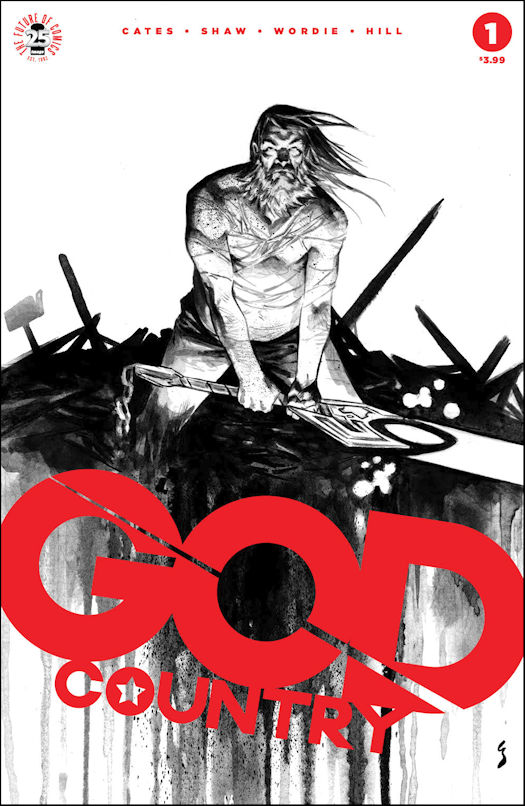 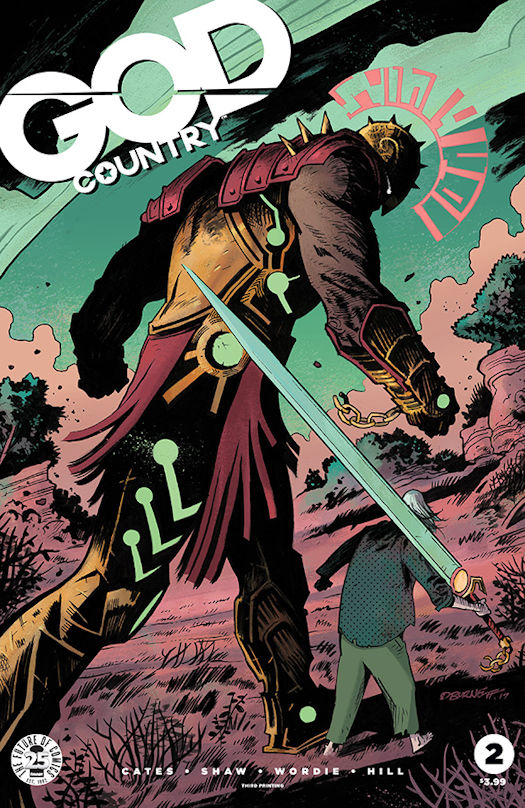 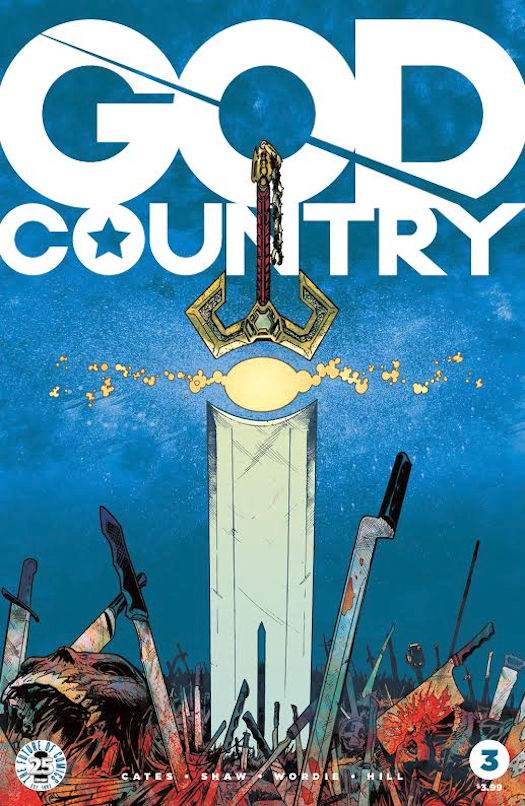 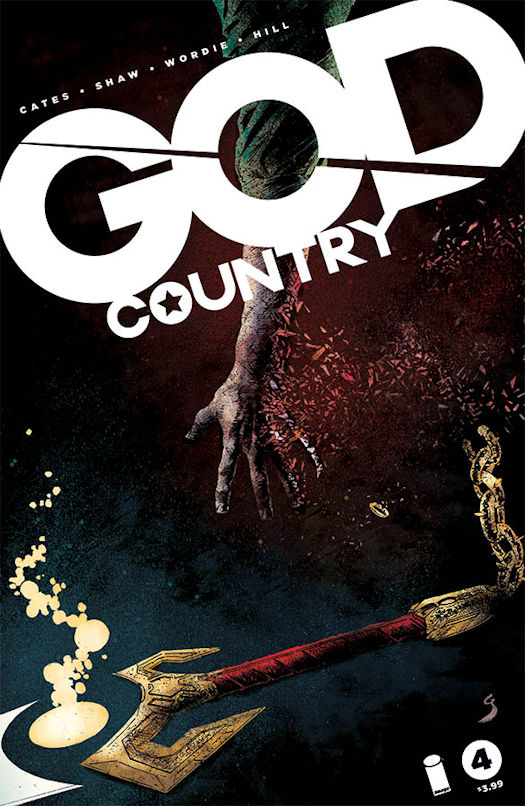 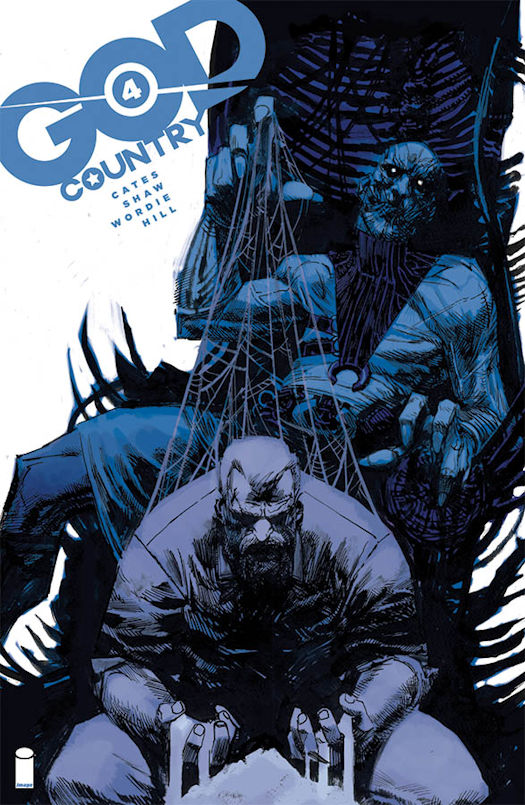 ABOUT IMAGE COMICS
Image Comics is a comic book and graphic novel publisher founded in 1992 by a collective of bestselling artists. Image has since gone on to become one of the largest comics publishers in the United States. Image currently has five partners: Robert Kirkman, Erik Larsen, Todd McFarlane, Marc Silvestri, and Jim Valentino. It consists of five major houses: Todd McFarlane Productions, Top Cow Productions, Shadowline Comics, Skybound Entertainment, and Image Central. Image publishes comics and graphic novels in nearly every genre, sub-genre, and style imaginable. It offers science fiction, fantasy, romance, horror, crime fiction, historical fiction, humor and more by the finest artists and writers working in the medium today. For more information, visit www.imagecomics.com.
Posted by Qwill at 7:06 AM