Zwei: The Arges Adventure to Release for PC on January 24

A Launch Date is Served! Zwei: The Arges Adventure to Release for PC on January 24

Torrance, Calif. — January 11, 2018 — XSEED Games, the independent-minded publishing brand of Marvelous USA, Inc., today announced that Zwei: The Arges Adventure, the original entry in the Zwei series from acclaimed developer Nihon Falcom and stand-alone predecessor to Zwei: The Ilvard Insurrection, will launch for Windows PC via Steam, GOG, and The Humble Store by Humble Bundle on Wednesday, January 24. To celebrate this launch, the title will receive a limited-time 10% launch discount from its regular selling price of $19.99/€19.99/£14.99.

Originally released as Zwei!! in Japan, Zwei: The Arges Adventure stands as the most feature-complete version of the game to date, reintegrating a heaping helping of PC-exclusive features that were lost in the Japanese console versions including an Ys-themed typing tutor mini-game, a challenging block puzzler mini-game, and the “Pet Monitor” virtual pet system, along with a wide variety of unlockables plus some all-new content. Come set out on an adventure later this month with a whole continent’s worth of quirky and cute anime-style characters who frequently find themselves in comedically over-the-top situations, exploring every inch of the painterly 2D land of Arges along the way!

About Zwei: The Arges Adventure
Set on the mysterious time-forgotten floating continent of Arges, Zwei: The Arges Adventure follows the exploits of socially awkward teenage step-siblings Pokkle and Pipiro as they find their monotonous, ho-hum village life rudely interrupted by a mysterious figure who steals six holy idols from the local shrine. Pokkle, a master craftsman of terrible puns and wannabe hero, and Pipiro, a sarcastic mage-in-training with an obsession for fashion and a penchant for speaking her mind no matter how bad an idea that may be, jump at the chance to track down the masked thief and return the idols to their village – Pokkle for the fame, glory, and opportunities to make more puns, and Pipiro purely for the hefty reward on offer. Their adventures will take them to every corner of the continent, leading them to encounter a wide array of over-the-top friends and foes as they uncover a far more sinister plot to revive an ancient “Demon Lord” and get a very up close and personal lesson on nearly 500 years’ worth of Arges history.

Originally developed and released in Japan by Nihon Falcom on PC and PlayStation Portable, and ported to the PlayStation 2 in Japan by Taito, Zwei: The Arges Adventure is the direct predecessor to Zwei: The Ilvard Insurrection and will be the first time this title has been made officially available in the West. Boasting a gorgeous hand-drawn 2D world populated by a diverse cast of allies and enemies who are constantly on the move, Zwei: The Arges Adventure also represents one of the formative examples of Nihon Falcom's now-signature multi-character action RPG combat, enhanced here with smoother and more intuitive gamepad support and a bevy of other optimizations for modern PC systems. This title also features the series’ unique food-based leveling system, giving players more direct control over the game’s difficulty by allowing them to choose how quickly their characters grow in power: will they save food for later so they can exchange it for better food and more level-ups, gorge early on for a more metered experience gain, or fast altogether for a truly hardcore challenge? 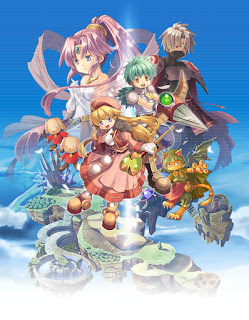 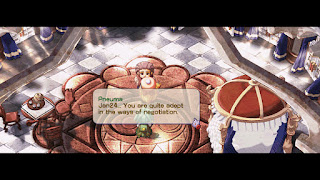 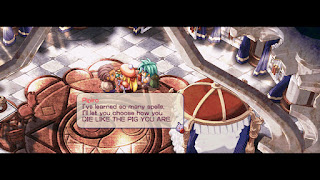 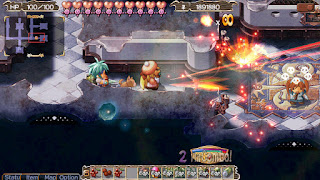 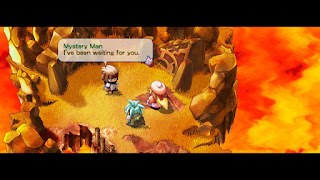 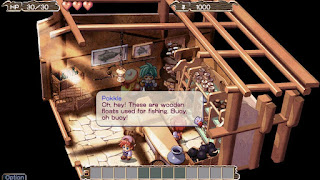 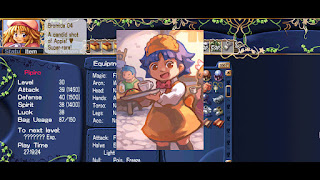 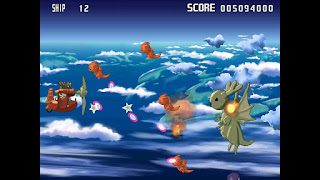