In addition to video games available at retail stores, Nintendo also offers a variety of content that people can download directly to their systems. Nintendo adds new games weekly to Nintendo eShop on the Nintendo Switch console, the Wii U console and the Nintendo 3DS family of systems.

Nintendo eShop is a cash-based service that features a wide variety of content, including new and classic games, applications and demos. Users can add money to their account balances by using a credit card or purchasing a Nintendo eShop Card at a retail store and entering the code from the card. All funds from one card must be loaded in Nintendo eShop on Nintendo Switch, Wii U or the Nintendo 3DS family of systems, but can be used in any Nintendo eShop if the systems are linked to a single Nintendo Account. 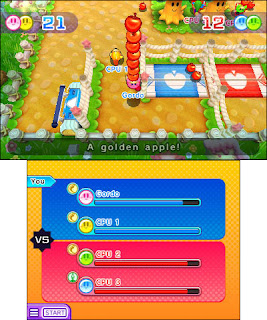 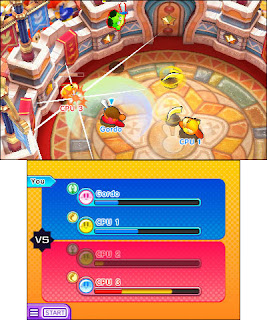 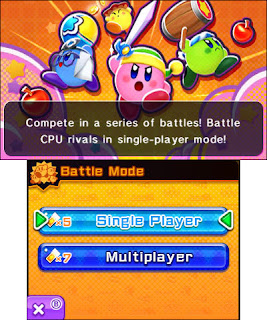 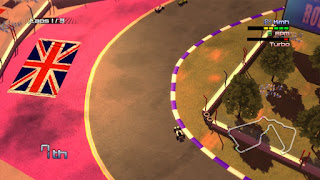 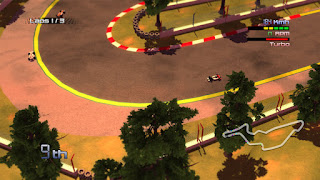 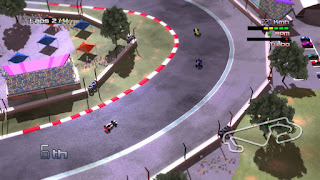 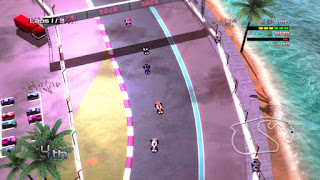 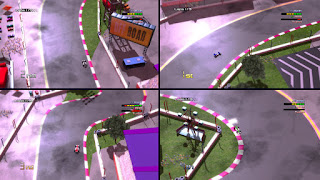 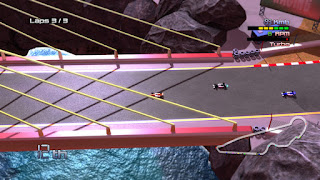 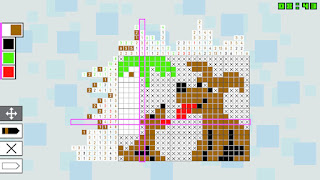 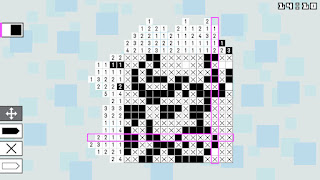 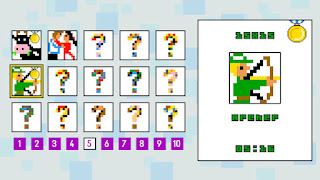 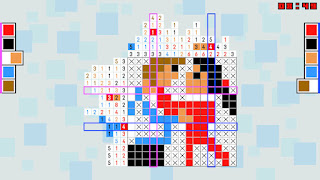 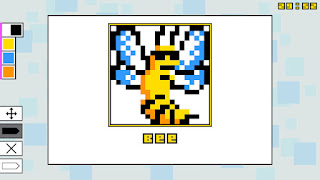 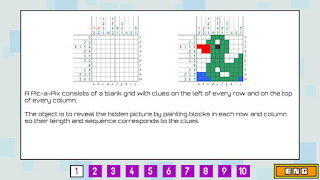 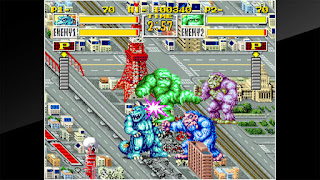 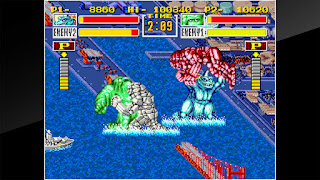 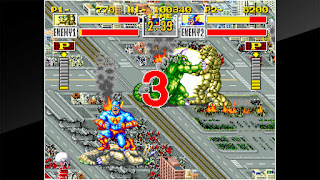 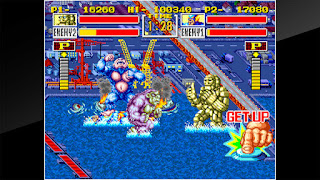 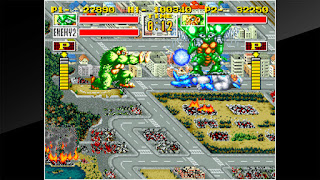 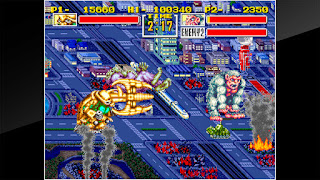 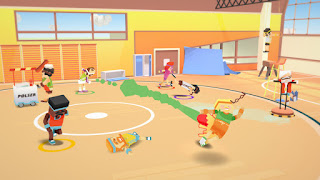 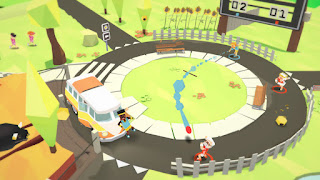 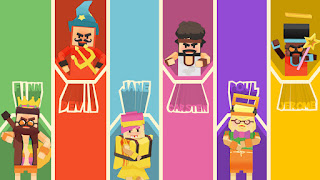 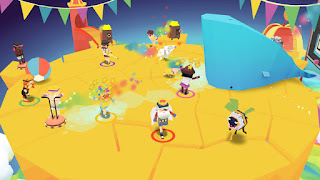 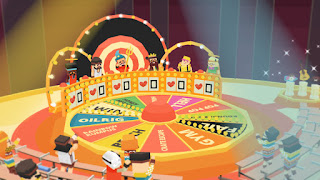 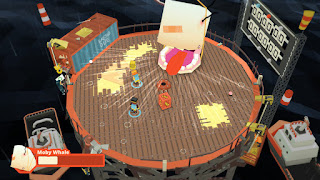