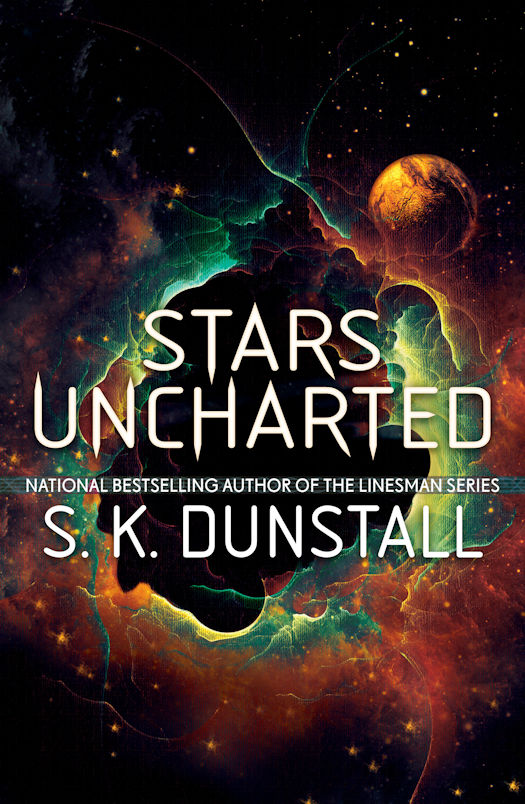 A ragtag band of explorers are looking to make the biggest score in the galaxy in the brand-new science fiction adventure novel from the national bestselling author of Linesman.

Three people who are not who they claim to be:

Nika Rik Terri, body modder extraordinaire, has devoted her life to redesigning people’s bodies right down to the molecular level. Give her a living body and a genemod machine, and she will turn out a work of art.

Josune Arriola is crew on the famous explorer ship the Hassim, whose memory banks contain records of unexplored worlds worth a fortune. But Josune and the rest of the crew are united in their single-minded pursuit of the most famous lost planet of all.

Hammond Roystan, the captain of the rival explorer ship, The Road, has many secrets. Some believe one of them is the key to finding the lost world.

Josune’s captain sends her to infiltrate Roystan’s ship, promising to follow. But when the Hassim exits nullspace close to Roystan’s ship, it’s out of control, the crew are dead, and unknown Company operatives are trying to take over. Narrowly escaping and wounded, Roystan and Josune come to Nika for treatment–and with problems of her own, she flees with them after the next Company attack.

Now they’re in a race to find the lost world…and stay alive long enough to claim the biggest prize in the galaxy. 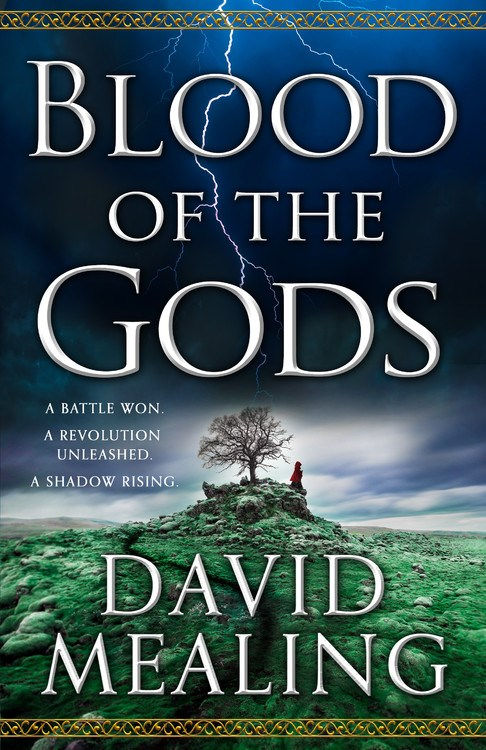 The battle is over, but war lies ahead in the second book of the epic fantasy trilogy that pits humans against gods in a contest for the fate of the world.

The battle for the city is over, but the aftermath of a revolution is never simple…

Sarine begins to experience visions, ones which make her dragon familiar sicker every day. Erris pushes toward conquest and the need to expand her territory and restore her power. And, exiled from his tribe, Arak’Jur apprentices himself to a deadly master.

Faced with the threat of a return to the days of darkness, the heroes begin to understand the depth of the sacrifices required from them. To protect their world, they’ll have to stand and fight once more.

Read this second book in this gripping, vibrant, and imaginative addition to the epic fantasy canon for readers of Brandon Sanderson, Brian McClellan, and Miles Cameron.


The Ascension Cycle
Soul of the World
Blood of the Gods 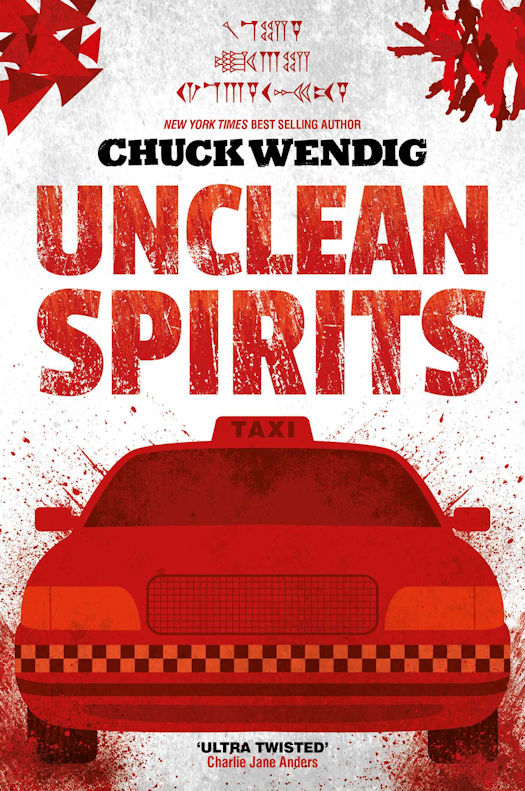 Life begins when your boss is killed.

For five years, Cason Cole has been a chew toy for a god. He walked away from his wife and son and devoted his life to a predator who holds nothing and no-one dear. Now, as the man he loves and hates lies dying at his feet, the explosion still ringing in his ears, Cason is finally free.

For centuries, the swarming gods of the Earth were content to lounge in Heaven, forgetting the mortals they left behind; but thirty years ago, the all-powerful “Usurper” ejected them all, to a man and woman. Now it’s back to the bad old days: cults and sycophants, and the terrible retribution the gods visit on those who defy them.

None of which is going to stop Cason from getting back what’s his...