FINAL FANTASY XII THE ZODIAC AGE on STEAM® will release with all of the modern advancements and features available in the PlayStation®4 version, such as latest-generation visuals, a remastered soundtrack, new Speed and Trial modes, fast forward function, and many other enhanced features. The following new features will also be added for PC users:
Fans can learn more about the new features the PC version has to offer during special launch program on Friday, February 2nd at 12:00 a.m. Pacific, where Producer Hiroaki Kato and Director Takashi Katano will answer questions presented by FINAL FANTASY fans on Twitter. Viewers can tune into the program, complete with English subtitles, on the Square Enix YouTube channel: https://www.youtube.com/FinalFantasyOfficial .

Fans that purchase the game through STEAM within the first week of launch will also receive a 20% discount, a three-track digital music compilation and a new STEAM Skin illustrated by famed FINAL FANTASY artist Isamu Kamikokuryo. 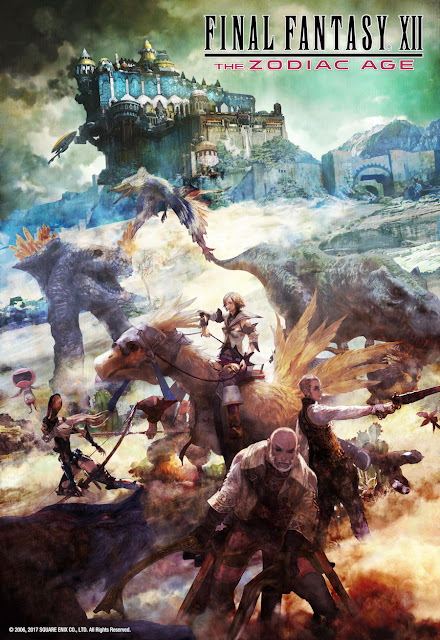 FINAL FANTASY XII THE ZODIAC AGE will be available on STEAM for $49.99. The title is rated T (Teen). Please visit the Entertainment Software Rating Board (ESRB) website at www.esrb.org for more information about ratings.

About FINAL FANTASY XII THE ZODIAC AGE
Originally launched in 2006 for the PlayStation®2 computer entertainment system and known for introducing many landmark features to the FINAL FANTASY series, FINAL FANTASY XII takes place in the grand world of Ivalice, where the small kingdom of Dalmasca is caught between warring empires Archadia and Rozarria, Princess Ashe, the lone heir to the Dalmascan throne, has devoted herself to forming a resistance to liberate her homeland while Vaan, a young thief, dreams of flying free in the skies. The story begins when these two fated individuals meet, changing the destiny of the world’s greatest nations.

© 2006, 2017 SQUARE ENIX CO., LTD. All Rights Reserved.
FINAL FANTASY, THE ZODIAC AGE, the FINAL FANTASY XII: THE ZODIAC AGE logo, CRYSTAL DYNAMICS, DRAGON QUEST, EIDOS, SPACE INVADERS, SQUARE ENIX, the SQUARE ENIX logo, TAITO and TOMB RAIDER are trademarks or registered trademarks of the Square Enix group of companies. Steam is a registered trademark of Valve Corporation. SteelBook is a trademark of Glud & Marstrand and is marketed globally by Scanavo. All other trademarks are the properties of their respective owners. 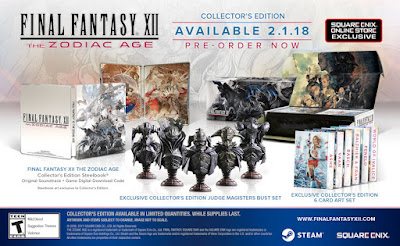 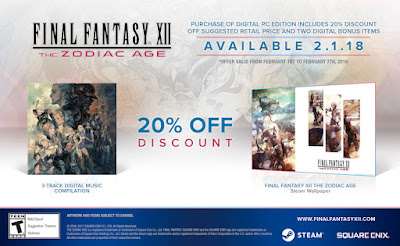 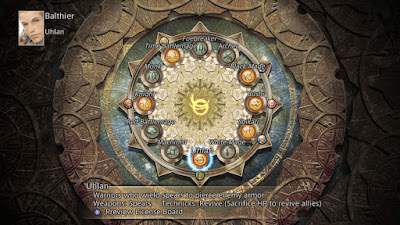 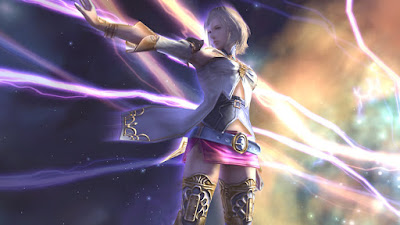 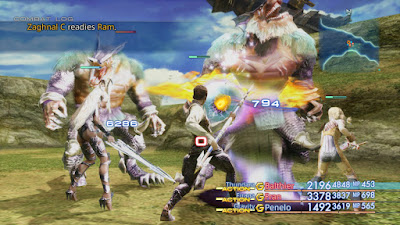 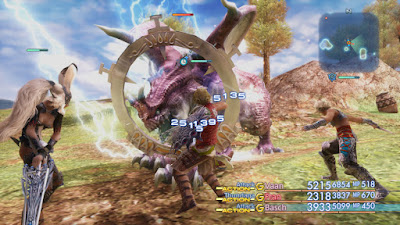 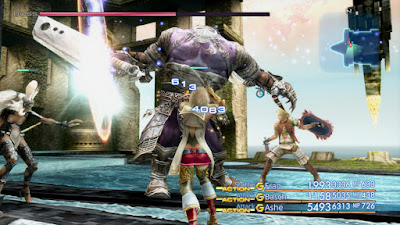 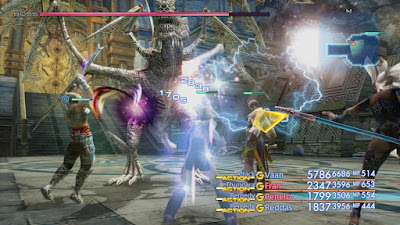 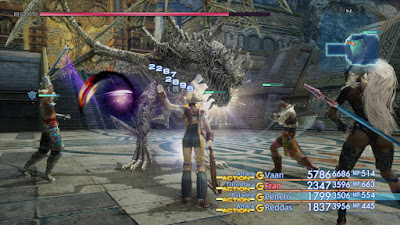 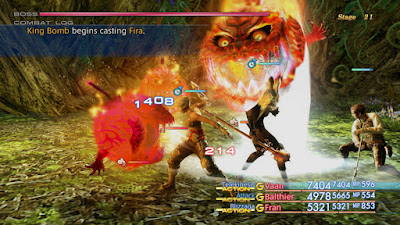 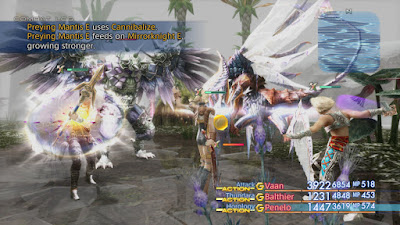