Shin Megami Tensei: Strange Journey Redux in the Americas on May 15

Shin Megami Tensei: Strange Journey Redux
Will Arrive in the Americas May 15 for Nintendo 3DS! 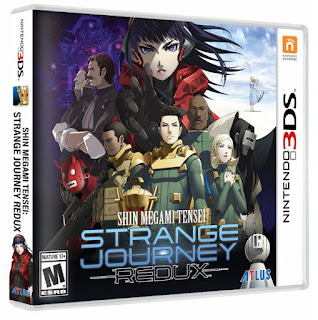 The Story
A spatial distortion full of demons appeared in Antarctica, threatening to engulf the Earth in Shin Megami Tensei: Strange Journey. The United Nations responded by tasking a team of highly advanced specialists with piercing the anomaly and figuring out how to stop it from the source. Well, get ready to don your Demonica once again in this new, expanded port. Expect new story content, additional endings, a new dungeon to explore, and more in the return of this sci-fi tinged SMT adventure. 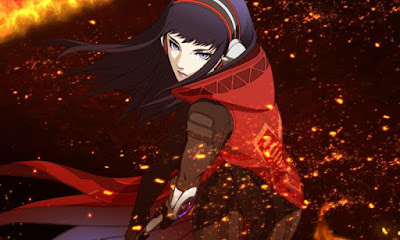 For more information and to pre-order, please visit www.atlus.com/strangejourney.


About ATLUS
Atlus U.S.A., Inc. has become known across the industry as a mark of high-quality, deeply immersive, uniquely Japanese video game experiences. With award-winning titles that reach across a variety of genres and platforms, including the Shin Megami Tensei® and Persona® series of role-playing games, the ground-breaking action-adventure/puzzle game Catherine™, and the much-celebrated RPG Demon's Souls™, Atlus is committed to offering the highest standard in interactive entertainment experiences. www.atlus.com
Posted by Qwill at 7:30 AM