Here are some of the recent or upcoming works by formerly featured DAC Authors. The year in parentheses is the year the author was featured in the DAC. 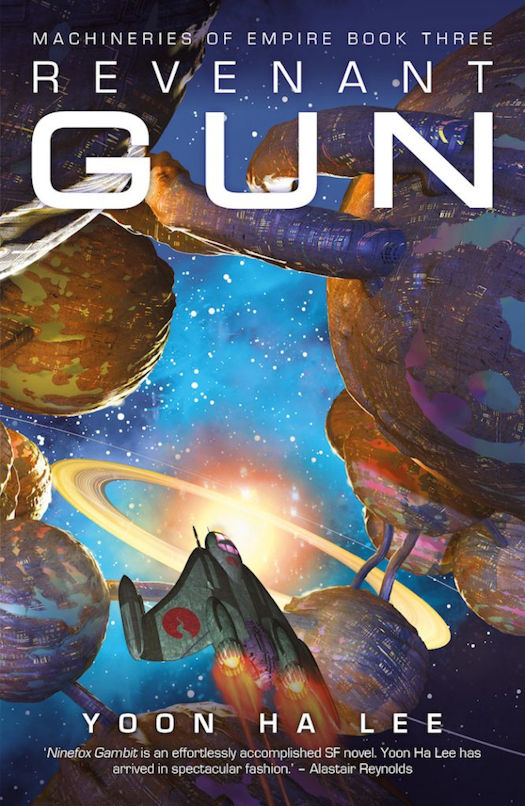 Machineries Of Empire, the most exciting science fiction trilogy of the decade, reaches its astonishing conclusion!

When Shuos Jedao wakes up for the first time, several things go wrong. His few memories tell him that he's a seventeen-year-old cadet--but his body belongs to a man decades older. Hexarch Nirai Kujen orders Jedao to reconquer the fractured hexarchate on his behalf even though Jedao has no memory of ever being a soldier, let alone a general. Surely a knack for video games doesn't qualify you to take charge of an army?

Soon Jedao learns the situation is even worse. The Kel soldiers under his command may be compelled to obey him, but they hate him thanks to a massacre he can't remember committing. Kujen's friendliness can't hide the fact that he's a tyrant. And what's worse, Jedao and Kujen are being hunted by an enemy who knows more about Jedao and his crimes than he does himself... 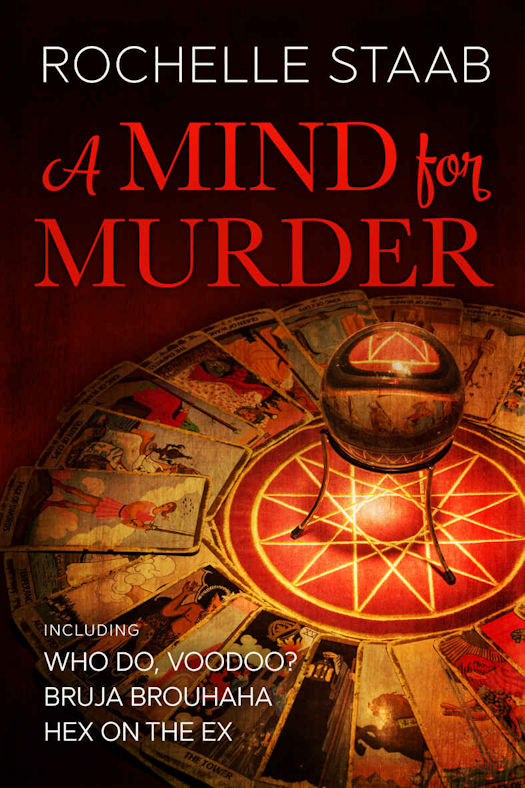 In author Rochelle Staab’s bestselling A Mind for Murder mystery series, classic Hollywood noir gets a modern, mystical twist. An L.A. psychologist who eschews all things supernatural matches wits with a handsome professor of the occult as they team up to solve Tinsel Town’s spookiest murders…

Divorced psychologist Liz Cooper doesn’t believe in fate, but it sure seems like an otherworldly force is bent on her working with occult professor, Nick Garfield. Whether Liz is tracking a tarot card killer, investigating a neighborhood witch, or clearing her own name in an unusual murder, the strange cases keep coming. And while Liz takes a practical approach to sleuthing, Nick explores the more alternative theories. But be it with practical evidence or preternatural clues, Liz and Nick won’t quit until the cases are solved.

Now, readers can enjoy all the suspenseful, fast-paced whodunits in the Anthony and Agatha nominated, Watson Award winning Mind for Murder series, collected for the first time in this omnibus, which includes Who Do, Voodoo?, Bruja Brouhaha, and Hex on the Ex. Packed with snappy banter, sizzling chemistry, and a supporting cast of characters as unique as L.A. itself, the Mind for Murder mysteries are a smart and sophisticated series that proves it’s far more fun when great minds don’t think alike… 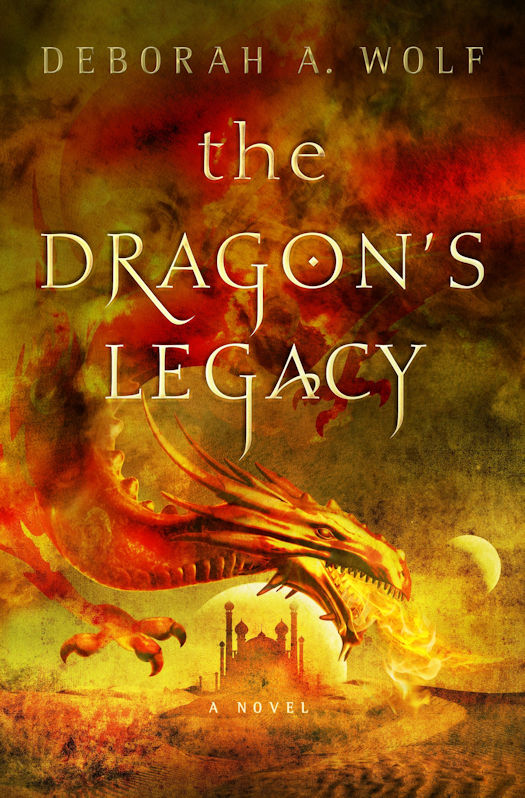 Far below the desert, the Earth Dragon slumbers fitfully. From the darkness of her dreams come whispers of war… and death.

Sulema is a newly minted warrior and a true Ja’Akari—a daughter of the unforgiving desert. But her people are fading from the world. The warriors and wardens are hard-pressed to protect those who remain, and the vash’ai—great cats who have called the people kithren for as long as there have been stories—bond with fewer humans each year.

When a mysterious man appears in her home of Aish Kalumm, Sulema learns that the Dragon King is dying in distant Atualon. As he fades, so does the magic that sings the Earth Dragon to sleep. And, she soon finds, there are some who would have the dragon wake, so they might laugh as the world burns. 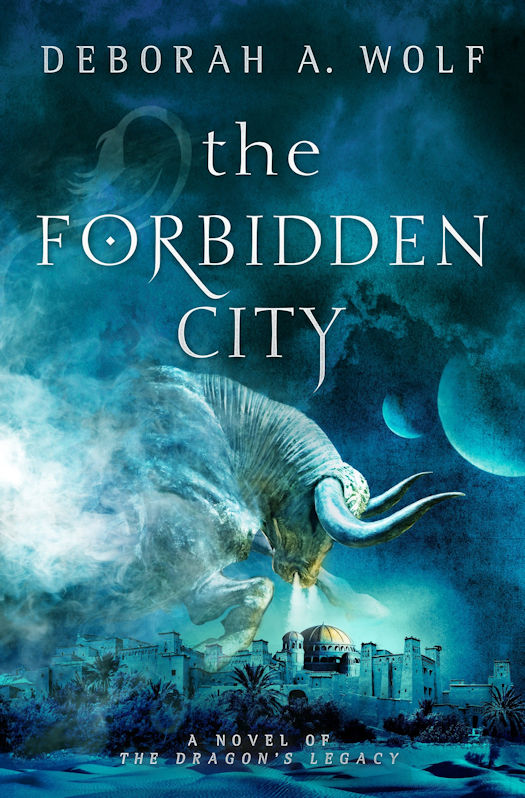 In this book, Jian begins a brutal and bloody climb up the ranks of the Daechen as the Emperor’s long plans near fruition.

Sulema is likewise initiated into the ways of Atualon and the power of Atulfah, and finds that her father’s bright city is built on a foundation of dark and terrible secrets.

Hafsa Azeina begins a trek down paths stranger and more dangerous than even she could have imagined.

And the Zeeranim must face not only their traditional, external enemies, but treachery and betrayal from within.