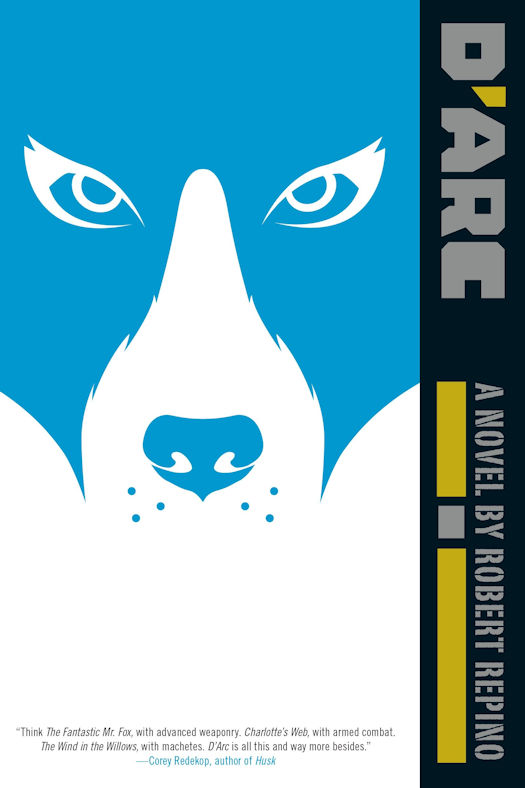 In the aftermath of the War With No Name, the Colony has been defeated, its queen lies dead, and the world left behind will never be the same. In her madness, the queen used a strange technology to uplift the surface animals, turning dogs and cats, bats and bears, pigs and wolves into intelligent, highly evolved creatures who rise up and kill their oppressors. And now, after years of bloodshed, these sentient beasts must learn to live alongside their sworn enemies—humans.

Far removed from this newly emerging civilization, a housecat turned war hero named Mort(e) lives a quiet life with the love he thought he had lost, a dog named Sheba. But before long, the chaos that they escaped comes crashing in around them. An unstoppable monster terrorizes a nearby settlement of beavers. A serial killer runs amok in the holy city of Hosanna. An apocalyptic cult threatens the fragile peace. And a mysterious race of amphibious creatures rises from the seas, intent on fulfilling the Colony’s destiny and ridding the world of all humans. No longer able to run away, Sheba and Mort(e) rush headlong into the conflict, ready to fight but unprepared for a world that seems hell-bent on tearing them apart. In the twilight of all life on Earth, love survives, but at a cost that only the desperate and the reckless are willing to pay. 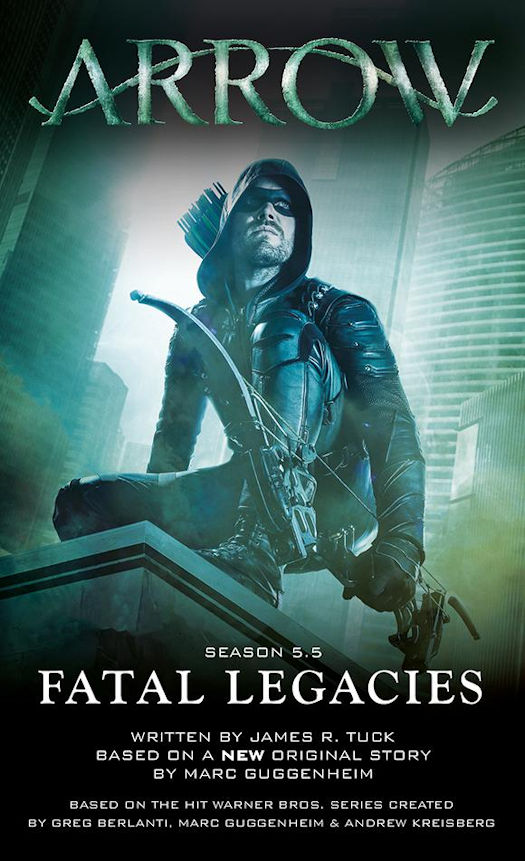 Set in the devastating aftermath of Season Five and leading into the thrilling events of Season Six...

...reveals for the first time what occurred as Team Arrow resumed its mission to protect Star City. Those who survived Prometheus’s trap on Lian Yu discover that Chase’s revenge continues far beyond his death. Sara Lance returns, Dinah Drake accepts the mantle of Black Canary, and the entire team hits the streets again. There can be no rest in this collaboration between Arrow Executive Producer Marc Guggenheim and author James R. Tuck, for if Chase’s deadly legacies can’t be stopped, countless more will die. 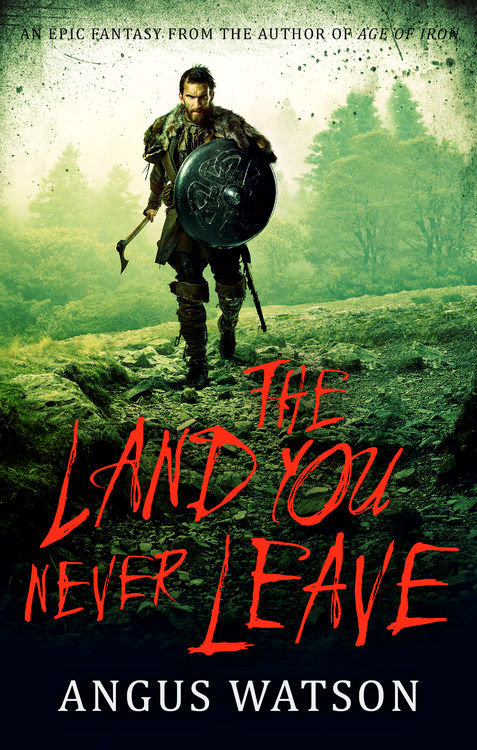 Welcome to the Badlands…

Newly and uneasily allied, two tribes from different worlds set off across the Ocean of Grass. Their mission is to fulfill a prophecy and take Ottar the Moaner west of west, to save mankind.

In their way are the denizens of the Badlands, the most terrifying and powerful collection of murderers and monsters the world has ever seen.

The David Gemmell Award-shortlisted author of Age of Iron returns with the second book in his epic fantasy West of West trilogy, in which a mismatched group of refugees must battle animals and monsters, an unforgiving land and each other as they cross a continent to fulfill a prophecy.

For more from Angus Watson, check out: