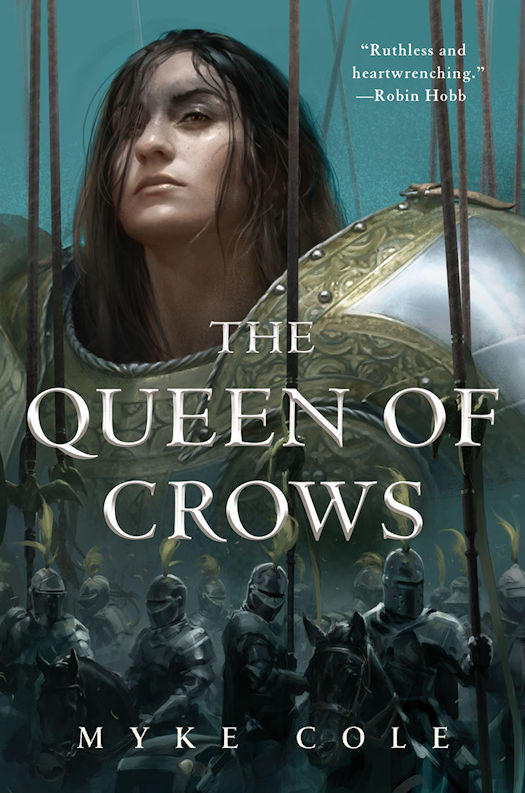 Myke Cole, star of CBS's Hunted and author of the Shadow Ops series is here with book two of the Sacred Throne Trilogy: The Queen of Crows.

In this epic fantasy sequel, Heloise stands tall against overwhelming odds—crippling injuries, religious tyrants—and continues her journey from obscurity to greatness with the help of alchemically-empowered armor and an unbreakable spirit.

No longer just a shell-shocked girl, she is now a figure of revolution whose cause grows ever stronger. But the time for hiding underground is over. Heloise must face the tyrannical Order and lay siege to the Imperial Palace itself. 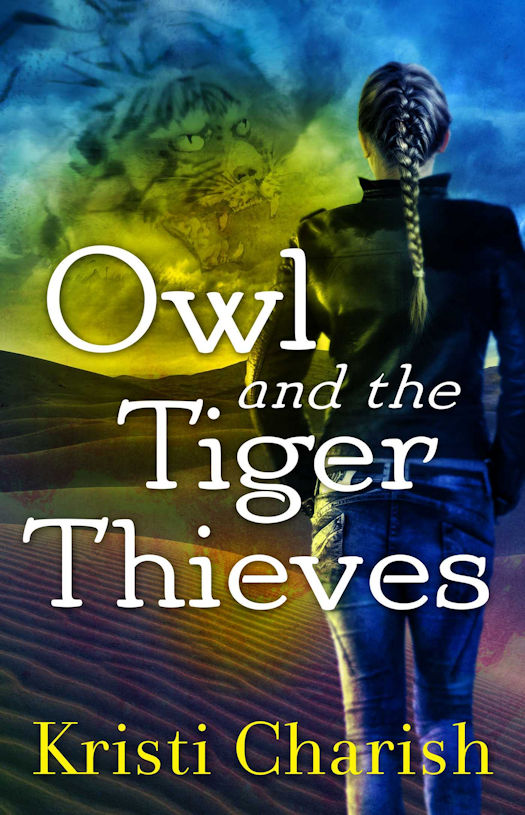 Owl—a modern-day Indiana Jane—handles supernatural monsters, temperamental dragons, and slippery ninjas as she races to stop a brewing supernatural war in this fourth novel in the Owl series.

The Silk Road was an ancient trade route paved with fortunes and tears in equal measure—the tears part mostly due to the distinct chance of being gutted by an opportunistic supernatural lying in wait.

Somewhere among the trade cities lost to the ages, the Tiger Thieves—assassins who once guarded the Silk Road against the supernatural monsters that preyed on ancient caravans—still hide.

Shame no one has seen one of them in over five hundred years, since they’re the only ones who might be able to help Owl stop the reign of the Electric Samurai and the descent of the world into supernatural chaos in all its eviscerating glory.

From a Peruvian jail to Venice to Timbuktu, Owl searches for the Tiger Thieves in the hopes of convincing them to help her—all while fetching artifacts and weapons for Mr. Kurosawa’s brewing supernatural war. Considering diplomatic negotiations aren’t exactly Owl’s strong suit, she has her work cut out for her. Not to mention, her sidekick on this adventure leaves a lot to be desired and little to trust.

Poking a tiger is never a good idea, and tangling with the ancient assassins will take everything Owl has. Eventually, she’ll have to decide whether she’s a wayward archaeologist or just another cold-hearted thief. 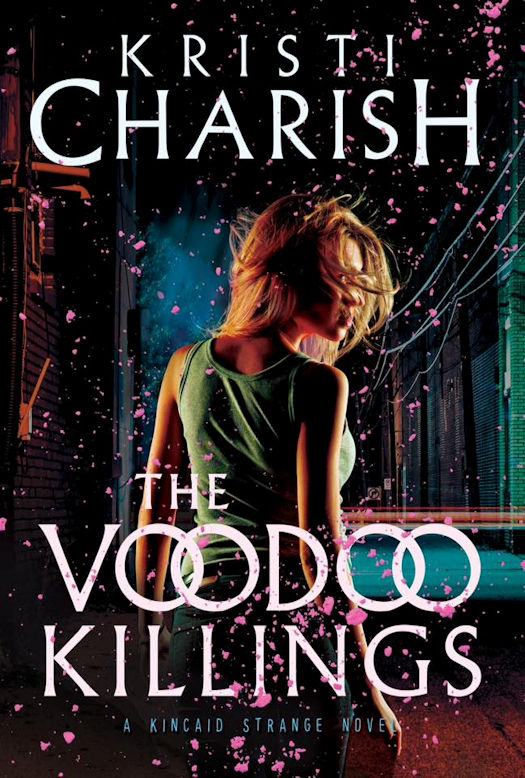 For fans of Bitten by Kelley Armstrong, a new urban fantasy series introduces Kincaid Strange, not your average voodoo practitioner…

For starters, she’s only twenty-seven. Then there’s the fact that she lives in rain-soaked Seattle, which is not exactly Haiti. And she’s broke. With raising zombies outlawed throughout the continental USA, Kincaid has to eke out a living running seances for university students with more money than brains who are desperate for guitar lessons with the ghost of a Seattle grunge rocker–who happens to be Kincaid’s on-again, off-again roommate.

Then a stray zombie turns up outside her neighbourhood bar: Cameron Wight, an up-and-coming visual artist with no recollection of how he died or who raised him. Not only is it dangerous for Kincaid to be caught with an unauthorized zombie, she soon realizes he’s tied to a spate of murders: someone is targeting the zombies and voodoo practitioners in Seattle’s infamous Underground City, a paranormal hub. When the police refuse to investigate, the City’s oldest and foremost zombie asks Kincaid to help. Raising ghosts and zombies is one thing, but finding a murderer? She’s broke, but she’s not stupid.

And then she becomes the target… As the saying goes, when it rains it pours, especially in Seattle.

Arabella and The Traitor of Mars
The Adventures of Arabella Ashby 3
Tor Books, July 31, 2018
Hardcover and eBook, 336 pages 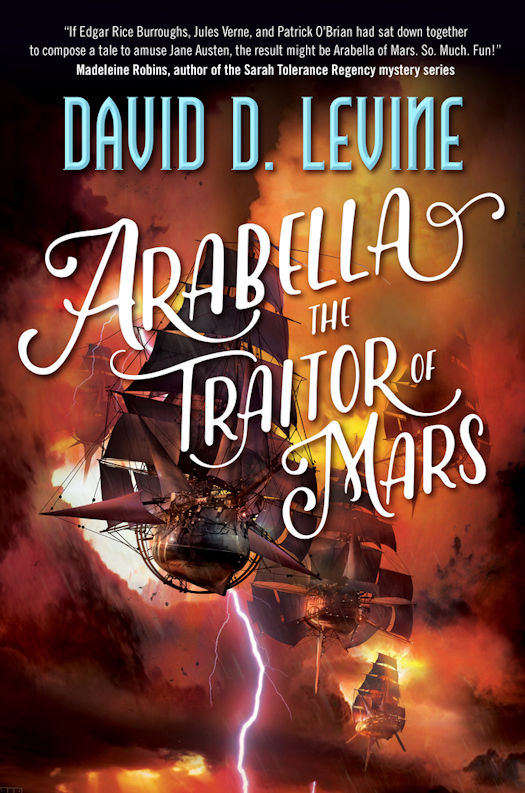 Taking up almost immediately after the great Battle of Venus, Arabella has finally returned home to Mars to settle in to life with her husband, the mysterious Captain Singh.

The Regent of the United Kingdom sets his eyes on solidifying his rule in the colonies and dispatches a fleet to better cement his control over Mars. Now Arabella and Singh must decide where their ultimate loyalties lie, with the Empire or with their home.