RADIUS, a Sci-Fi thriller, written and directed by Caroline Labrèche and Steeve Léonard, will be available via video on demand on November 10th. 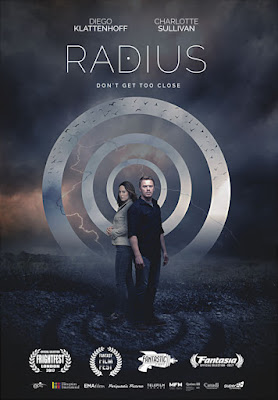 Liam (Diego Klattenhoff) wakes from a car crash at the bottom of a deep ditch with no memory of who he is. As he makes his way into town, he discovers that anyone who comes within a 50-foot radius of him dies instantly. Out of options, he tries to live in seclusion to protect others, until the day a woman comes up to him and doesn’t die in his presence. With her arrival, Liam's murderous power now seems to have subsided. The woman, Jane (Charlotte Sullivan), is also amnesiac and looking for answers. Together, they embark on a journey to uncover who they are and what happened to them on the night of the accident. 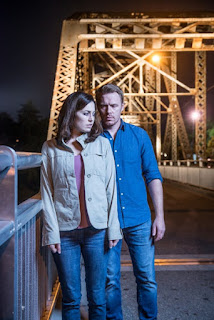 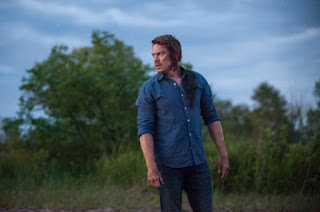 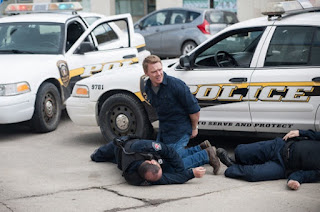 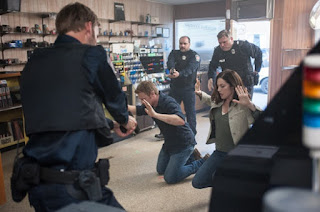 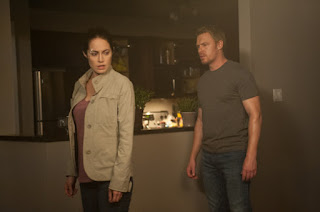 ABOUT EPIC PICTURES
Established in 2007 by Patrick Ewald and Shaked Berenson, Epic Pictures Group has grown to become one of the most creative and dynamic independent studios, focusing on filmmakers’ vision driven projects, shaping them from script to launch via its domestic distribution division Epic Pictures Releasing. Throughout the past 10 years, Epic produced many genre cult hits including the 2015 Sundance premieres “ENTERTAINMENT” and “TURBO KID” and all-star horror anthology “TALES OF HALLOWEEN”. More recently Epic produced the psychological horror “THE LODGERS,” true crime thriller “LAST RAMPAGE,” action horror “REDCON-1,” and the adventure thriller “THE MAN WHO KILLED HITLER AND THEN THE BIGFOOT” starring Sam Elliott.