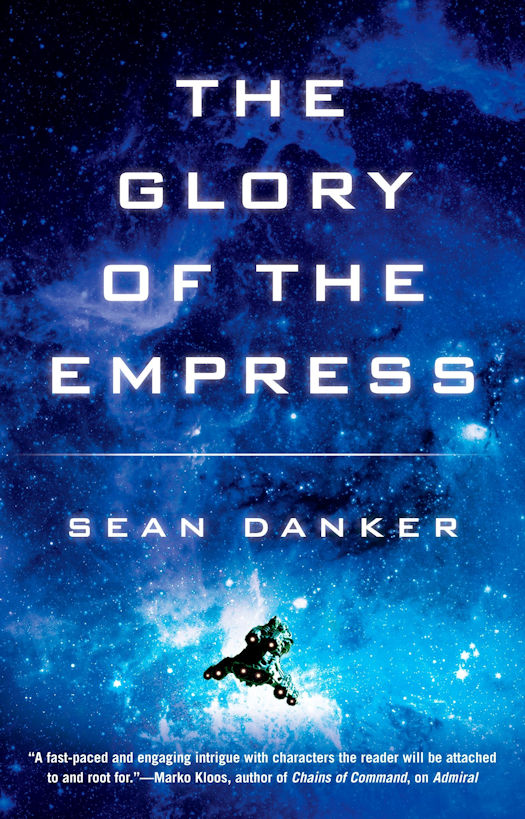 From the author of Admiral and Free Space comes an exciting military science fiction novel about an eclectic mix of Evagardian soldiers on a mission to test a new weapon, but instead find something much more dangerous.

The war between Evagardian Empire and the Commonwealth is at its peak.

The Evagardians have developed a weapon that could change everything, but they can’t use it until it’s been fully tested. Targeting unsuspecting pirates in a newly annexed system, far from the worst of the fighting, is supposed to be a safe way to determine if the weapon is ready for live combat.

Everything about the mission is unconventional; the crew of twelve has been pulled from every corner of the Imperial Service, but it should still be an easy tour. After all, a few pirates can’t possibly threaten Evagard’s elite, especially when they’re armed with the most powerful technology in the Imperium.

But it’s an unproven system aboard an experimental ship, and there are worse things than pirates waiting in the Demenis System. Far from the front lines, the crew of the Lydia Bennett is about to start a war of their own, and they’re a long way from home. 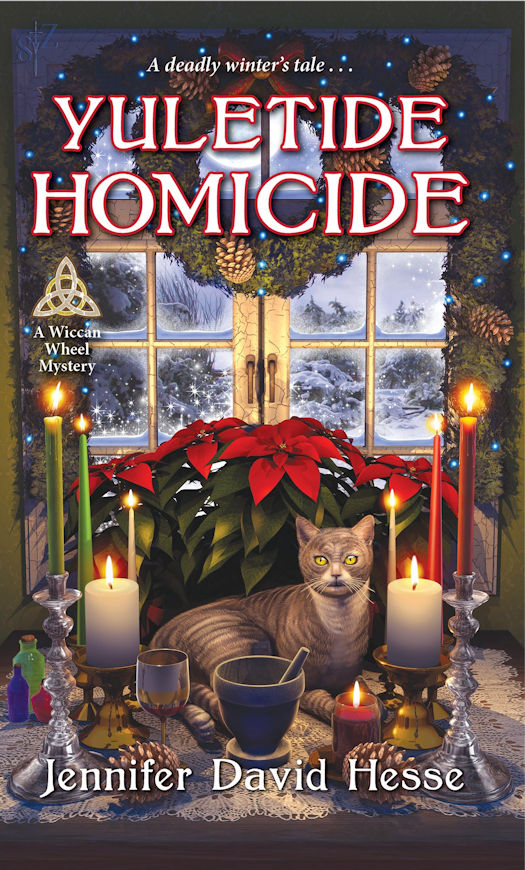 It’s Christmas in Edindale, Illinois, and family law attorney Keli Milanni is preparing to celebrate the Wiccan holiday Yuletide, a celebration of rebirth. But this Yuletide someone else is focused on dying . . .
After years of practicing in secret, Keli has come out as a Wiccan to her boyfriend, and she feels like this Yuletide she’s the one who’s being reborn. But the Solstice is the longest night of the year, and Keli is about to stumble on a mystery so dangerous, she’ll be lucky to make it to morning.

Paired with her unbearably stuffy colleague Crenshaw Davenport III, Keli goes undercover at a real estate company owned by mayoral candidate Edgar Harrison. An old friend of Keli’s boss, Harrison, is being blackmailed, and it’s up to her to find the culprit. But the morning after the company holiday party, Harrison is found dead underneath the hotel Christmas tree. The police rule the death an accident, but Keli knows better—and she’ll risk her own rebirth to nab a missing killer. 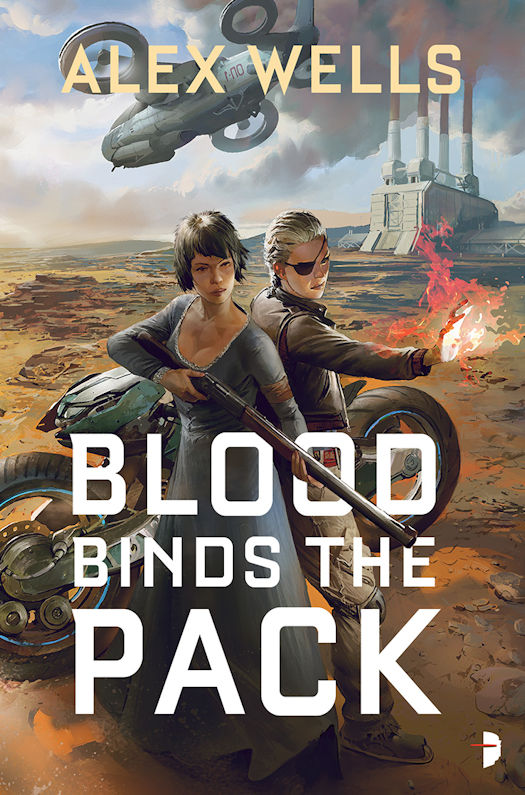 War is coming to Hob Ravani’s world. The company that holds it in monopoly, TransRift Inc, has at last found what they’re looking for–the source of the power that enables their Weathermen to rip holes in space and time, allowing the interstellar travel all of human society now takes for granted. And they will mine every last grain of it from Tanegawa’s World no matter the cost.

Since Hob Ravani used her witchy powers to pull a massive train job and destroy TransRift Inc’s control on this part of the planet, the Ghost Wolves aren’t just outlaws, they’re the resistance. Mag’s miner collective grows restless as TransRift pushes them ever harder to strip the world of its strange, blue mineral. Now Shige Rollins has returned with a new charge–Mr Yellow, the most advanced model of Weatherman, infused with the recovered mineral samples and made into something stranger, stronger, and deadlier than before. And Mr Yellow is very, very hungry. 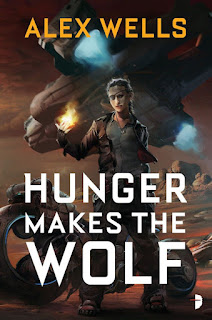